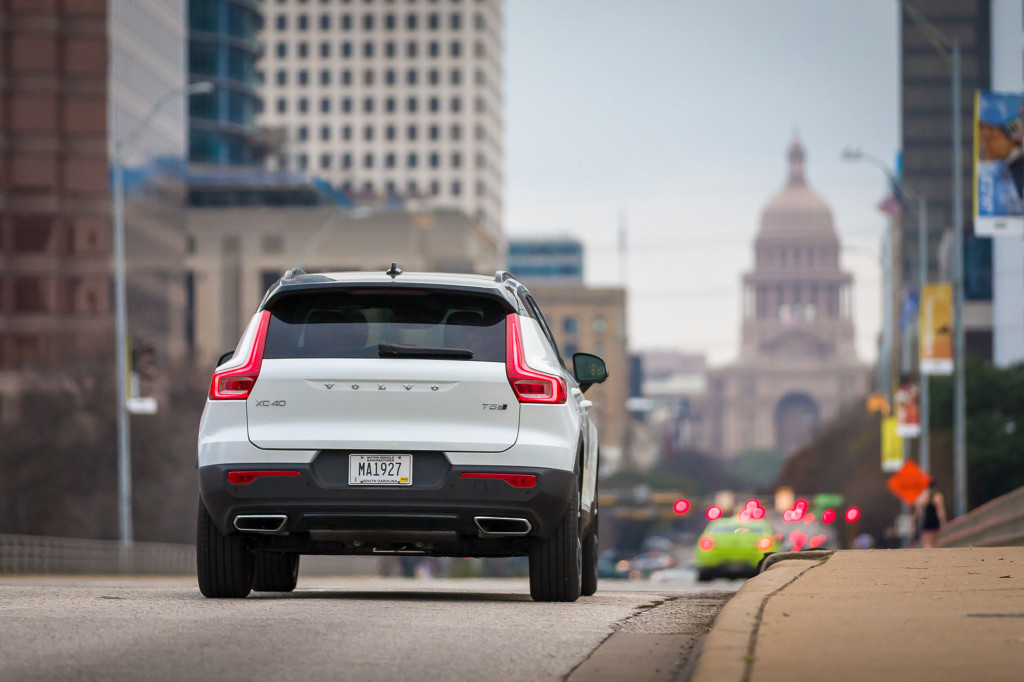 As threats of a trade war between the U.S. and Europe escalate, President Donald Trump on Saturday said in a Tweet that his administration could increase taxes on cars imported from Europe to the U.S.

It’s apples and oranges at first glance with the 2018 Jeep Renegade and the 2018 Subaru Crosstrek. These two compact crossovers share a rugged mission, but the Jeep Renegade’s boxy body contrasts with the tall wagon style of the Subaru Crosstrek. They’re two different takes on bite-size four-wheeling, and they’re both a fair amount of crossover for not too much cash.

Ford, Domino's to use self-driving cars to deliver pizzas in Miami

Ford is ready to pizza delivery drivers out of the picture in one of the most congested cities in the country: Miami. 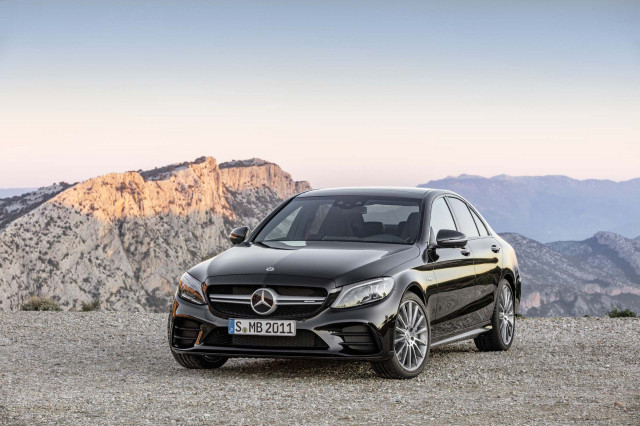 You're in the market for a speedy sedan with luxury and attitude, but you don't want to sign up for a second mortgage. Look no further than Mercedes-AMG's C43, which is being refreshed for the 2019 model year alongside the rest of the Mercedes-Benz C-Class range.

Jay Leno is a very lucky guy. Not only does he have one of the best car collections on the planet, it seems like every day someone is taking a rare machine to his famous garage for a personal inspection. The latest someone is a man by the name of Jasbir Dhillon, who recently visited with an uber-rare Jaguar XJR-15.

The Miata is a delightful machine that is the poster child of the slow-car-fast mindset. Every auto enthusiast loves it, but a fair contingent of the car's fans also agree that it wouldn't hurt to have a bit more horsepower. It appears that the Japanese automaker is listening because the 2019 MX-5 Miata may get a bit more juice under its hood. 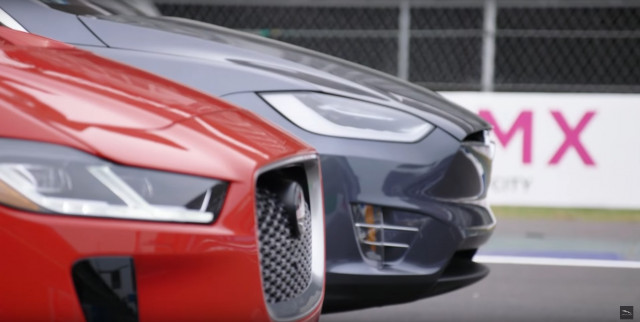 The 2019 Jaguar I-Pace SUV that debuted Thursday beat all the German luxury makes to the punch in launching a viable competitor to the looks and capabilities of electric cars offered by Tesla.

Cars with plugs may be the cleaner and greener future, but at the moment, they make up only about 1 percent of global sales approaching 100 million vehicles a year.

Harley-Davidson said on Thursday that it had “made an equity investment in Alta Motors and that the two companies will collaborate on electric motorcycle technology and new product development.”