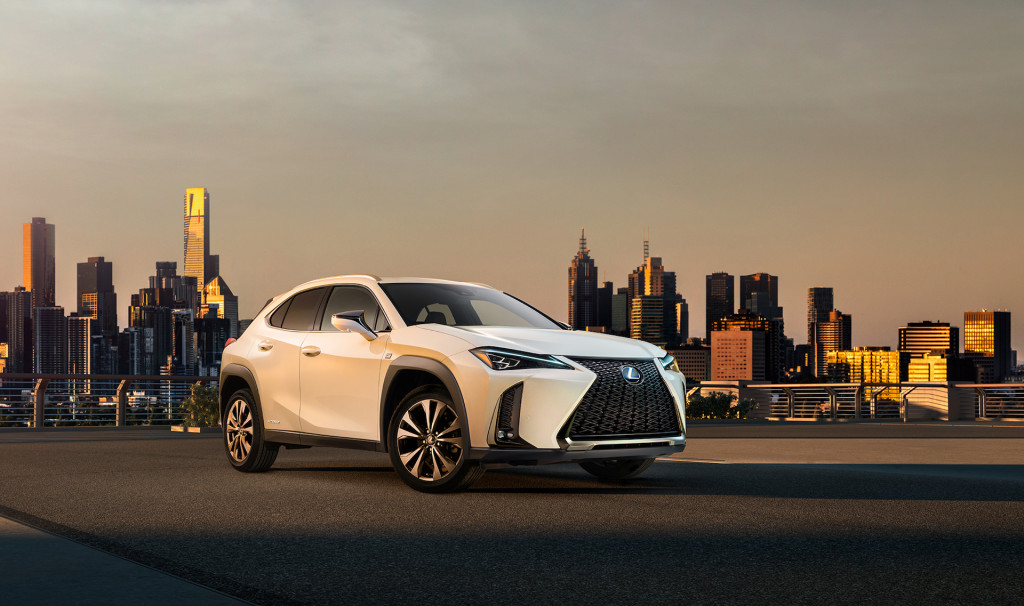 Ahead of its unveiling at next week's Geneva auto show, Lexus on Tuesday took the wraps off its smallest crossover yet: the 2019 Lexus UX.

The pint-size, high-riding crossover will do battle here in the U.S. against the BMW X1, the Mercedes-Benz GLA-Class, and the Volvo XC40. Although Lexus is holding back most details until next week, we do know that the UX will use much of the Toyota C-HR's underpinnings. Unlike the Toyota, however, the Lexus version may be offered with all-wheel drive.

Lexus has released only two photos of its newest model, neither of which shows its interior. 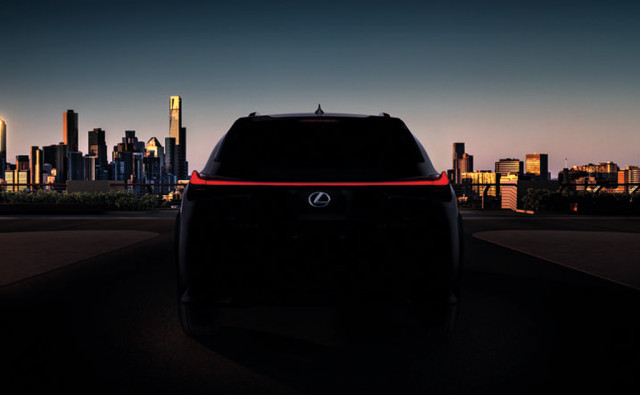 The UX's sharp-edged design is based on a show car by the same name that Lexus debuted at the 2016 Paris auto show. Up front, it shares the "spindle" grille design of other Lexus crossovers like the larger Lexus RX, but its unpainted fender flares and sloping roofline give it a different side profile. The sole photo showing the UX's tail end is heavily obscured, but it does show off a wide rear light bar that culminates in dainty tailfins.

It's likely that the UX will go on sale here in both UX 250 and UX 250h variants, the latter denoting a hybrid variant that replaces the Lexus CT 200h that was discontinued after the 2017 model year.