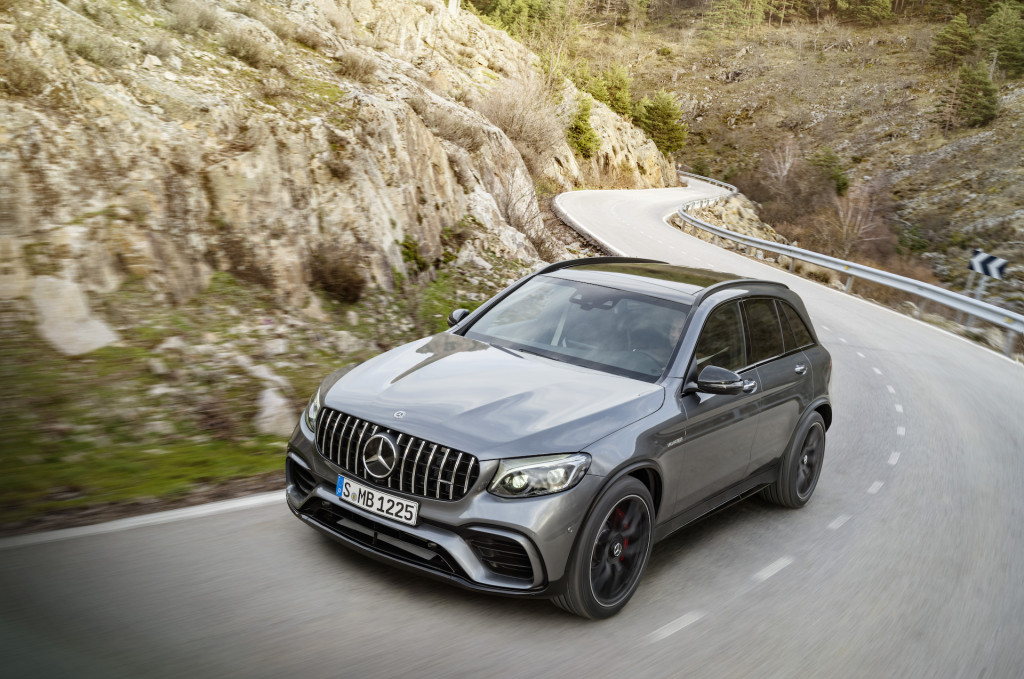 The 2018 Mercedes-Benz GLC-Class holds up well in instrumented crash-testing, according to the federal government. The NHTSA said Tuesday that the 2018 GLC crossover rates five stars overall.

Mercedes-Benz's compact, five-seat crossover earned five stars in frontal and side-impact crash-tests. Additionally, it scored four in the rollover measurement, which is calculated based on a vehicle's weight and its center of gravity rather than an instrumented test.

The NHTSA's findings don't apply to the 2016 and 2017 GLC-Class crossovers, which remain unrated on the federal agency's website. Mercedes introduced the GLC in 2016 as a replacement for the older, boxier GLK-Class crossover.

The two missing model years do, however, bolster the Top Safety Pick+ award granted by the IIHS to the Mercedes crossover. The insurance industry-funded non-profit gave the GLC top marks all around, although it noted that the crossover's standard halogen headlights rated "Marginal." The LED projector headlights offered at an extra cost bump that rating to "Acceptable" or "Good," depending on whether they're fitted with the optional automatic high-beams.