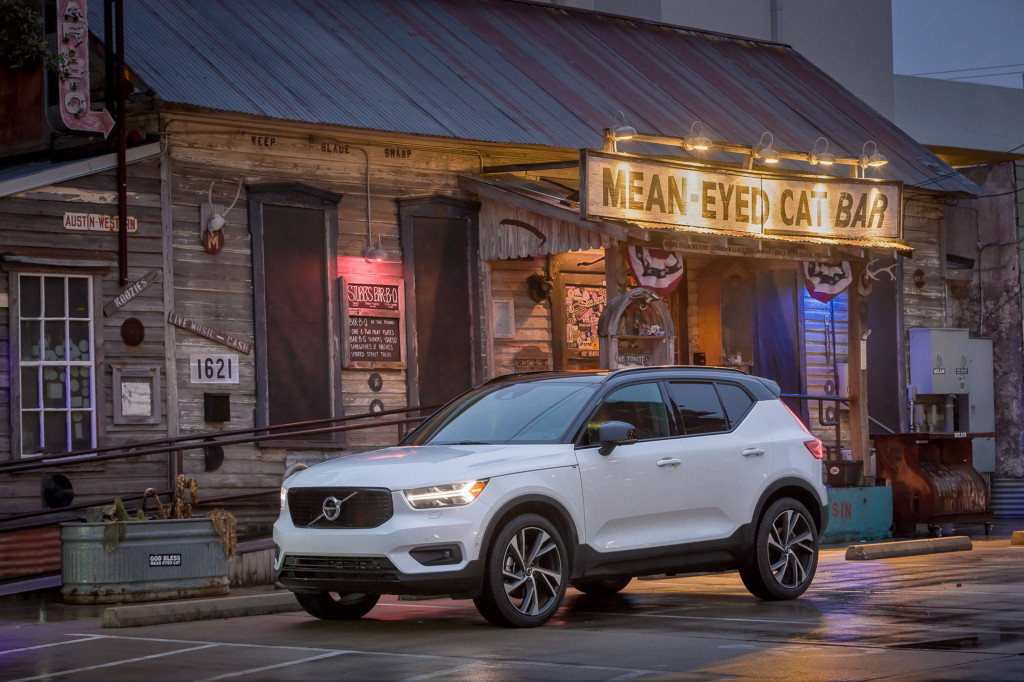 There was molten lava under my feet, and it was relaxing. Harmonious, even, as it thumped gently to the music.

Lexus drops hybrid prices across board

Lexus has sliced the price of entry for its luxury hybrids by as much as $4,800 for the 2018 model year, but we'll stop short of suggesting that the automaker is simply being generous. 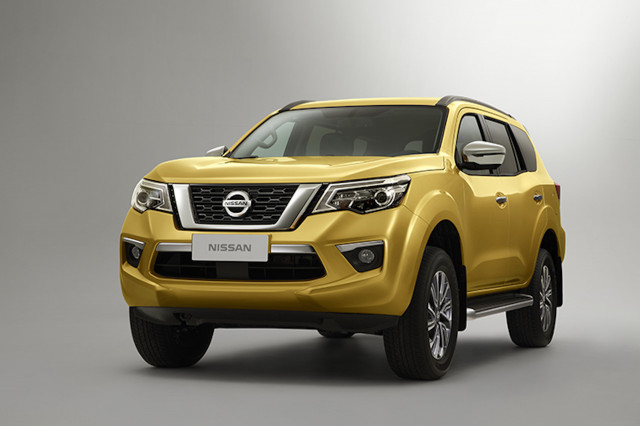 Nissan has revealed the Terra, its new body-on-frame SUV for China and other Asian markets. Just don't call it an Xterra.

When the Buick Y-Job was conceived by design legend Harley Earl in1938, its purpose wasn't to go into production but rather to highlight items and features that would be seen on future General Motors vehicles. Today, we'd call it a concept car, but 80 years ago it was the first of its kind.

Porsche buyers can now take delivery of their new vehicles in California, and get some track instruction while they're at it. The program is held at the new Porsche Experience Center Los Angeles, and it mirrors programs offered at Porsche's North American headquarters in Atlanta, as well as those in England, France, and Germany.

If you own an electric car, what's your at-home charging source? Take our Twitter poll

Drivers who buy an electric car that plugs into the power grid to recharge the battery often start to consider the source of their energy.

Fiat Chrysler to end diesel engines in cars by 2022 (but not trucks): report

Fiat Chrysler will abandon the use of diesel engines in all its passenger vehicles by 2022, according to a report Sunday.

The first generation of mass-priced electric cars with ranges of 60 to 90 miles simply didn't have enough range to be used outside predictable daily commute duties and local errands around town.