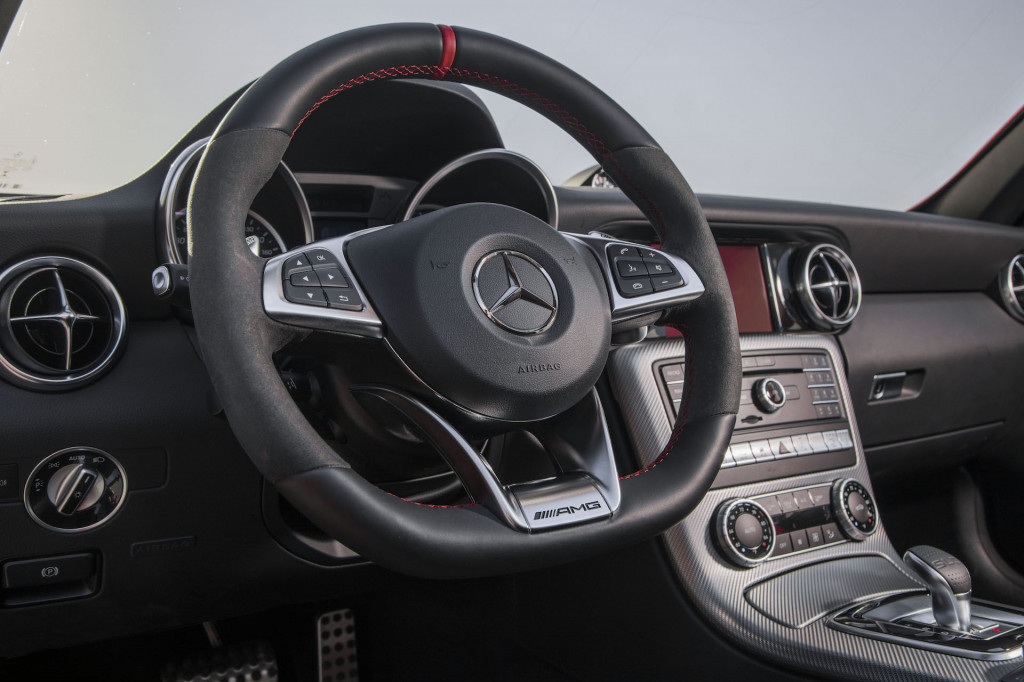 Daimler AG announced last week that Li Shifu, the founder of Chinese automaker Geely, had acquired almost 10 percent of the shares in the company. Li didn't buy 9.7 percent of Daimler all at once; the outspoken CEO has been accumulating shares on the open market since last fall.

The German industrial giant counts Mercedes-Benz and Smart among its vehicle brands, and has a huge commercial-vehicle arm as well. At stake is access to Daimler's technology, including self-driving cars, electrification, and car-sharing services.

The acquisition effectively makes Geely the largest stakeholder in Daimler, which means it has its hands in two European automakers. Geely acquired Volvo from Ford in 2010 and has pumped considerable money into that company's passenger cars and crossovers.

What may interest Geely is Daimler's work in integrating its electrification technology with self-driving cars. Daimler's Car2Go car-sharing is poised to grow substantially as a provider of self-driving, using electric vehicles that may not even have controls for a human driver. With Volvo, Geely has demonstrated a willingness to invest big money in cars that can drive themselves.

Though Li's announcement came just last week, repercussions were felt across Europe on Monday. Reuters reports that Volvo Trucks—no longer related to the carmaker of the same name—will drop Volvo Cars CEO Hakan Samuelsson from its board over concerns about potential conflict of interest between his roles at Geely/Volvo and his connection to Daimler. The German company's portfolio includes Freightliner and Western Star, two of Volvo Trucks' biggest competitors.

Daimler made an easy target for cash-flush Geely. Its home-market rivals BMW and VW are both largely controlled by families. While Daimler has considerable investments in China with BYD, its local partner—and Geely rival—its other major investors are not Chinese.