Utah takes step toward putting self-driving cars on its roads 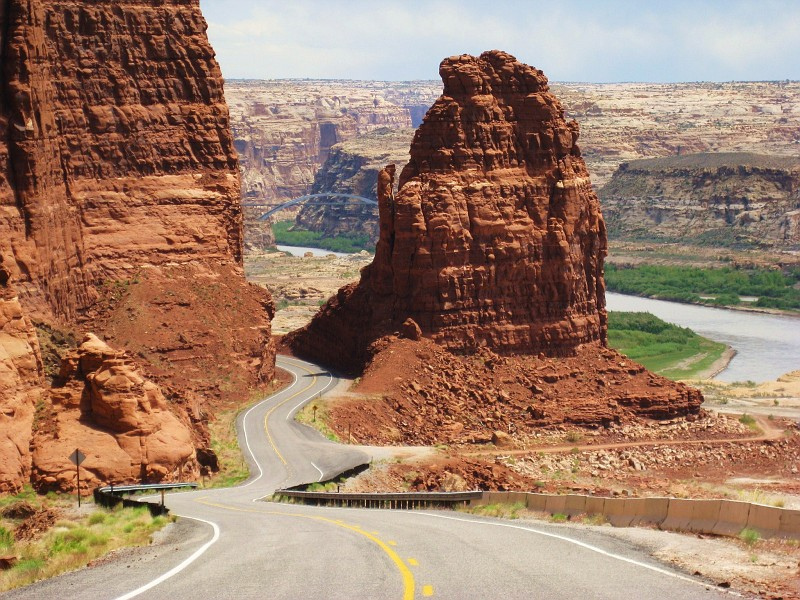 In an effort to lower the number of drunk or distracted drivers on the road, Utah is on pace to become the first state to fully legalize self-driving cars. Legislators in the state's House Transportation Committee gave the nod Wednesday to a bill that would make self-driving cars legal in the state.

HB371, sponsored by Representative Robert Spendlove, R-Sandy, would create different rules, liability and insurance requirements for five different categories of autonomous vehicles from those that can accelerate on their own to those that can be fully operated without a driver.

Spendlove told The Salt Lake Tribune that, if passed, the bill could attract more of the autonomous vehicle industry to the state. The bill was endorsed 10-0 by the committee.

“There is a great opportunity because of Utah’s tech center…to really take a lead in this area,” Spendlove said, adding that “we’ve got autonomous technology that is now being implemented in cars coming out on the road, and we have testing going on throughout the country.”

Spendlove noted that the bill could evolve as technology and cars change and that its effective date could be pushed back to mid-2019 to allow for further research and tweaking.

Utah could be the first to let autonomous vehicles on all roads and to adopt liability and insurance rules, but it isn’t the only state making progress on the issue. Legislators in Utah have likened self-driving cars to a step on the road to reducing drinking and driving fatalities. Later this year, the state will put the nation’s toughest DUI laws into effect and begin defining drunk driving from a blood alcohol content level of .05 rather than .08.