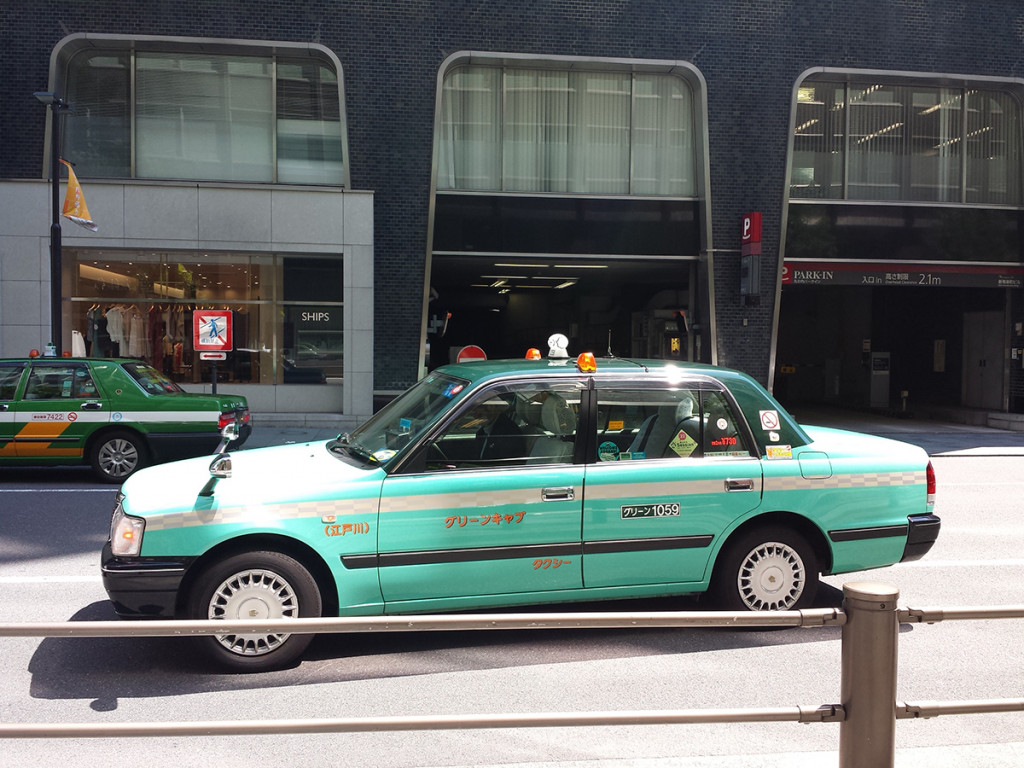 Sony is using its considerable technological weight to get into the mobility app game in Japan. However, in a country where Uber and Lyft are not widely used and taxis are readily available and affordable in urban centers, the software will use AI to predict the movements of cab fleets.

As reported by The Nikkei Asian Review, Sony is partnering with five major Tokyo taxi companies, Daiwa Motor Transportation, Hinomaru Kotsu, Kokusai Motorcars, Green Cab, and the Checker Cab group. The software will use data regarding traffic patterns, weather, and even major events in order to optimize taxi availability and migration across the city.

The more taxis that feed data into the AI, the better its abilitiy to put cabs in front of hailing passengers. Of course, at the end of the ride a Sony digital payment system is waiting to collect the fare as well.

With many rival cab companies in Japan, several solutions are springing up to modernize the fleet. Toyota and cab-hailing app JapanTaxi announced on Feb 8 that they would partner. As a result, Toyota will invest $70 million in Nihon Kotsu, a taxi company. With 55,000 cars in its network, it is the largest such company, Nikkei says.

Uber and Didi Chuxing — American and Chinese ride-sharing companies respectively and both invested in by SoftBank — are also teaming up with Daiichi Kotsu Sangyo cab company in order to make their own dispatch app.

According to the Nikkei, in January Nihon Kotsu and Daiwa Motor both launched apps to put fares hading in the same direction share a cab. Later this year, they also plan to introduce “dynamic  pricing” that goes up or down in accordance with supply and demand.

In major cities like Tokyo, the taxi is still very much a part of urban life. Many residents do not own cars, and while the train system is very good, there are still areas they do not cover, or times—as when carrying packages or luggage—when it becomes impractical to use rail. Looks like hailing a taxi is about to become a lot easier.