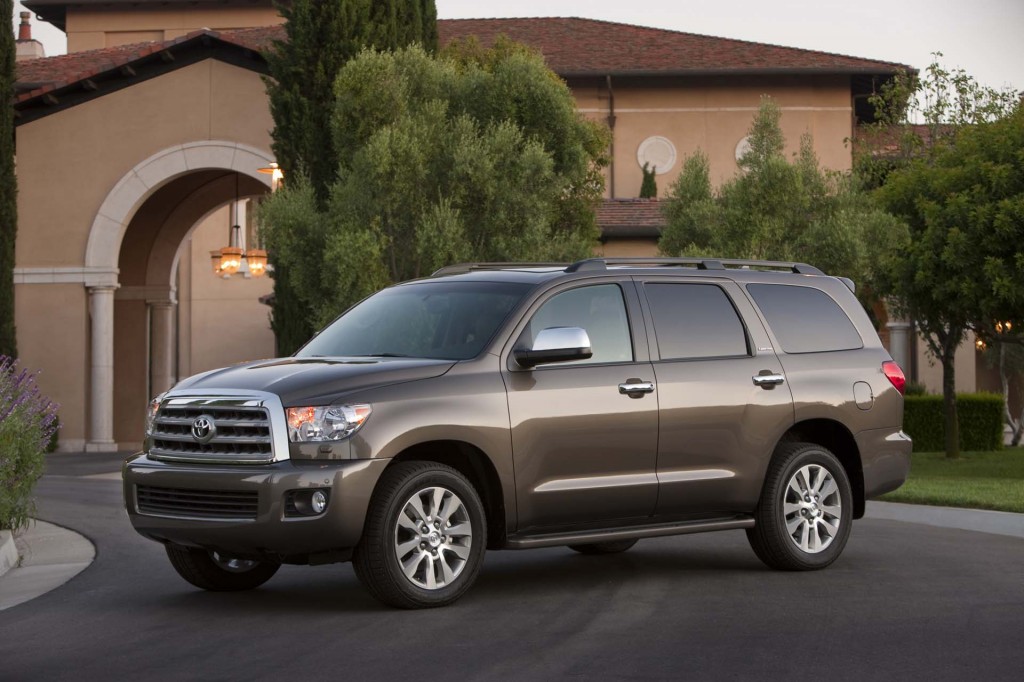 Two separate issues have prompted Toyota to recall close to 75,000 late-model SUVs and pickups, the automaker said Tuesday. The recalls cover certain 2017 and 2018 model year Sequoia SUVs and Tundra full-size pickups that either need new software or may have been inadvertently assembled with rear seats that weren't tightened correctly at the automaker's factory.

Waymo's driverless ride-sharing service has won a race against Uber in Arizona—and the company did it without a driver at the wheel.

With over 20,000 miles accumulated, our long-term 2017 Chrysler Pacifica Limited has left the building. The building being the garage. 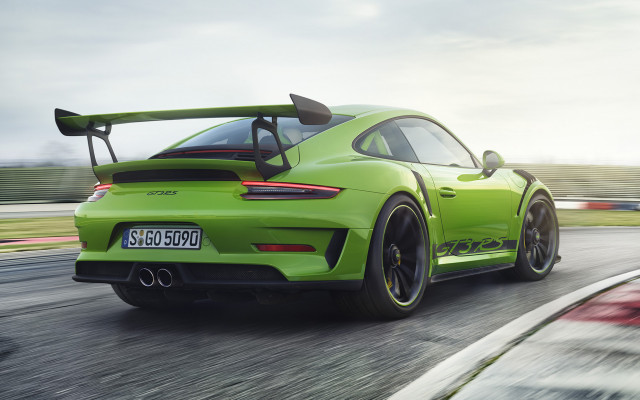 The 911 GT2 RS may be the top of the 911 pecking order but Porsche hasn't forgotten about the equally drool-worthy 911 GT3 RS.

It was previewed in concept form only last March, but prototypes for Mercedes-AMG’s standalone sedan are already at a late stage of development.

BMW's M division began to celebrate its various anniversaries with special models in 2014, but the party goes on. On Tuesday, the German automaker revealed the M4 Convertible 30 Jahre Edition, which marks 30 years since the first M3 Convertible launched in 1988. Jahre is the German word for "years." 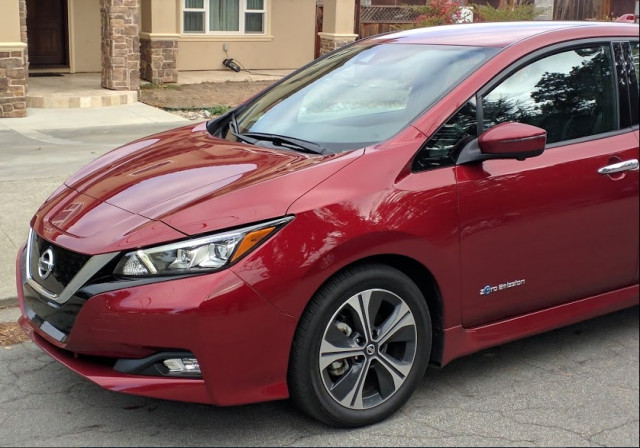 Nissan, Tesla surpass 300,000 electric cars; one started later, one did it with a single model

Only two automakers have built and sold more than 300,000 battery-electric cars to date.

Start-stop systems on U.S. light trucks doubled to one in five in a single year

Electric cars may be all the rage, but for now, all but a tiny fraction of the 250 million vehicles on U.S. roads burn gasoline or diesel fuel.

Porsche kills off its diesels, because customers no longer want them

Of the three brands caught up in the Volkswagen diesel emission scandal in the U.S., Porsche was by far the least affected.