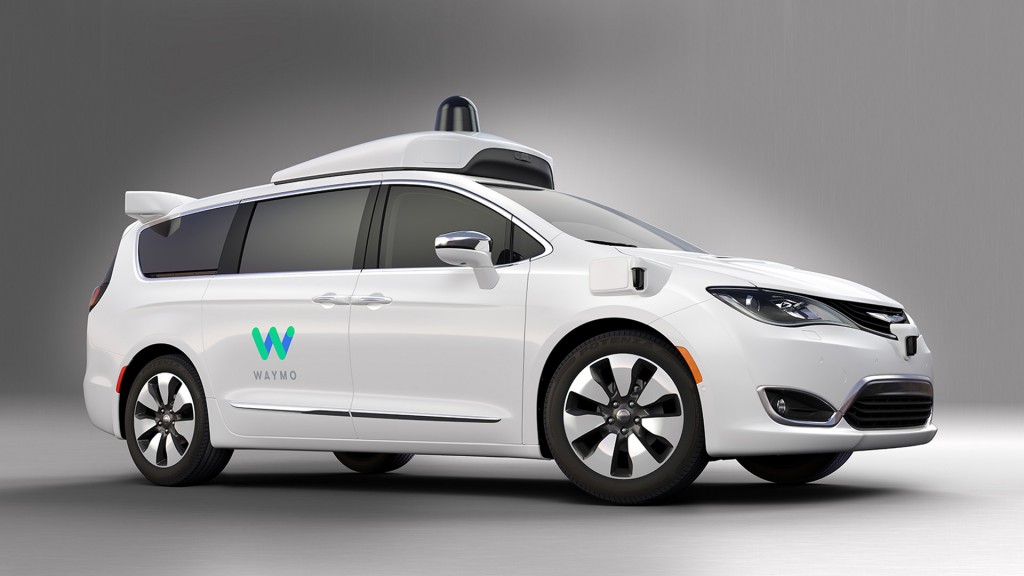 Waymo's driverless ride-sharing service has won a race against Uber in Arizona—and the company did it without a driver at the wheel.

Waymo, Google’s self-driving car division, secured approval from the state of Arizona last month to operate as a Transportation Networking Company (TNC) putting the company in competition with ride-sharing pioneer Uber Technologies. Waymo will now be allowed to start charging for rides rather than offering them for free as test rides as it currently does.

It is expected that Waymo’s service will be app-based like Uber and Lyft.

“Waymo's approval for a driverless ride-sharing service is yet another win in a long list for the company. We continue to get closer to autonomy becoming a widespread reality, and there is massive opportunity across the spectrum for companies willing to innovate and push," Akshay Anand, an analyst at Kelley Blue Book, said in a statement.

Just last week Google and Uber avoided a long trial by settling their bitter trade secret court battle. Google agreed to take an equity stake in Uber worth an estimated $245 million and Uber agreed not to incorporate Waymo’s confidential information into its software or hardware.

In the suit, Waymo alleged that Uber hired an ex-Waymo engineer specifically for what he knows about self-driving car technology. Waymo was most concerned about their light detection and ranging (LIDAR) technology that uses a pulsed laser to measure variable distances to the Earth.

Waymo has ordered thousands of Chrysler Pacifica hybrid minivans to retrofit with its autonomous vehicle technology to test in five states and the company is currently the leader in getting self-driving vehicles on the road. In California, Waymo cars have completed an estimated 325,000 miles of testing on public roads. Its closest competitor, General Motors has completed less than half the testing miles of Google, according to data released by the state.

Industry observers are urging consumers and investors to keep an eye on the various companies vying for dominance in the driverless ride-sharing market. That should be easier now that they won’t have to keep their eyes on the road.