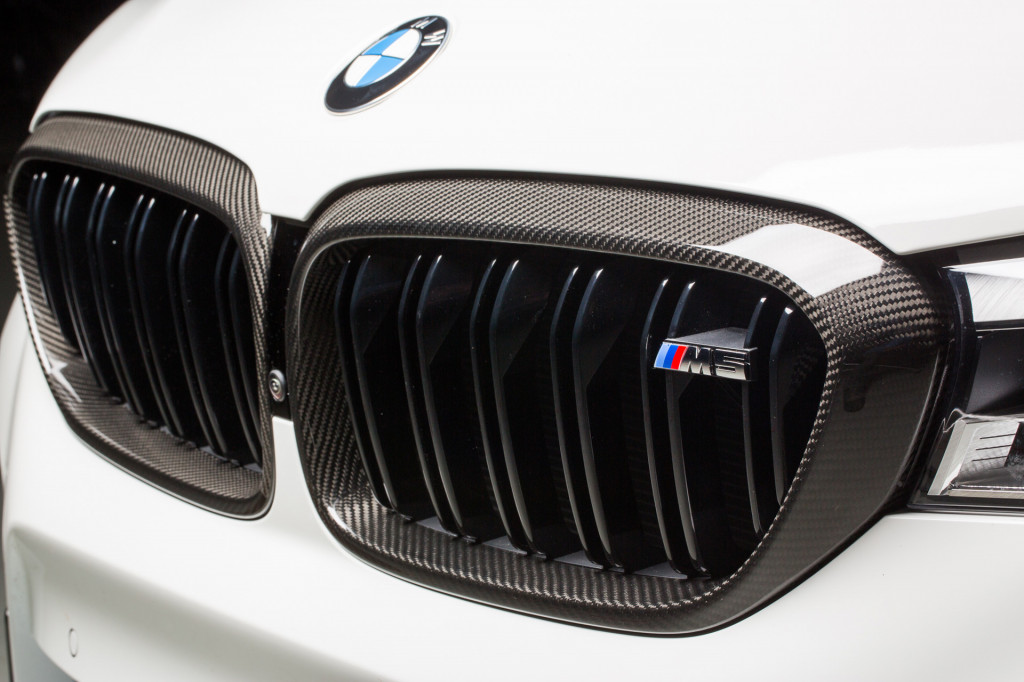 A new vocational training program will give BMW owners another way to thank their mechanics for their service.

Toyota’s redesign of the 2018 Camry was meant to light a fire under the staid mid-size sedan, but this isn't exactly what they meant. The automaker announced Friday that about 11,800 2018 Toyota Camry owners will receive recall notices by late March asking them to return their vehicles to dealers for inspection and repair, if necessary, of the vehicle’s fuel system.

At first glance, Canada and Texas don't have that much in common—except that they're both strong markets for full-size pickups. Capitalizing on that, Ram this week unveiled a pair of special edition versions of its new 2019 Ram 1500 trucks.

A redesigned Porsche 911 is coming this year, and the first photo of a completely unmasked version has surfaced.

The Lexus UX concept unveiled at the 2016 Paris auto show is about to spawn a production version.

Ferrari is very close to revealing the hardcore version of its 488 GTB, and as you might have guessed, thanks to the Internet, it's hard to keep a secret. 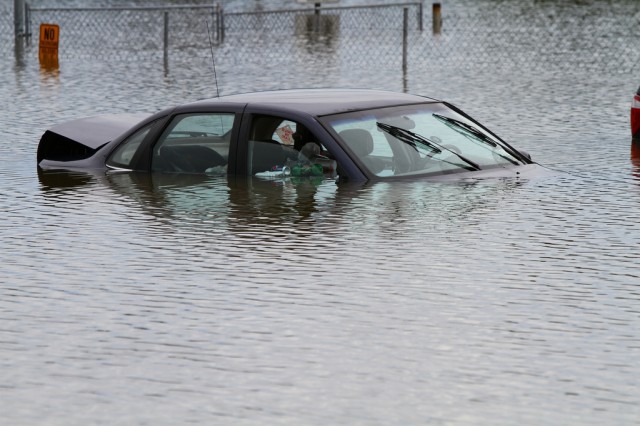 How much does it matter that top Trump officials deny climate science? Take our Twitter poll

Throughout the world, the accepted science of climate change is no longer in dispute.

It's been six months since General Motors completed the sale of its Opel division in Europe to PSA Group, the French parent of the Citroën, DS, and Peugeot brands.

Will Tesla Model S be a "collector car"? Tuckers are, but Kaisers aren't: why?

Startup carmaker Tesla is just coming up on the 10th anniversary of its first delivery, the first of the 2,500 Roadster two-seat electric sports cars that launched it into world awareness.