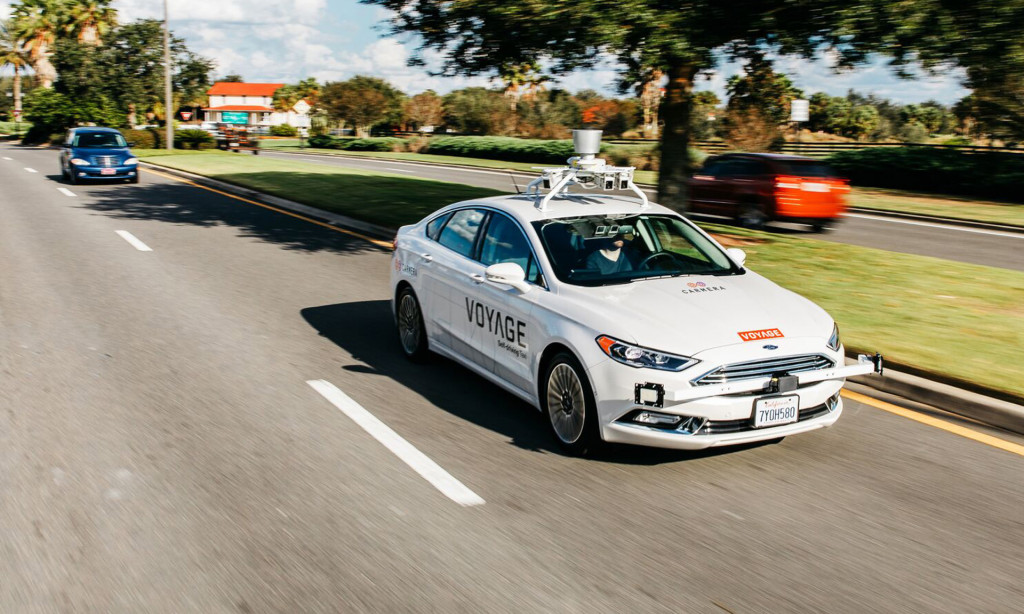 They 2018 Honda CR-V and 2018 Volkswagen Tiguan represent two different takes on the people’s crossover. The five-seat Honda CR-V shoots for the mainstream with its versatile cargo area and refined, upmarket interior. With its 2018 Tiguan, VW courts shoppers who might want seating for two more—as long as they’re pint-size.

BMW's decision to carve a sleeker shape from its X3 crossover once seemed curious but it's now commonplace. Now the 2019 BMW X4 shows that the concept not only endures, but also evolves.

When the BMW X4 launched in 2014, the collective eye roll from enthusiasts was audible—including one from yours truly. Four years later and nearly 20,000 examples on the road (almost as many 6-Series were sold in the same time period) and we should eat our hats. I hear steak sauce helps wool caps go down.

Three-dimensional printing is poised to revolutionize manufacturing and production processes. It's also excellent news for owners of vintage cars in need of pretty obscure parts. Porsche Classic announced on Monday that it now has the ability to 3D print parts that may no longer be available.

There's a new Nissan Altima coming for the 2019 model year, and it debuts on March 28 at the 2018 New York International Auto Show. 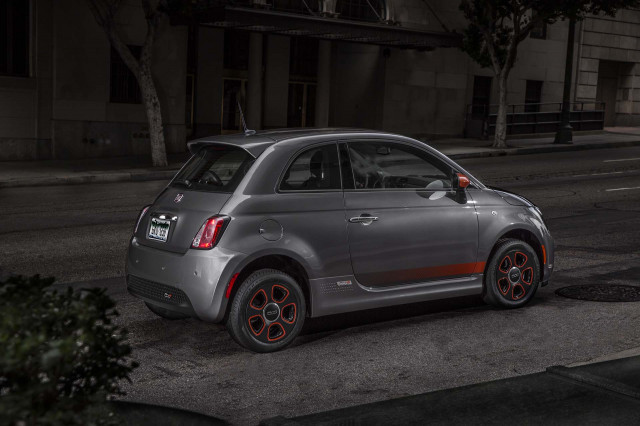 When the Fiat 500e electric minicar launched in 2013, its range was rated at 87 miles, but its most distinctive feature was its wickedly fun-to-drive character.

Subaru plug-in hybrid to use Prius Prime parts, coming in 2019

When Toyota and Mazda said last September they would form a joint venture to produce electric-car parts, that answered the question of where Mazda's future plug-in vehicles would get their electric running gear.

Life with Tesla Model S: coast to coast in a new 100D (and how it differed from my old 85)