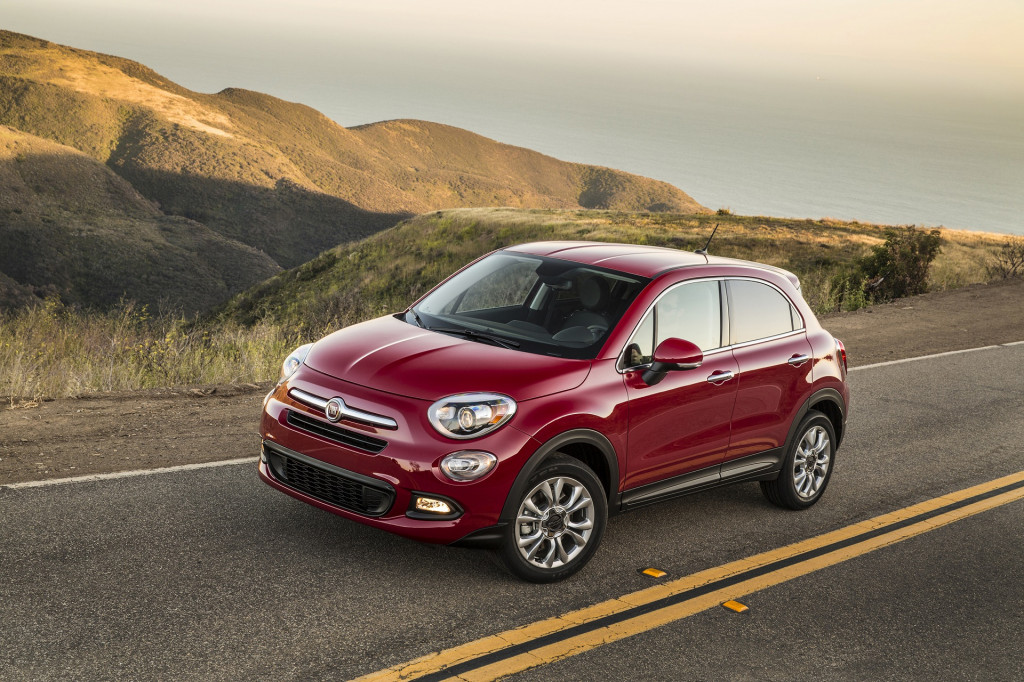 Can frugal be fun? Fiat might have shown us that with cars, it can be.

You won't have to pay much more for less with the 2018 Lexus RX 450hL. The luxury automaker announced Thursday at the Chicago auto show that the first three-row version of its hybrid will be priced from $51,615 when it goes on sale in April. 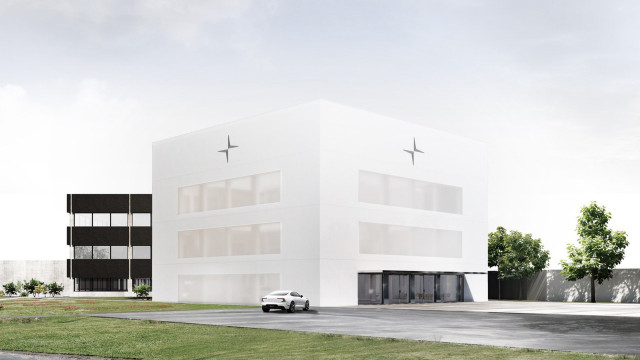 Artist's impression of Polestar's headquarters under construction in Torslanda, Sweden

Polestar gets its own headquarters

Polestar was only spun off from Volvo last October but the performance brand for electric cars already has a plant under construction in China and now a headquarters being readied in Sweden.

Although consumers have largely fallen out of love with convertibles, there's still something about a drop-top that stirs up feelings.

A prototype for what's almost certain to be a mid-engine Chevrolet Corvette has been spotted, and the latest tester is wearing the least camouflage gear we've seen yet. 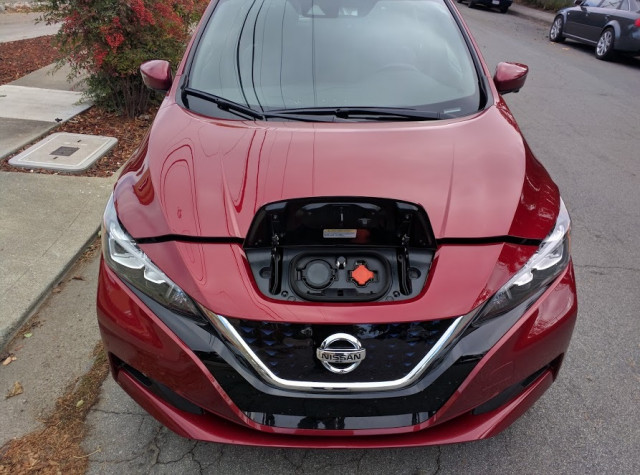 Fears that Congress would kill the federal tax credit for purchase of a plug-in electric car were laid to rest in December when that incentive survived the $1.5 billion tax-cut bill.

As they say: If at first you don't succeed, try, try again.

Sometimes it's the task of the Tesla communications department to explain, or provide context, or simply clean up the confusion after CEO Elon Musk says or tweets something about the electric-car maker.