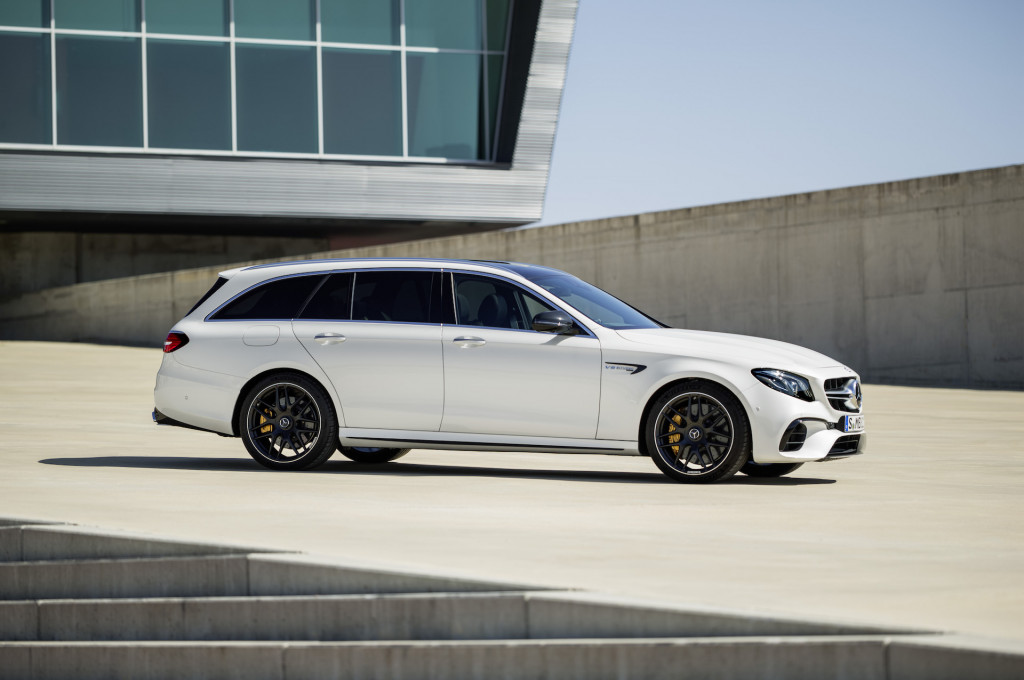 The 2018 Mercedes-Benz E-Class doesn’t know a body style or powertrain it doesn’t like.

No flip of the calendar passes without a slew of new cars, crossover SUVs, trucks, and even minivans hitting the market. Some are mild rehashes of last year's models, while others are entirely new designs.

Google's self-driving car division Waymo will see ride-sharing firm Uber in court in San Francisco Monday. The showdown could determine which company will drive the future of autonomous cars. 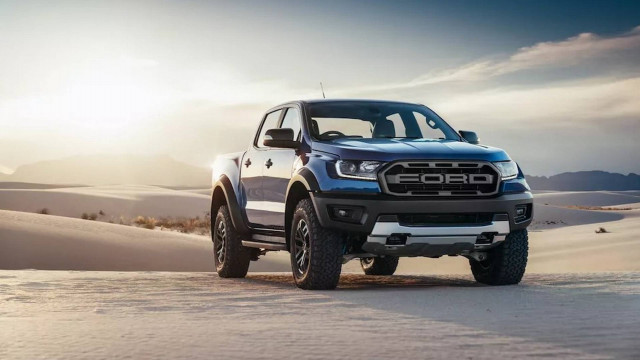 Ford's F-150 Raptor now has a little brother in the form of the Ranger Raptor unveiled on Wednesday at a special showing in in Bangkok, Thailand.

The next new model from Cadillac will be a compact crossover SUV dubbed the XT4.

There was a time when the biggest and baddest AMG you could buy came with a 7.3-liter V-12 and a “73” badge on its trunk lid.

Media days at the huge and influential Geneva show are March 6 and March 7, and this year it looks like the show will offer a lot of news for plug-in electric car fans.

Why a Fiat 500e driver got a Honda Clarity Fuel Cell as his next green car: low cost

When marketing executive Chris Baccus leased a 2015 Fiat 500e three years ago, he intended to keep his 2007 BMW 335i as a "fun car," and use the electric Fiat just for commuting.

Plug-in electric car sales in Canada for Jan: Outlander has landed (plus 2017 analysis)

The Mitsubishi Outlander PHEV helped the Canadian plug-in electric vehicle market to its first 1,000-unit January last month. The company sold 174 of its plug-in hybrid SUV in its first full month on sale, representing about 30 percent of overall Outlander sales.