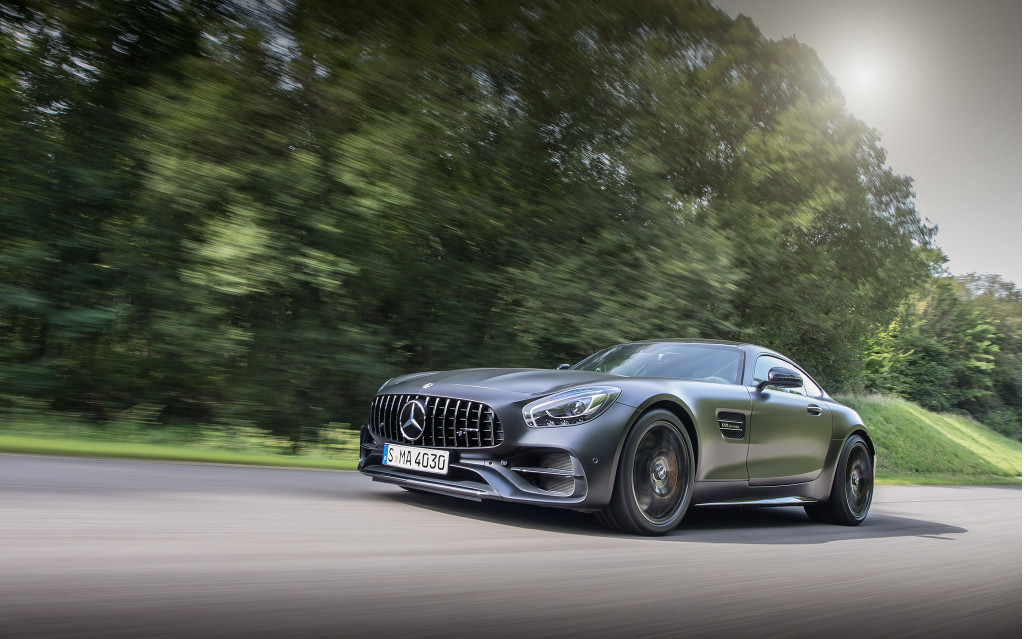 "Overindulgence is life. The rest is just details."

Subcompact sedans are no longer the penalty boxes on wheels they once were. Witness the 2018 Kia Rio and the 2018 Honda Fit, two pint-size cars with good room inside, decent fuel economy, and available high-tech features accompanied by price tags that won’t break the bank. 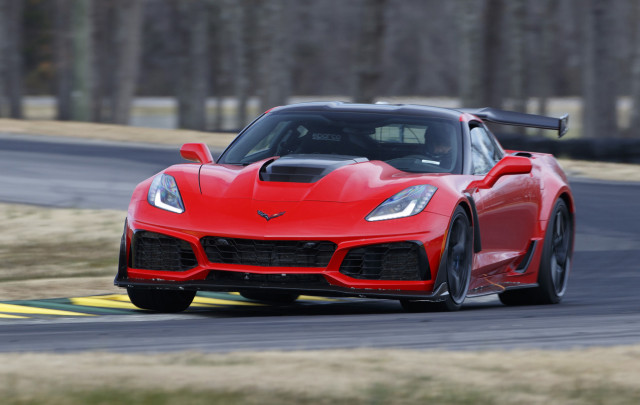 There's a new king of Virginia International Raceway, and it's the 2019 Chevrolet Corvette ZR1.

While the likes of General Motors and Waymo get ready to deploy self-driving taxis in major urban areas, there's another company in the self-driving space that's focused on the transport of packages rather than people.

Lamborghini has been caught testing a more hardcore version of its Aventador. 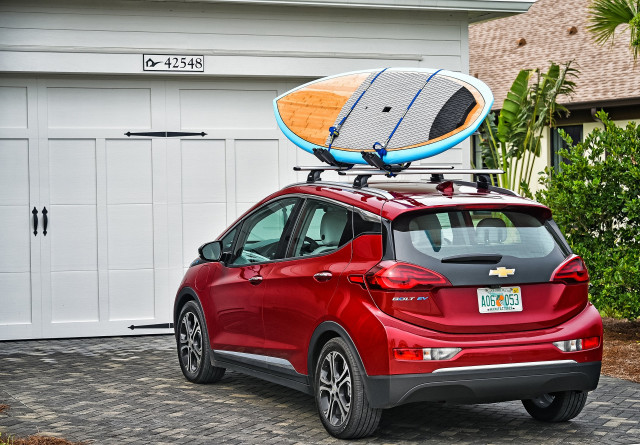 When do electric-car tax credits expire? (updated for 2018)

In less than three months, personal income-tax returns or 2017 will be due for most U.S. adults.

If a marketer talked enthusiastically about "healthy delicious cyanide," what would you think?