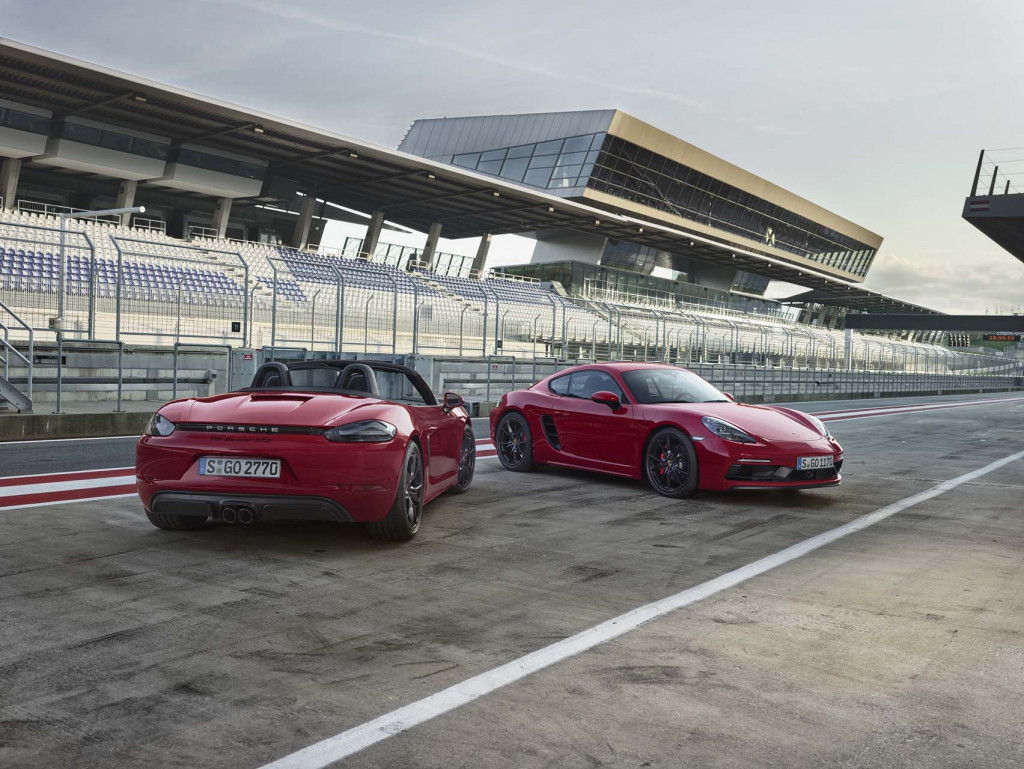 New York Governor Andrew Cuomo has proposed a so-called congestion charge in an attempt to combat New York City—and specifically Manhattan—traffic jams. If implemented, drivers would face fees of $11.52 to enter the most traffic-prone areas of Manhattan, and trucks would see a daily fee of $25.34.

Someone at Ford must appreciate classic action movies. First, the company announced it was making a driverless pizza delivery car—on the 20th anniversary of SkyNet. Now, Ford has a patent for a real life Robo-Cop car. 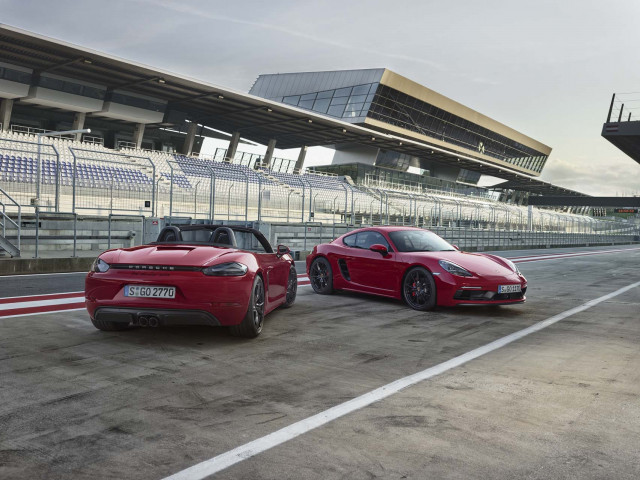 In 1948, the first road-going sports car from Porsche was registered: the 356. Now, 70 years later, the storied German automaker has looked back on its history and announced plans for numerous celebrations across the globe.

It was one of those deceptive early spring days, the kind where the calendar and the sun peeking through the clouds hint at warmer conditions than I was actively experiencing as I zipped along with the top dropped back in my dangerously rusty 1986 Alfa Romeo Spider Graduate.

The Toyota Land Cruiser is a dinosaur living in modern times. It roams the roads and off-road trails with zero regard for time marching on, and yet it retains its legendary status in the automotive landscape. 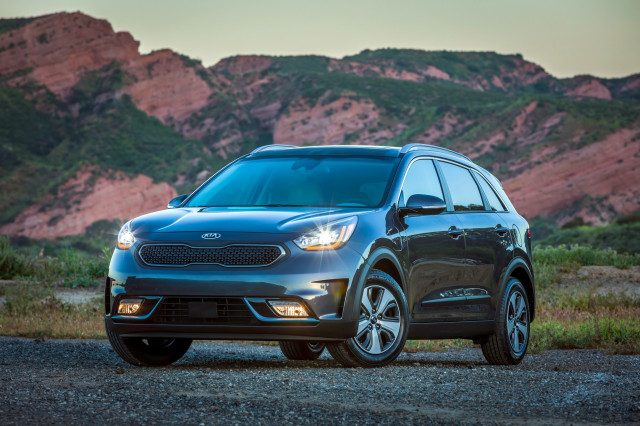 The arrival of the first affordable long-range electric car on the market has naturally led some owners to push the car in a way that they might not do with a plug-in car offering just 80 miles of battery range.

The subject of carbon dioxide emissions is hardly a simple one, especially when it comes to electric cars.