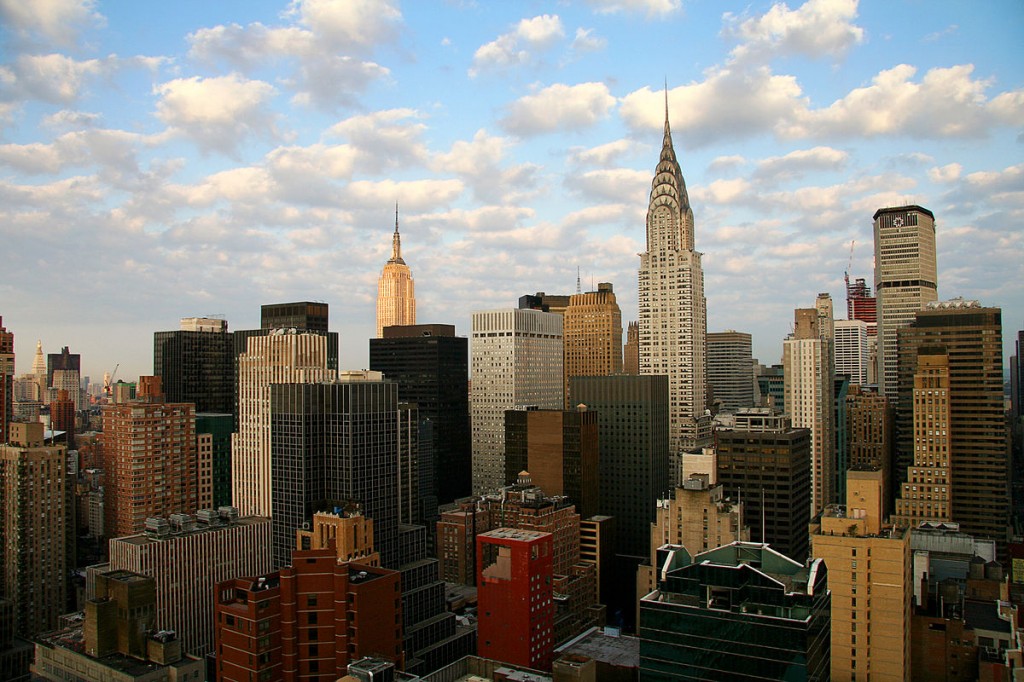 New York Governor Andrew Cuomo has proposed a so-called congestion charge in an attempt to combat New York City—and specifically Manhattan—traffic jams. If implemented, drivers would face fees of $11.52 to enter the most traffic-prone areas of Manhattan, and trucks would see a daily fee of $25.34.

Hyundai's Genesis brand to launch its own dealerships

Genesis, Hyundai's nascent luxury marque, is striking off on its own with a standalone dealer network. 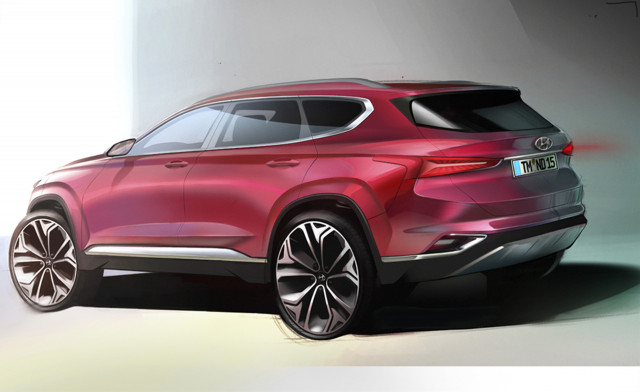 Hyundai on Tuesday released new teasers for its next-generation Santa Fe, the nameplate's fourth iteration, which debuts the first week of March at the 2018 Geneva International Motor Show.

On February 12, a special Chevrolet Corvette will once again find itself back on display at the National Corvette Museum (NCM). A Tuxedo Black 1962 Corvette—the final Corvette to have fallen victim to a sinkhole in 2014—will return to the museum after extensive restoration.

Report: Ford Explorer ST in the works for next generation of popular SUV

Ford this month introduced a new Edge ST, but this won't be last Blue Oval SUV to wear the performance badge. 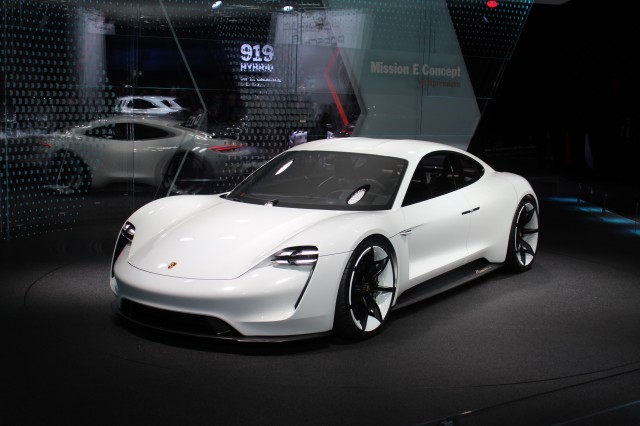 Possibly no German carmaker was more shocked by the emergence of the Tesla Model S in 2012 than Porsche.

Trump promised to save the coal industry; it hasn't happened

You may recall that President Donald Trump made some ambitious and audacious campaign promises about his plans to revive America's dwindling coal industry.

Last Thursday, Governor Jerry Brown said in his annual State of the State address that California would need 5 million zero-emission vehicles on its roads by 2030 to meet its goals for reducing carbon emissions.