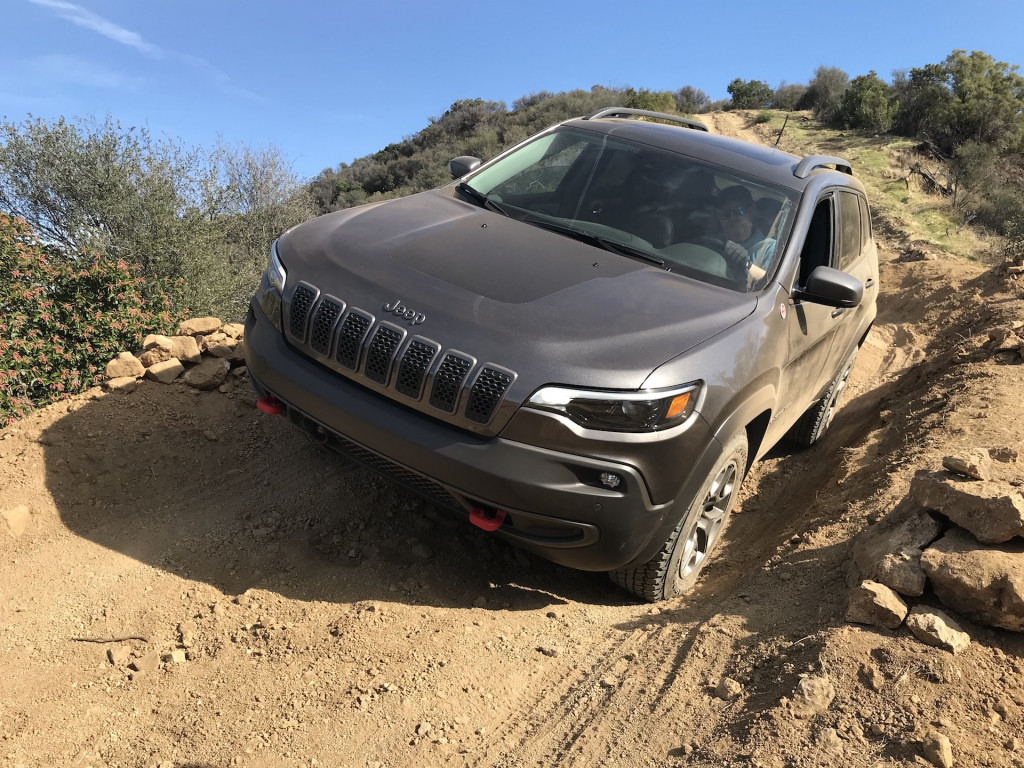 Jeep didn't get it right with the Cherokee when it revived the revered name in 2014.

Jeff Haas commutes to downtown Denver each morning from suburban Englewood, Colorado. The first thing he does? He plugs his Apple iPhone into his 2018 BMW 340i’s USB port. The central screen on the dashboard switches from BMW’s proprietary iDrive software to a page of icons familiar to any Apple user. 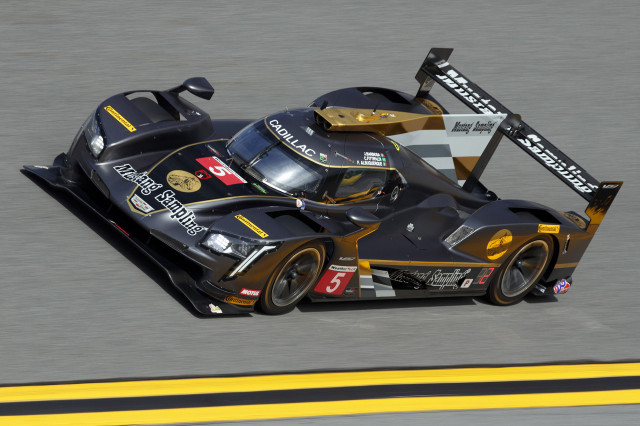 The 2018 WeatherTech SportsCar Championship kicked off this past weekend with a cracker of a 24 Hours of Daytona. It was a record-setting race that saw Cadillac and Ford continue their strong performances from last year.

Genesis is working hard to distinguish itself as more than just the luxury arm of Hyundai. It wants to be seen as a standalone brand.

East Coast Defender will happily build customers an original Land Rover Defender with a modern twist, but for those who seek something with a little more heritage, Project Tuki may be the answer. The Florida-based company revealed the heritage-inspired SUV this past Wednesday, and it boasts a few differences from typical East Coast Defender vehicles.

Several years ago, Georgia offered a generous state-tax credit for purchase of a zero-emission vehicle, and its sales of electric cars boomed.

Looking at leases on 2018 Nissan Leaf electric car: how do they stack up?

This past Tuesday, the 2018 Nissan Leaf—an entirely redesigned second generation of the pioneering electric car—officially went on sale in the U.S.