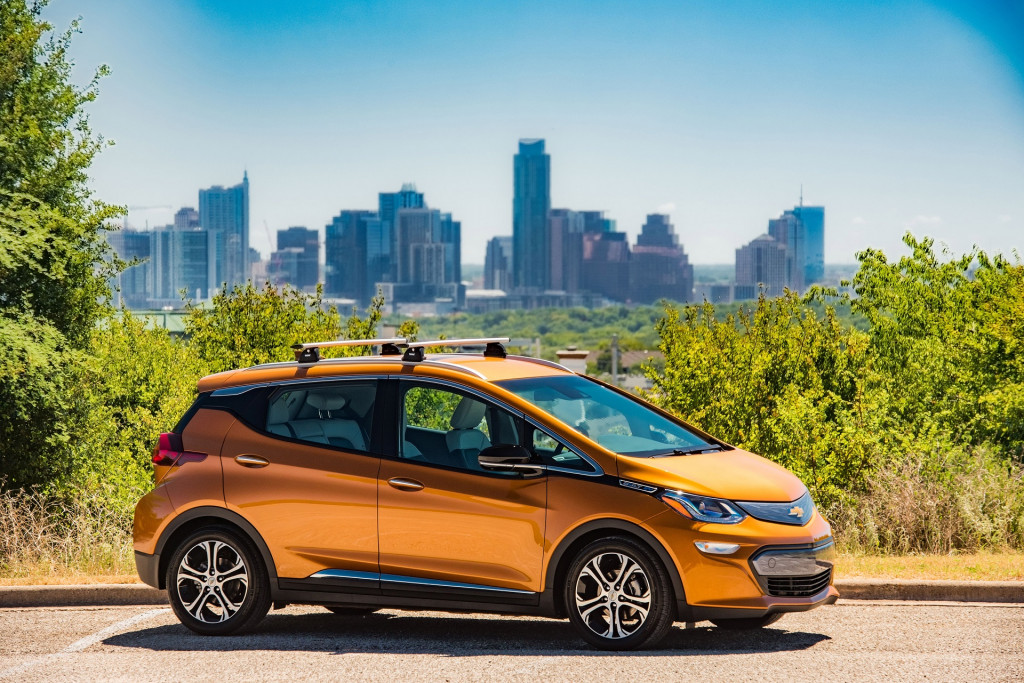 In a case that could potentially set a landmark precedent, a motorcyclist is taking GM to court for its role in a 2017 collision between the rider and a self-driving Chevrolet Bolt EV. The vehicle involved is part of GM’s self-driving Cruise Anywhere ride-sharing fleet that it hopes will soon be available to members of the general public.

The lawsuit brings to the fore a situation that had long-been inevitable, as a determination of responsibility must be made between the car’s software and the person sitting in the driver’s seat.

The incident in question occurred on December 7th, 2017, in heavy traffic in San Francisco, when the self-driven Bolt began a lane-change maneuver before aborting it. The double move allegedly resulted in a collision with commercial photographer Oscar Nilsson, who subsequently filed suit.

Nilsson was traveling behind the vehicle, which began to change into the left lane. Nilsson accelerated, but the Bolt—which had a human back-up in the driver’s seat to act as a failsafe in the event of a failure of the self-driving systems—moved back into its original lane, where the impact occurred. According to the police report, which placed Nilsson at fault, the Bolt’s human back-up tried to grab the steering wheel, but it was too late to avoid the impact.

The Bolt EV was traveling at 12 mph, while Nilsson was moving at 17 mph at the point of impact. Also according to the report, Nilsson was lane-splitting, the practice—legal in California—of driving a motorcycle between two lanes.

GM conducted its own investigation into the series of events, and while it admitted that the car had aborted a lane change, it contends that the car then proceeded to “re-center itself” in the lane, which coincided with Nilsson moving “into the center lane,” where he “glanced the side of the Cruise… wobbled, and fell over.”

“Safety is our primary focus,” GM said in a statement, “when it comes to developing and testing our self-driving technology.”