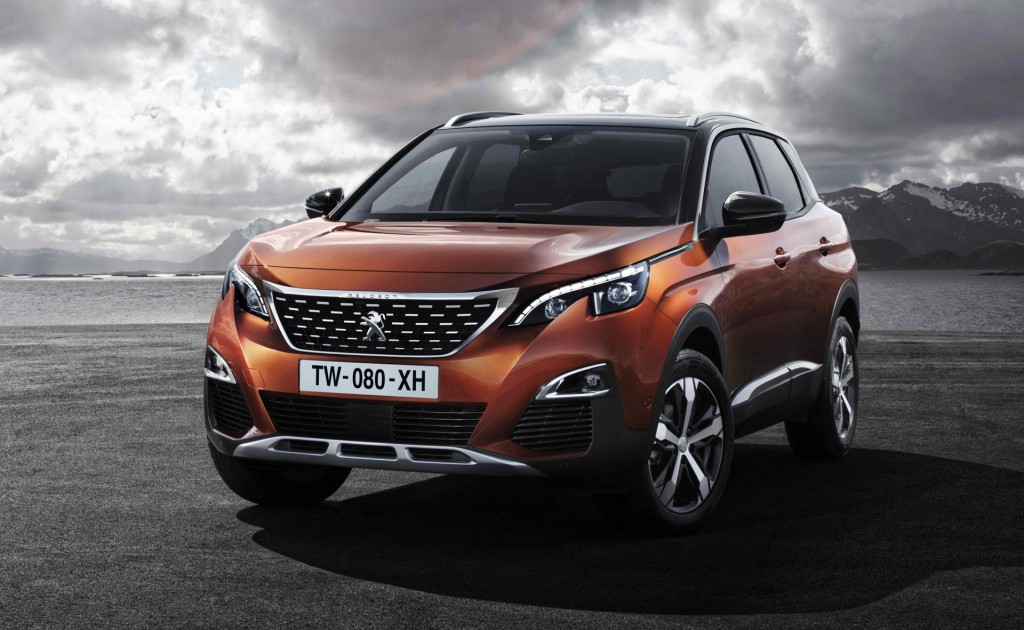 PSA Group, the French parent company of Peugeot and Citroen brands, is reportedly making Atlanta, Georgia, the home of their U.S. headquarters as part of a bid to return to this market after decades away.

Though PSA representatives didn't comment on an Automotive News report, the trade journal states that the company has already started hiring staff in Georgia, which is also the home to North American headquarters for Mercedes-Benz and Porsche. At the Automotive News World Congress in Detroit on Monday, PSA Group CEO Carlos Tavares said that his firm plans to return to the U.S. market by 2026.

As it happens, PSA’s return to North America has been spurred by its acquisition last August of GM’s German subsidiary, Opel. With Opel’s purchase came a workforce knowledgeable about compliance with American safety and emissions regulations. Although the Opel brand may not be a familiar sight in American showrooms, its products are. The Buick Regal and Cascada are essentially German-designed Opels with Buick badges.

Tavares was careful to note that an American presence would not be a vanity project.

“Our success in Europe could lead to a very arrogant position that I want by all means to avoid," he said. "Entering the U.S. will only be an upside for the value and the profitability of my company.”