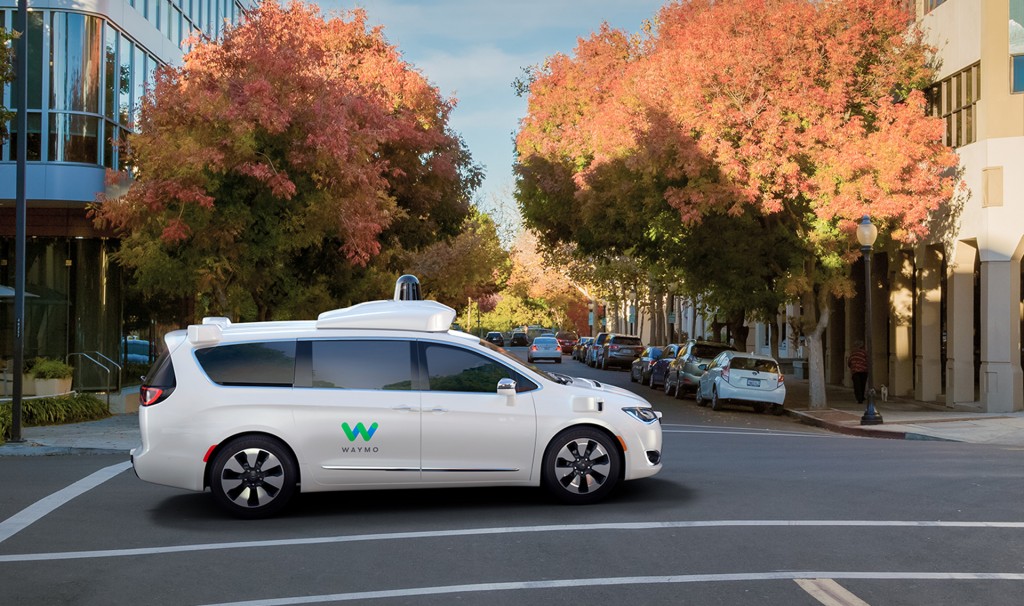 Waymo is already testing its self-driving technology everywhere from the high-tech, artificial town of Castle, California, to the trying Michigander winter, to the leisurely suburb of Chandler, Arizona, where its cars drive themselves without an engineer in the driver’s seat as a failsafe. Now, it faces a new frontier: Atlanta.

“Atlanta is a major hub for technology and innovation,” the company said via Twitter on Monday. “And a natural fit for Waymo's testing program.”

The Atlanta test fleet won’t be quite as futuristic as those in Arizona—there will at least be grown-up supervision on board—but the vehicles will drive themselves in some of the nation’s worst traffic jams. Atlanta will become the 25th city in which Waymo has tested its technologies, which gives it a wide range of varying environments with from which the Artificial Intelligence can learn.

High resolution 3D mapping is crucial to self-driving vehicles, and Waymo uses vehicles’ sensors to construct such maps, as well as highly detailed renderings of the areas in which they’ll be driving. Waymo vehicles began driving around Atlanta (with human drivers, for now) last week.

There is no word yet on whether Atlanta will become a proving ground for Waymo’s Early Rider ride-hailing service, though it should be noted that over 84 percent of Atlanta households have a vehicle.