Florida retirees to participate in largest self-driving car test yet 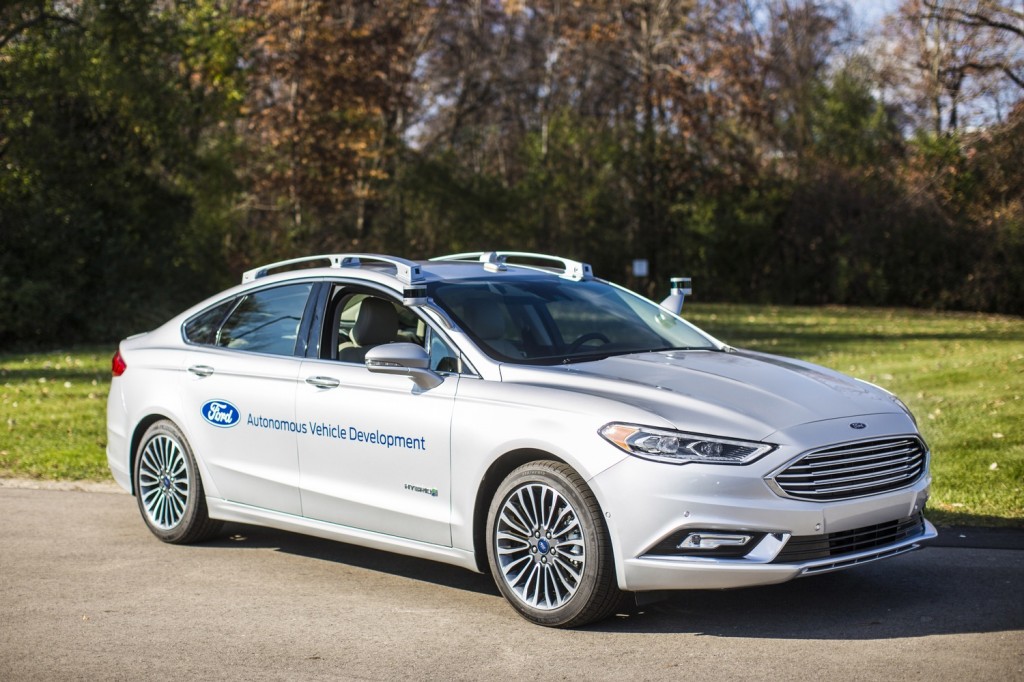 Del Boca Vista may be a fictional community for retired Cadillac drivers like Morty Seinfeld, but one company is set to feature a real-world Del Boca Vista—a retirement community near Orlando—as the setting for the world’s largest self-driving car test.

Voyage, a Florida-based startup focused on robo-taxi services, will offer free rides to the elderly residents of The Villages, where self-driving taxis will shuttle the community’s 125,000 residents along its 750 miles of road, to and from golf courses, theaters, and so forth. The vehicles will be completely self-driven, or Level 4 autonomous vehicles that need only supervision. As such, there will be a “technician” on-board for the rides, to act as both a system monitor and a failsafe, ready to take over in the event the vehicle makes an error.

Voyage said its ultimate plan is to do away with the technicians and begin charging for the service, though that’s still quite a way down the road.

Tthe Florida community provides a advantages over self-driving testbeds like Michigan’s Mcity or Waymo’s California “Castle” town. For starters, it’s a neatly-planned community where everything from commercial districts to intersections are carefully drawn out.

According to Mcity director Huei Peng, it also has three attributes that differentiate it from normal cities, and make it ideal for self-driving vehicles: few pedestrians, low speed limits, and good weather.

While the elderly are generally considered the least accepting of the emerging self-driving technologies, Voyage CEO Oliver Cameron said that The Villages people (sorry)—are enthusiastic about taking part in the experiment.

“There's been tons of interest by seniors, and no complaints,” he said. “They feel like pioneers. [...] They certainly have a need for this as their biggest problem is visual impairment. Many can no longer drive, or drive only during the daytime.”