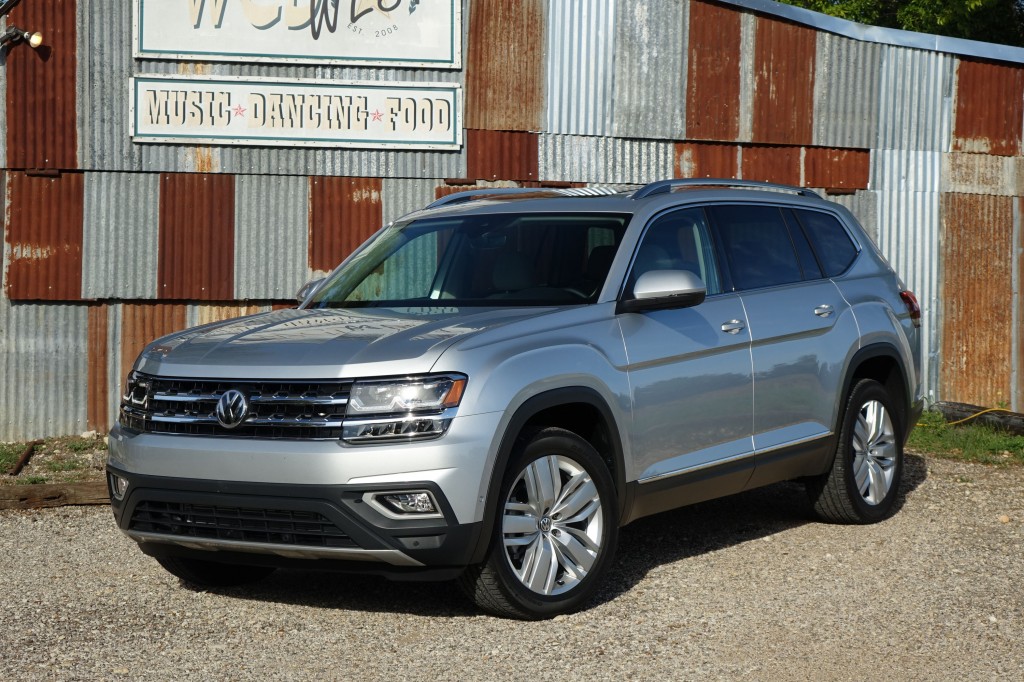 Just days after it lowered pricing on its compact crossover, Volkswagen is doing the opposite for its largest and most expensive crossover. The 2018 VW Atlas sees a modest $250 price increase across the board.

That stands in marked contrast to the price-slashing the automaker announced for it smaller Tiguan barely a week ago. The Tiguan's base price decreased by as much as $2,180.

First reported by CarsDirect, the higher price tag for the 2018 Atlas will now run $31,675 to start for a front-wheel drive, turbo-4 Atlas S, up from $31,425 before, including the mandatory $925 destination charge. At the other end of the spectrum, a model with every factory option now runs $50,525.

The 2018 Atlas still undercuts some of its chief rivals. By comparison, the least expensive Honda Pilot starts at $31,875 and the cheapest Nissan Pathfinder is $32,015.

The price hike increases the price delta between the base model Tiguan, which runs $25,495, and the Atlas.

Admittedly, the Atlas is a much larger crossover with a more powerful base engine and some additional standard equipment. The Atlas is built in Chattanooga, Tennessee, while the Tiguan is imported from VW's assembly plant in Puebla, Mexico.