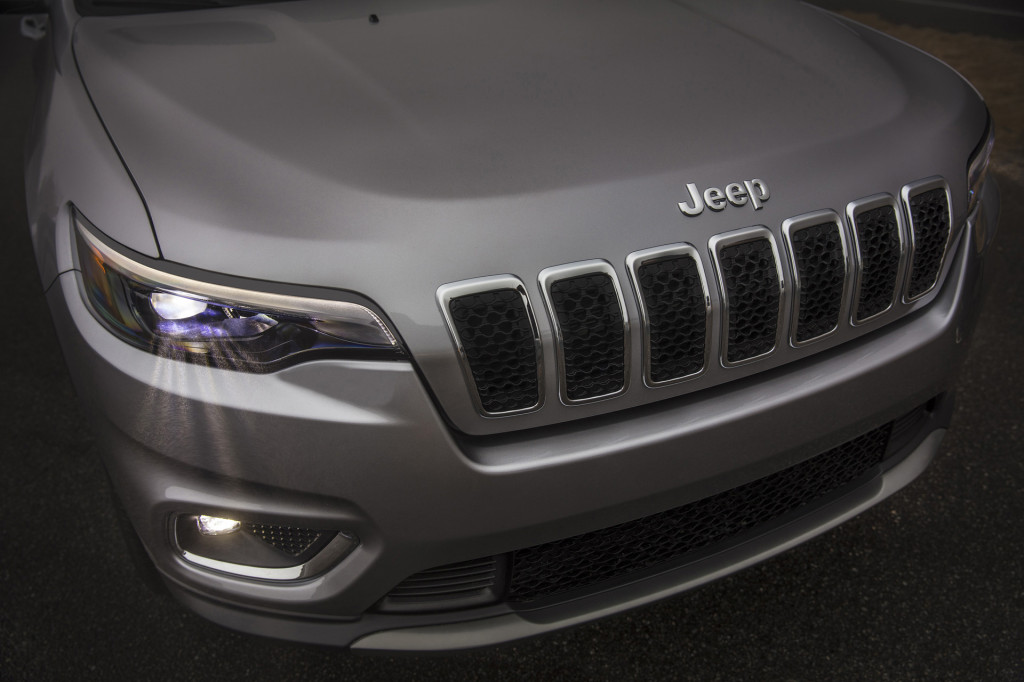 The 2019 Jeep Cherokee addresses its controversial design head on with an updated fascia and rear end that bring it more in line with its siblings, both big and small. Along with a new turbocharged engine, Jeep’s middle child should be better to drive and less polarizing to look at.

With the Dieselgate dust starting to settle, the 2019 Volkswagen Jetta made its first appearance Sunday at the 2018 Detroit auto show. The latest iteration of Volkswagen's bestselling U.S. model features a design that’s only slightly more aggressive than that of its predecessor, with an angular front grille that supports Audi-esque headlights and a short front overhang that makes for a smart look.

The redesigned 2019 Hyundai Veloster unveiled Monday at the 2018 North American International Auto Show in Detroit blends familial features from the Sonata sedan and Elantra GT wagon with its own stylish, odd-ball form. It all seems like a rehash of yesterday's news until you consider the new Veloster N, a high-performance model that's the first of what Hyundai promises will be several vehicles developed in Germany under the sporty banner. 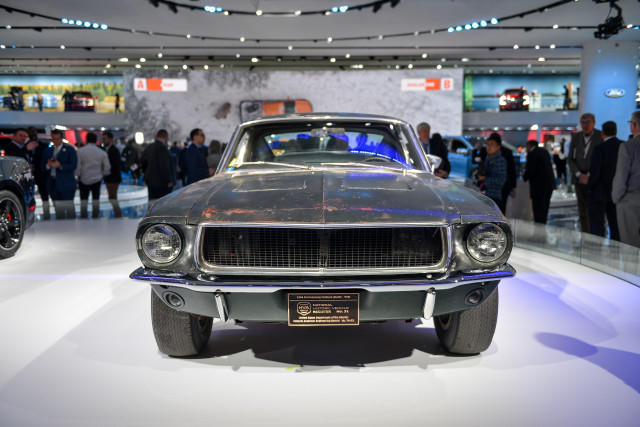 Ford on Monday unveiled the new 2019 Mustang Bullitt at the 2018 North American International Auto Show in Detroit, but the special car, launched to mark this year's 50th anniversary of the “Bullitt” movie, was joined by another special car: the actual 1968 Ford Mustang driven by Steve McQueen in the movie.

Demand for mainstream sedans may be waning but not at Toyota it seems.

Kia aims to inject a little more class and sportier persona into its compact car with the 2019 Forte, which made its debut on Monday at the 2018 Detroit auto show. 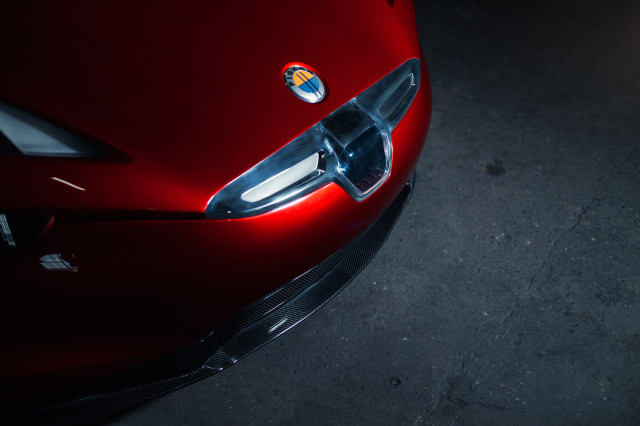 Fisker EMotion: what we learned about 300-mile electric car at CES

Fisker Inc., the second namesake automaker from the Danish auto designer, rolled out its first model at the Consumer Electronics Show last week and gave us some details on what to expect from the luxury electric car.

2019 Chevy Silverado: how a big, thirsty pickup gets more fuel-efficient

The highest-volume vehicle GM sells in North America is a full-size pickup truck—one that likely also contributes outsize profits from each of its hundreds of thousands of units.

The three most significant debuts at the 2018 Detroit auto show were pickup trucks, one from each of the Detroit Three automakers.