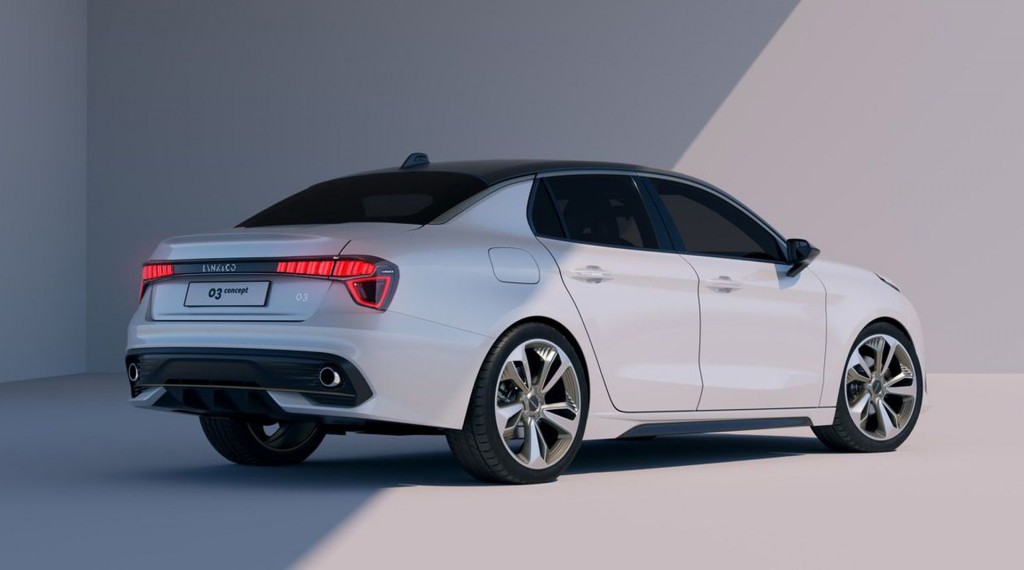 Chinese automotive startup Lynk & Co is reportedly looking to build cars in the U.S. A top contender for an assembly plant location is Ridgeville, South Carolina, where the automaker’s parent company, Geely, conveniently owns another plant that is getting ready to produce Volvos.

A "concept" for the 2019 Honda Insight hybrid sedan will appear at the Detroit auto show that opens next week, debuting a new "premium compact" model that will sit between the compact Civic and mid-size Accord sedans.

Now that you can pump your own gas in Oregon, New Jersey remains the last holdout

Earlier this year, Oregon enacted legislation that allows most residents to pump their own gas. That only a few weeks ago Oregonians had to sit idle while someone else topped off their tanks may come as a shock to residents of all but one other state: New Jersey. 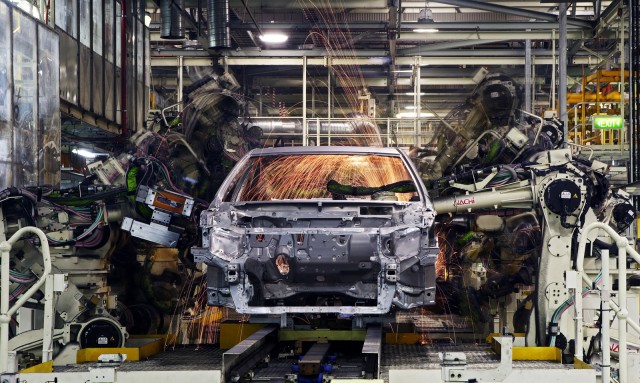 Toyota and Mazda select Alabama for new US plant

Meet the 2019 Ford Edge ST, for when the soccer team is running late

The 2019 Ford Edge ST was unveiled Thursday, the latest iteration of the popular Ford crossover and the first to wear the ST badge.

2019 Kia Forte to debut in Detroit

The Kia Forte is a pleasantly styled and attractively priced alternative to the likes of the Honda Civic and Toyota Corolla in the compact segment, though there's nothing really compelling about it. 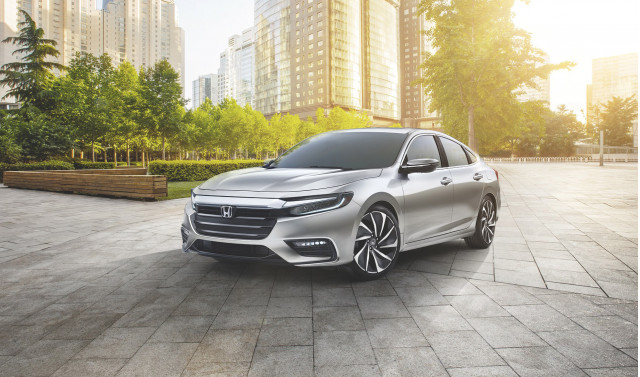 On Thursday, a concept version of what will be the 2019 Honda Insight hybrid sedan was unveiled before its public debut at next week's Detroit auto show.

The idea of an all-electric Corvette is either either a wonderful marriage of American history and electric performance or complete sacrilege.

Birthed from the uncommon alliance between watch company Swatch and Mercedes-Benz, Smart's goal was to bring a stylish city car to the masses with a level of personalization not seen in other models.