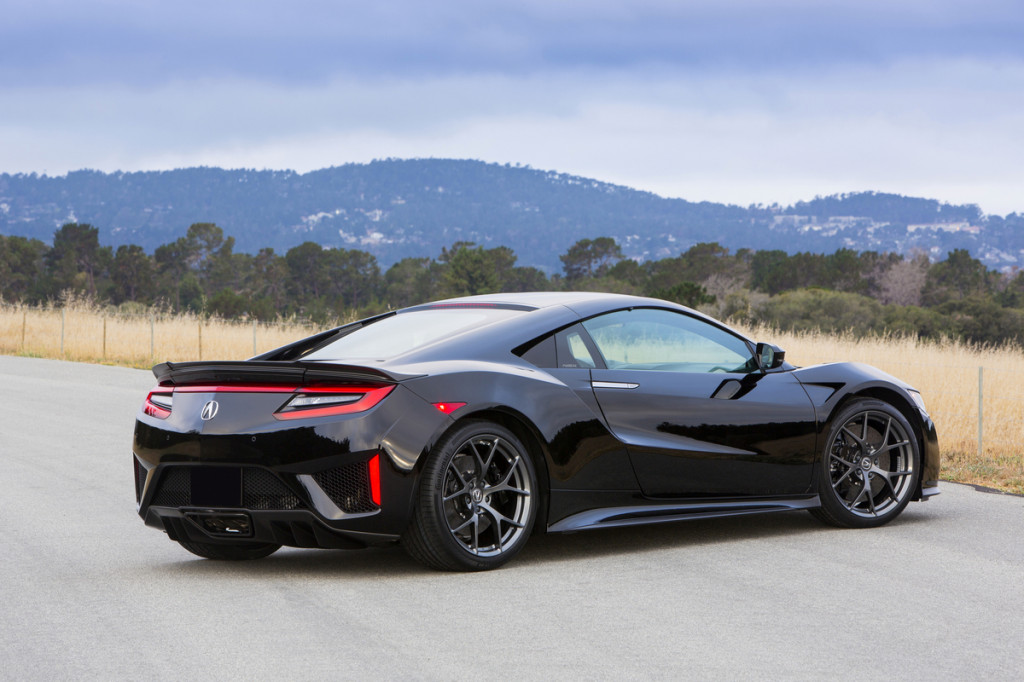 Maybe we're inherently negative since it's easier to describe why a new car is unattractive than it is to put to words just what makes a shape evocative and eye-catching. Beauty is highly subjective, which is why it's a massive challenge for the editorial team at The Car Connection to agree on the small handful of cars worthy of earning our top score for styling.

We look not just at the car's exterior, which should grab and hold onto your attention, we also consider its timelessness. We evaluate the wide array of paint, wheel, and trim options that help owners ensure their beauty doesn't look just like their neighbor's new car. And we dig deep to find an interior that's just as gorgeous.

One thing they all have in common: if we didn't know better, we'd think they were all show cars not yet ready for public consumption.

Perhaps it's not so easy being beautiful. Read on for our seven favorites. 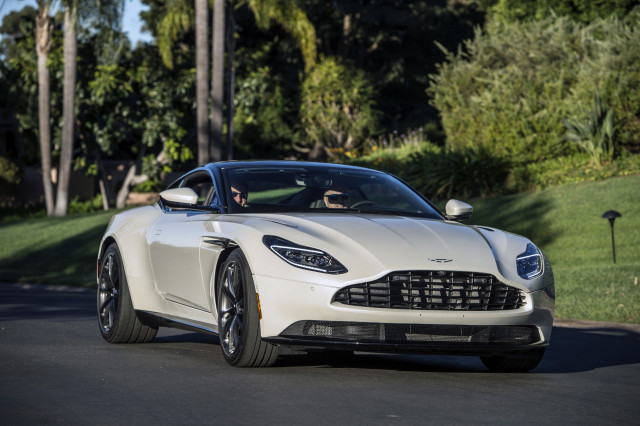 Few automakers have been as consistent, design-wise, as Aston Martin. The DB11 is a clear descendant of cars like the iconic DB5, yet it points forward to the future.

The DB11 is curvaceous, but slender, though longer, lower, and wider than the DB9 it replaced. It’s absolutely beautiful inside and out, and there is no better way to arrive in style. 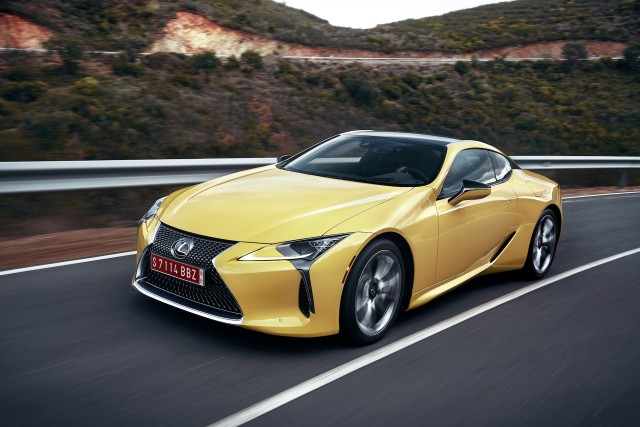 Drama defines the Lexus LC. This concept car for the road drops the brand's conservative party manners and is a sharp counterpoint to the outlandish, megabuck Lexus LFA supercar that preceded it.

Instead, the LC gently honors the pinched-tail eroticism of the Jaguar F-Type and it echoes the vintage Renault Alpine GTA in its side glass. It's even bolder inside with leather stitched to resemble an unfolding blossom. And while that interior can be draped in black, it's more daring in the brave Rioja red or the show-stopping white, blue, and orange combination.

Sports cars like the Porsche 911 and Mercedes-AMG GT revel in their long hoods. Not so the Audi R8, which pushes drivers forward, practically over their front axle. It's that distinctive design cue, which Audi has kept fresh for over a decade, that sets the R8 apart.

It's spartan inside, but so detail-oriented that it hardly feels bare-bones. The R8 incorporates all audio and navigation displays in its instrument cluster, which frees up the dashboard for an almost retro feel. 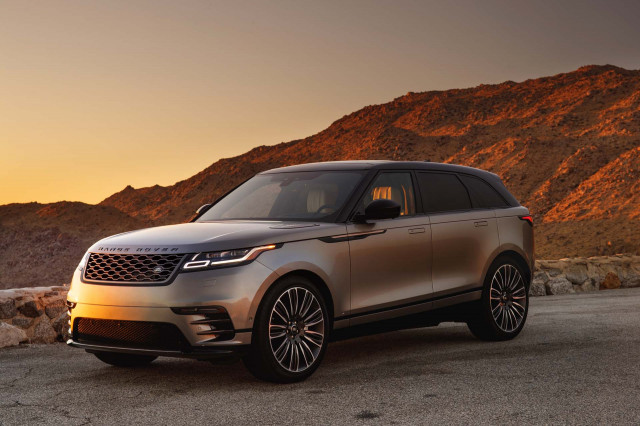 All it took was a diet. The Range Rover Velar brings with it few new design cues. Instead, it does away with the visual mass of the larger Range Rover and Range Rover Sport without the flimsiness of the Range Rover Evoque for a just-right package. 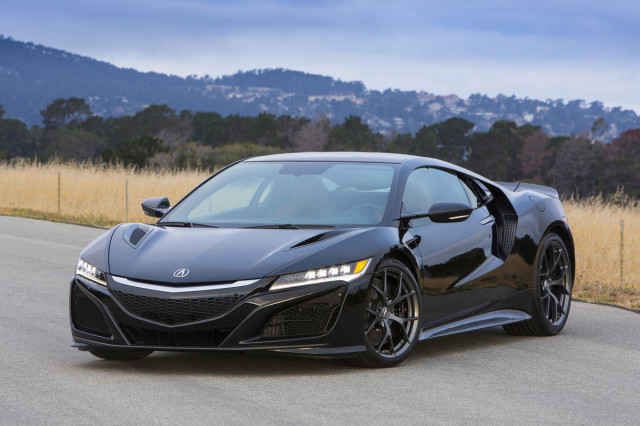 With its NSX, Acura could have channeled its sports car past. After all, the electrified two-seater is mid-engined and it revived a vaunted nameplate. Instead, it's a neat riff on the supercar playbook of inspiration but not imitation.

If only the rest of Acura's lineup wore the brand's signature "beak" nose this well. That front fascia is also a reminder that Acura's lineup stretches to far more attainable levels than the rest of the list, which helps explain the Honda Pilot-sourced pushbutton transmission controls. Hey, it's a bragging point for Pilot drivers. 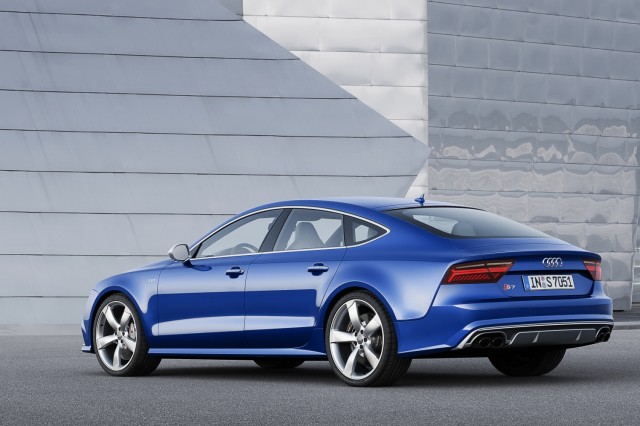 Though they've reached their sell-by date—redesigned models are around the corner—the Audi A7 and sportier S7 and RS7 are works of art worth preserving. They're a reminder that hatchback, luxury, and style are three words that can and should go together in a sentence. Best appreciated from the tapered rear, these Audis stand proud of convention.

Inside, they share a dashboard with the workaday Audi A6, and that's just fine with us. Subtle trim material and seat stitching differences help the style-oriented mid-size Audis stand on their own.