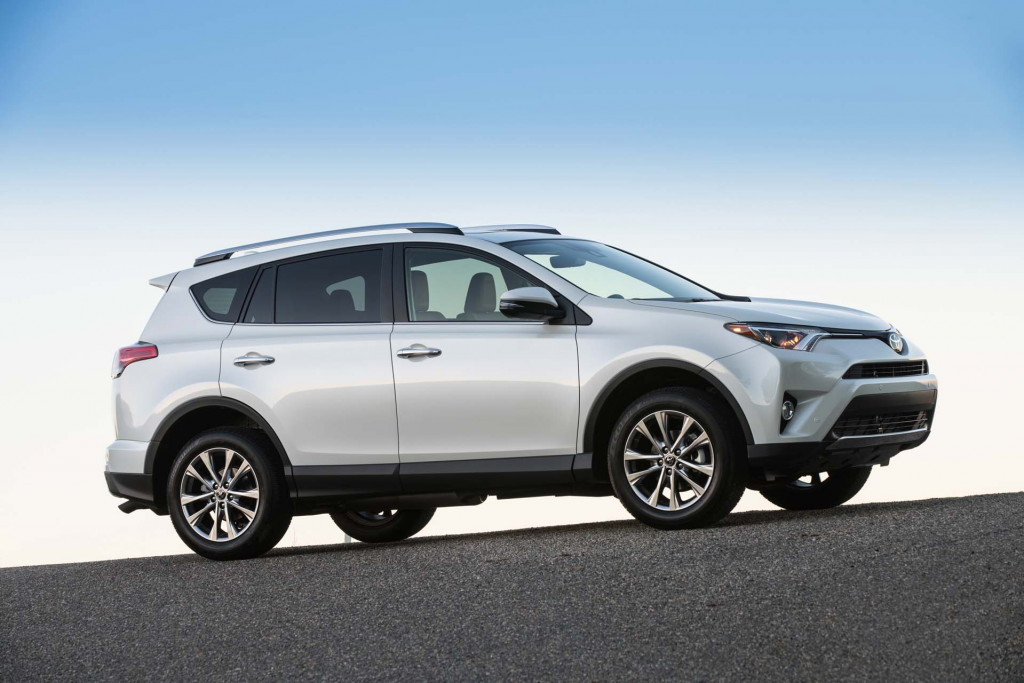 It's official, America. This is the land of crossovers and SUVs. The best-selling vehicles in America are now pickups and crossovers, not sedans—a marked departure from last year when four-doors took home two of the top five positions.

Rudolf the Red Nosed Reindeer may be perfectly suited to guiding sleighs in inclement weather, but if you played Santa: The Home Game this year, the chances are the little guy took some of the edge off of your fuel economy. That’s according to GM, which tested a GMC Terrain in a wind tunnel to gauge the effects of antlers and a reindeer nose. For science. 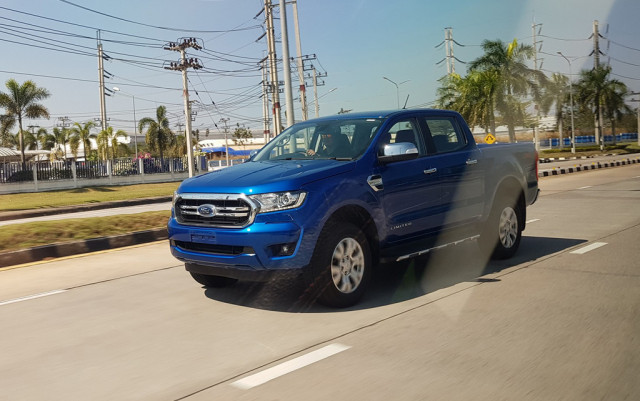 Ford is bringing back the Ranger for 2019 and the first photos of the mid-size pickup truck have hit the web.

Although the days of Toby Halicki's 40-minute chase scenes seem to be long and lamentably gone, his production company has licensed the Eleanor name of the special “Gone in 60 Seconds” Mustang for recreation. No, not the 1974 version of the movie but 2000’s remake starring Nicolas Cage and one very cool 1967 Ford Shelby GT500 finished in Dupont Pepper Gray.

Here's your chance to safely purchase a Ford GT

Remember the song and dance one had to perform to be among the lucky few afforded the chance to buy a 2017 Ford GT? 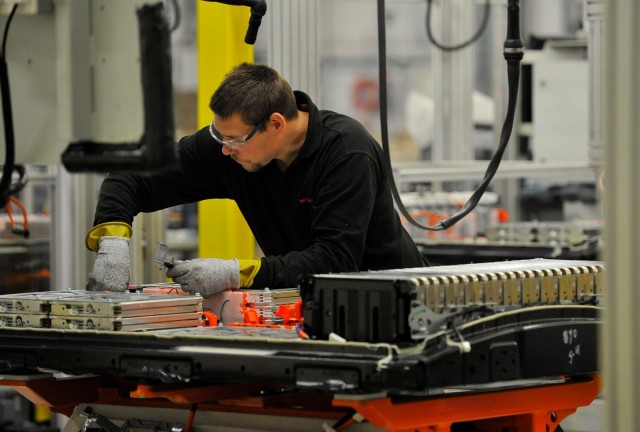 We tend to take batteries for granted.

Day after day, we recharge batteries and expect them to work without giving a thought to how they work or to their state of health.

Mainstream media on electric cars: more thoughtful on their growth

As with any innovation, coverage of plug-in electric cars by mainstream media has been, shall we say, variable.

Are you optimistic about efforts to address climate change? Take our Twitter poll

Ten years ago, energy security may have been as much a driving force behind electric cars for U.S. policymakers as climate change.