Nearly three-quarters of new car buyers go online to get an idea of what their trade-in vehicle is worth prior to going to the dealership, and almost two-thirds of those estimates are accurate, according to a recent survey conducted for Automotive News. In other words, about half of all car buyers walk into a dealership with a rough understanding of what their car is worth.

Uber to sell its leasing business

Uber is ready to sell off its two-year-old Xchange leasing program, according to multiple reports. Earlier in 2017, Uber announced it was planning on ending the program due to heavy losses. While the company had previously estimated losses averaging nearly $500 per car, new revelations place that figure closer to $9,000.

The Continental GT returns for 2018 with a reduced lineup of only convertibles as a new coupe is due to arrive as an early 2019 model. The V-8 engine is dropped, leaving only the W-12. We rate the 2018 Bentley Continental GT a 6.8 out of 10 for its timeless appeal as a luxury grand tourer with lots of power, a hand-built feel, all-wheel-drive traction, and stunning looks. 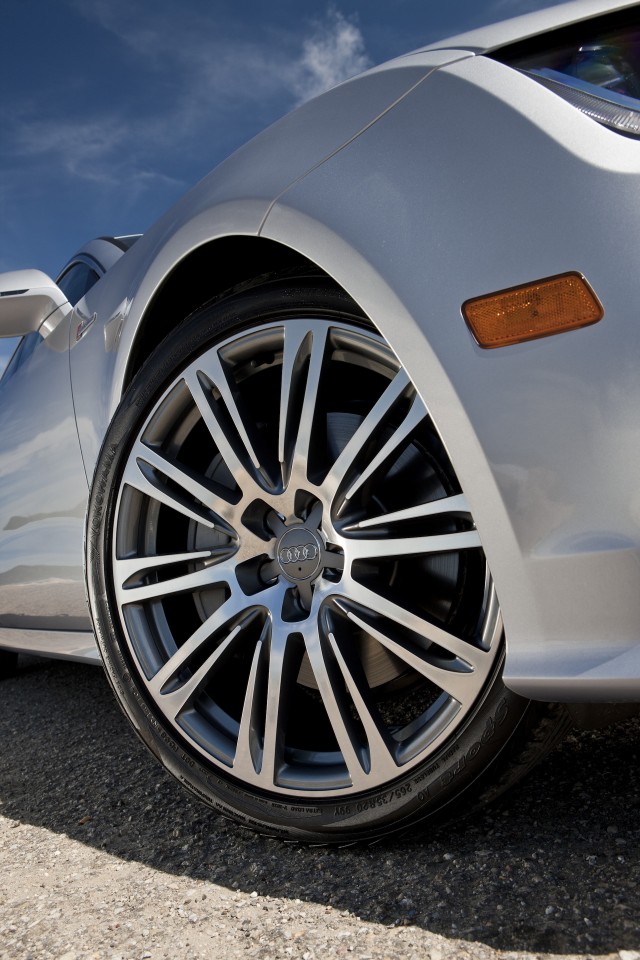 Audi looks set to end the trend among Germany’s three major luxury auto brands of having vehicle lineups with very little differentiation when it comes to styling.

Brazilian Ford F-75 originally started out as a Willys

First off, it's pronounced Will-Us. But that's of no use here really, as we're looking not at a Willys Rural but rather a Brazilian-market Ford F-75.

After adding Lotus, Terrafugia and a sizeable stake in Proton to its portfolio last year, holding company Zhejiang Geely is ringing in the new year with an 8.2 percent stake in AB Volvo, the maker of Volvo trucks and buses.

China is serious on fuel economy: 500-plus models to go out of production

China has taken a major step toward cleaning up the new cars sold in the country beginning January 1.

As a given generation of any vehicle ages, German companies in particular often spice up the allure of the aging car with new and sportier versions.

The most important green-car story of 2017 came on September 10, in a report by the Associated Press that covered articles in two Chinese state media outlets on a statement by a deputy industry minister.