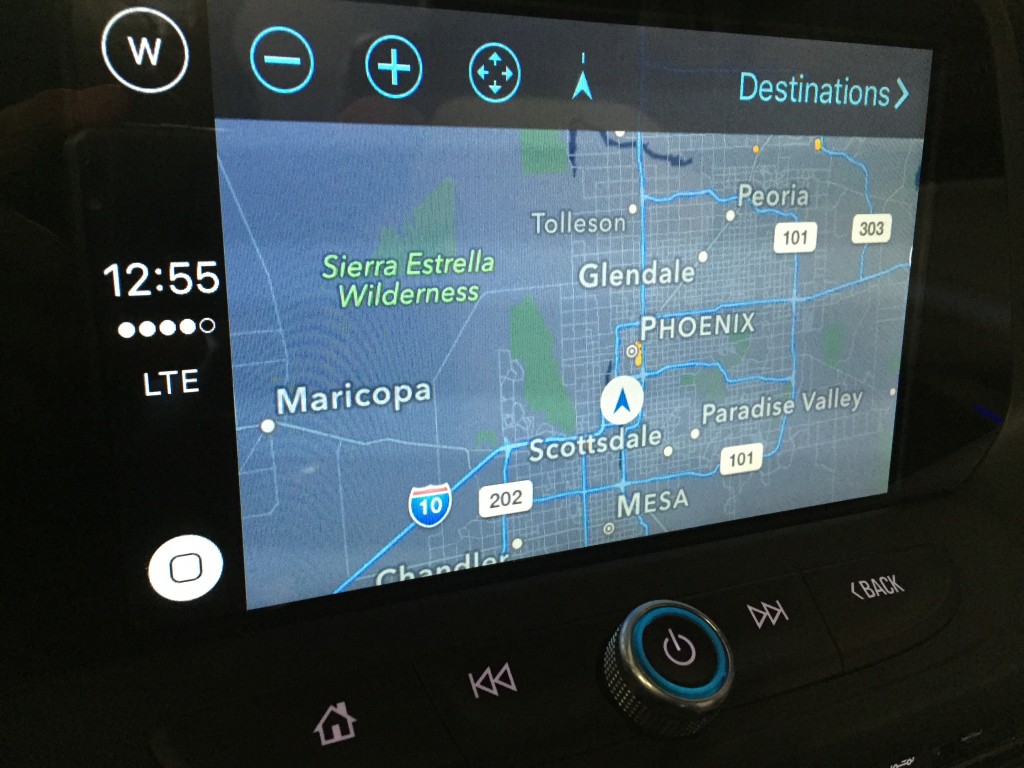 According to a recent patent filing, Apple’s engineers are working on a self-driving navigation system that uses sensors to determine which route to take, with no reliance on stored or downloaded maps.

The 2018 Mercedes-Benz G-Class is a soldier in a business suit. This boxy SUV icon has survived volatile fuel prices and war zones for more than 40 years, but a new model is just around the corner.

Alfa Romeo has at least two more SUVs in the works, one positioned below the Stelvio and another above it.

Porsche reminds us that the 911 was originally called a 901

The numbers 9, 1 and 1, arranged in that order, are today iconic among sports car fans. The arrangement is the name of the car that signifies the essence of Porsche, so clearly it’s very important to the automaker.

When worlds collide: AMG once tuned the Mitsubishi Galant

AMG is well-known as the in-house tuner for Mercedes-Benz. However, it wasn't always that way. Until 1999 AMG used to do its tuning work for any automaker willing to pay. We bet you didn't know that once upon a time the Japanese automaker Mitsubishi was willing to pay for some German tuning. Thus the world got this incredibly obscure 1991 Mitsubishi Galant tuned by AMG. 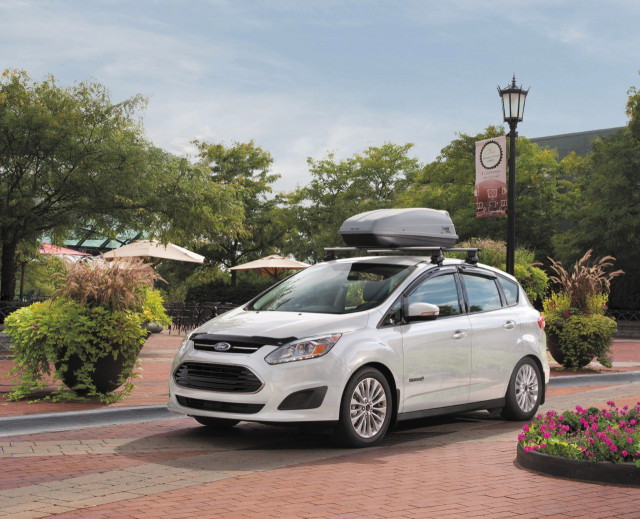 Ford: China will lead our electric-car effort, 300-mile electric SUV to be built in Mexico

As we start to look toward the 2019 model year, it's worth noting that Ford hasn't introduced a single new hybrid, plug-in hybrid, or electric vehicle since 2013.

Struggling Faraday Future and its founding investor Jia Yueting are facing financial and legal woes that threaten the company's existence.

Just one year into the Trump administration, numerous high-level government officials have denied, downplayed, and eliminated government mentions of climate change and its effects.