The safest new cars have a few things in common: they're well-outfitted with safety gear that can help prevent a collision, they have exceptionally strong structures, and they are easy for drivers to see out of.

British sports car builder Aston Martin will take the uncommon measure of recalling about 5,500 examples of its 2009-2015 models over two safety concerns.

This year, there’s officially a 2018 Jaguar F-Type for every sports and touring car shopper’s needs. Although neither as dynamically sharp as the Porsche 911 and Chevrolet Corvette, nor as stately as a traditional GT car, the F-Type strikes a nice balance and becomes more attainable this year thanks to a new base turbo-4 engine. 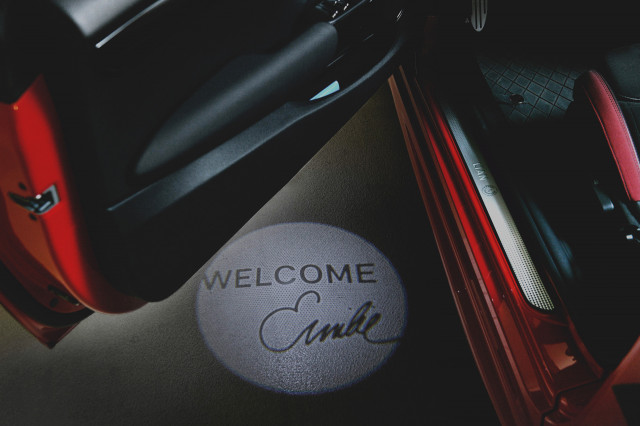 Mini gets into the personalization game

Once strictly the domain of the ultra-luxury marques, Mini is now offering a high level of personalization for its cars.

This minty-fresh 1988 RUF CTR Clubsport is heading to auction

RUF cars aren't simply re-tuned Porsches. No, no, they're something very special indeed, and this CTR Clubsport is one of the automaker's shining stars from the past. Fortunately for one well-off individual, it's heading to RM Sotheby's Paris auction on February 7.

Volvo electric cars will have at least 2 battery sizes 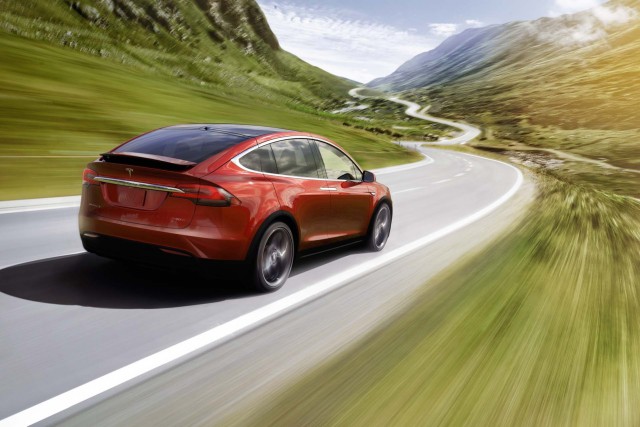 In Germany, neighborhood solar starts to eat away at utility revenue

Five years ago, an electric-utility think tank issued a dire warning to its members: Your century-old business model is ending.

Electric car charging on the road has to be way, way better than it is today

A couple of weeks ago, we charged a 2018 Kia Niro Plug-In Hybrid 15 times within two days.