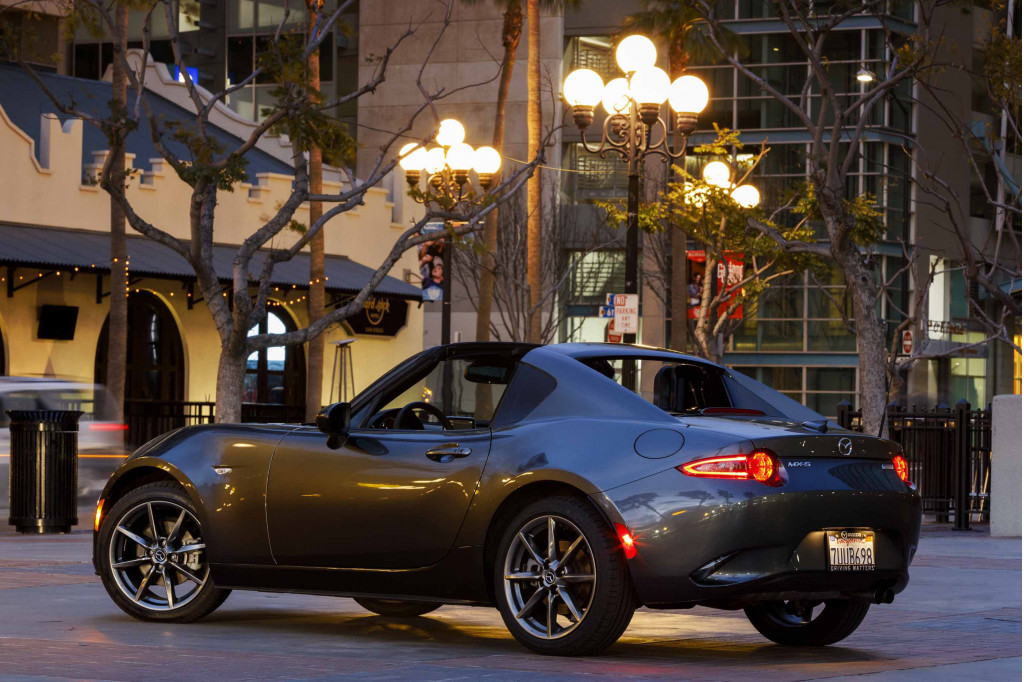 As turbulent as 2017 was for Uber, 2018 looks set to start off even worse for the maligned company, as China’s Didi Chuxing says it raised over $4 billion from SoftBank Group in yet another round of funding. The large injection of cash makes Didi the world’s second-largest startup, with a valuation of $56 billion, and over $12 billion in cash.

The 2018 Mazda MX-5 Miata is the most traditional sports car available today. With its nimble handling, frisky feel, Italian-inspired design, and reasonable fuel economy, its only compromises are those expected from a sports car in the vein of MGBs and Triumphs: utility and relatively limited safety features.

Sporty and crossover SUV used to go together like oil and water. That’s no longer the case, and luckily for buyers the engineers and designers at Mazda and Alfa Romeo understand that a commanding view out, utility for cargo and gear, all-weather traction, and fun-to-drive aren’t mutually exclusive terms. 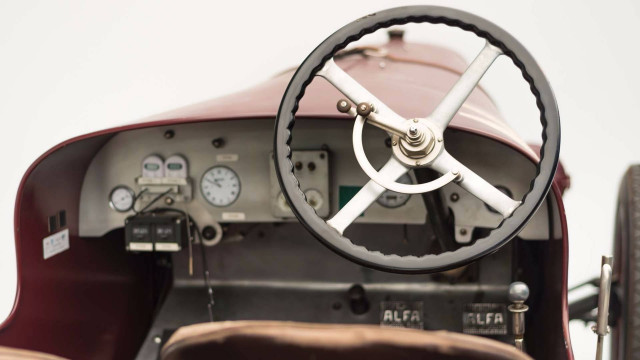 North Americans only recently got reacquainted with Alfa Romeo following a lengthy return to the continent, but only die-hard fans will know what this is. In fact, it's the brands first-ever model, the 1921 Alfa Romeo G1, and it's heading to an RM Sotheby's auction in January.

When it was getting late in the season, we're sure some of you out there were yet to pick up a Christmas tree. BMW understands this problem, and it tried to come up with a little solution as shown in this video.

There are a lot of films and videos made about cars in a given year. A number of them are good, and most of them are...mediocre. 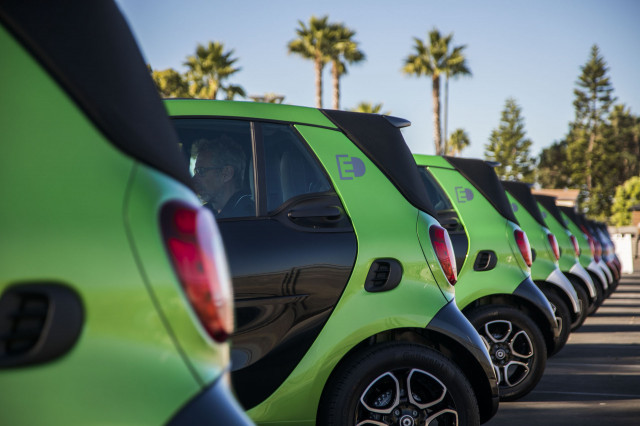 I try very hard to go into each review with an open mind, but in the case of the 2018 Smart ForTwo Electric Drive Cabriolet, I was prepared to dislike it.

A publicity stunt by Renault in the United Kingdom had Santa Claus delivering chocolate all over the country earlier this month in a highly energy-efficient way.

Electric car charging on the road has to be way, way better than it is today

A couple of weeks ago, we charged a 2018 Kia Niro Plug-In Hybrid 15 times within two days.