A team at Stanford is using Google Street View images to successfully predict election results. Aside from the sheer vastness of information publicly available on Google, the big takeaway is that a preponderance of sedans indicates that a given area is likely to vote democratic, while pickup trucks indicate republican leanings. And the imminent obsolescence of human polling data.

The 2018 Subaru Forester blends crossover capability, the handling and ride of a car, and the year-round security of standard all-wheel drive. The compact utility wagon is practical, offers more off-road capability than you’d expect, and remains an excellent choice in a very competitive category.

The 2018 Kia Stinger ushers the Korean brand into new territory. A rear-wheel drive hatchback that straddles the compact and mid-size segments at a price that undercuts the BMW 3-Series, the Stinger appears to be an enthusiast’s dream. 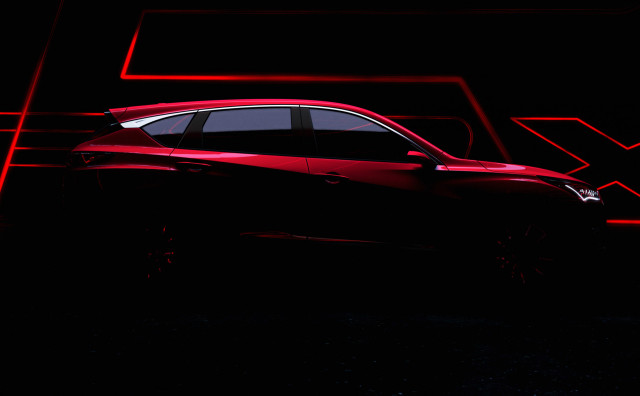 Acura is putting the final touches on its redesigned RDX, and we’ll get a preview of the third-generation crossover in the form of a prototype on display at next month’s 2018 North American International Auto Show in Detroit.

Ford is rumored to be preparing the reveal of its new Ranger mid-size pickup truck at the 2018 North American International Auto Show in Detroit in mid-January. 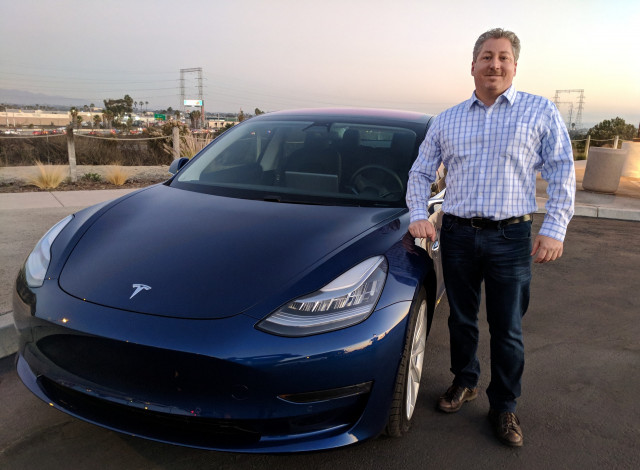 Tesla Model 3: impressions of a BMW i3 driver (and reservation holder)

Getting an opportunity to road test and review a Tesla Model 3 electric car has thus far proved a very difficult task.

It's no surprise the majority of electric-car owners today own their own homes.

What was the most important green-car story of 2017? Take our Twitter poll

Lists, news roundups, and general reflections are the usual order of business as a calendar year comes to a close.