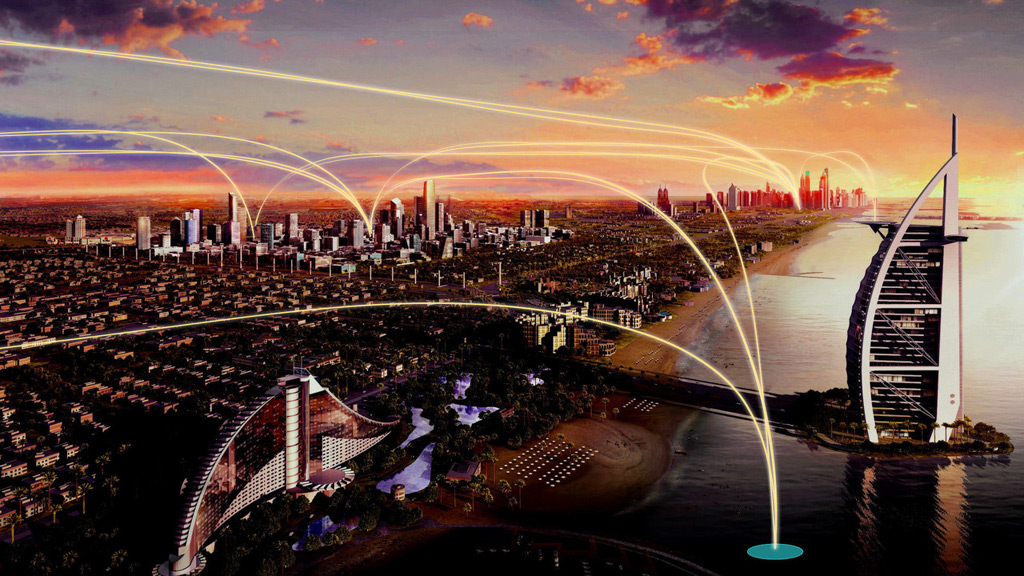 The idea of using an app to hail a bus might not be as sexy as summoning a flying taxi in Dubai or Dallas, but for Uber, it might be a path to profitability. As a means of beating traffic in ways no car possibly could, the company has begun utilizing alternate modes of transportation in Cairo. If the experiment is successful, the expansion could find its way into other markets.

The Egyptian capital, with a population of over 20 million people, is home to some of the world’s worst traffic, and by some estimates is responsible for wasting over 3.5 percent of the country’s GDP. UberBOAT, a seasonal service that utilizes the famed Nile river which dissects the city offers an alternative to both the traffic, and Egypt’s underdeveloped public transportation system.

Uber first entered the Cairo market in 2014 and is using the city as a testbed, since its huge population is also relatively young and prone to using ride-hailing apps. It faces considerable competition, though, in the form of Careem, an alternative ride-hailing service that in addition to cars, also offers rides on scooters than can weave through the gridlock much more effectively.

Significantly, Careem recently teamed up with startup Swvl, which offers a new twist on ride-hailing: private buses. The service, which began this year, runs along fixed routes — just like regular bus lines — but without the overcrowded and often downright uncomfortable conditions commonly associated with public buses.

With 100,000 customers in just a few months, Swvl’s success is already prompting Uber to alter its gameplan. Talks with the Cairene government are already ongoing to start a full-fledged Uber bus service.

“If you can keep innovating and coming up with different methods to get more people in fewer vehicles and get Cairo and other cities to be less congested, that is definitely a good thing and not just for the ride-sharing industry,” said Abdellatif Waked, general manager of Uber Egypt.