Connect with our dealer and finance partners through our site and ask for details regarding their at-home car buying services.
OK
HomeNewswhat's new for 2018 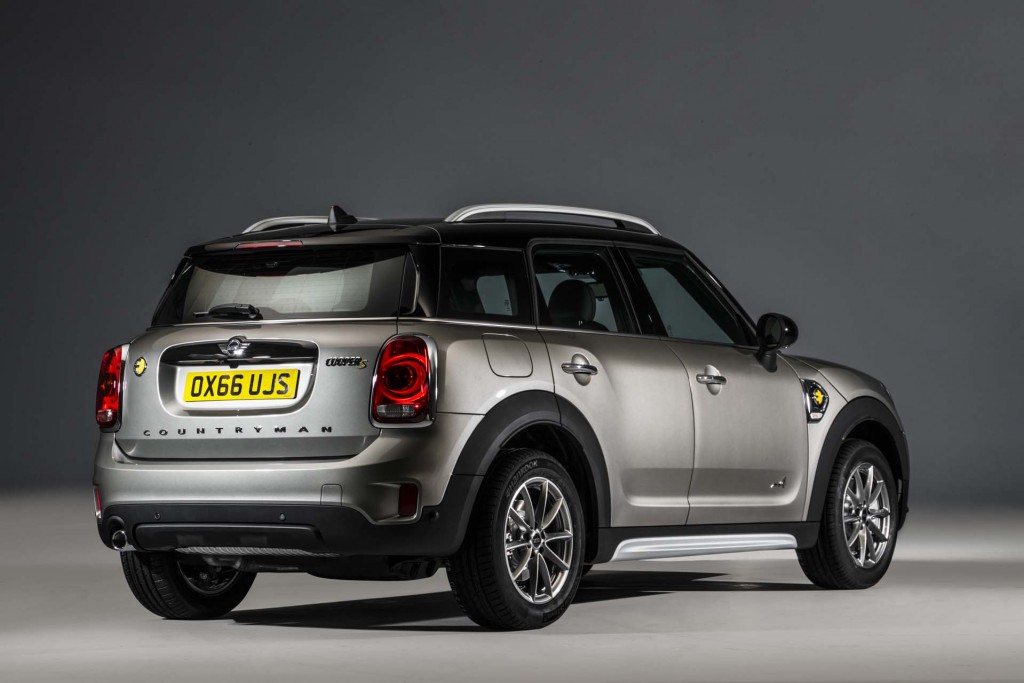 Mini's lineup isn't quite as maxi as it was a couple of years ago. That's a good thing since it has allowed the BMW-owned British icon to dial down overlap between models that didn't really have a mission.

This year's changes are modest: the Cooper adds some features to its standard equipment roster, while the Countryman is now available with the brand's first-ever plug-in hybrid powertrain. 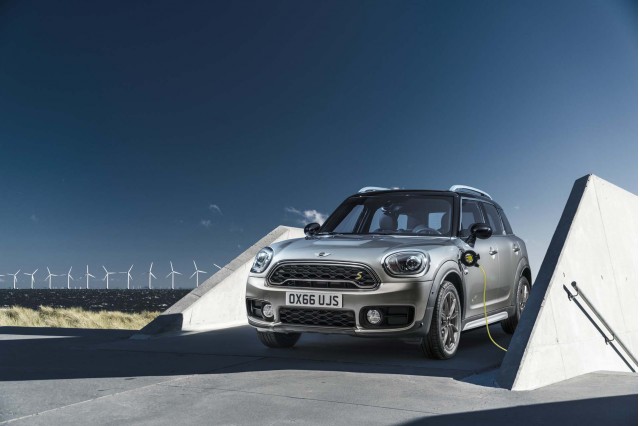 Here's a more comprehensive look at what you'll find in a Mini showroom this year: