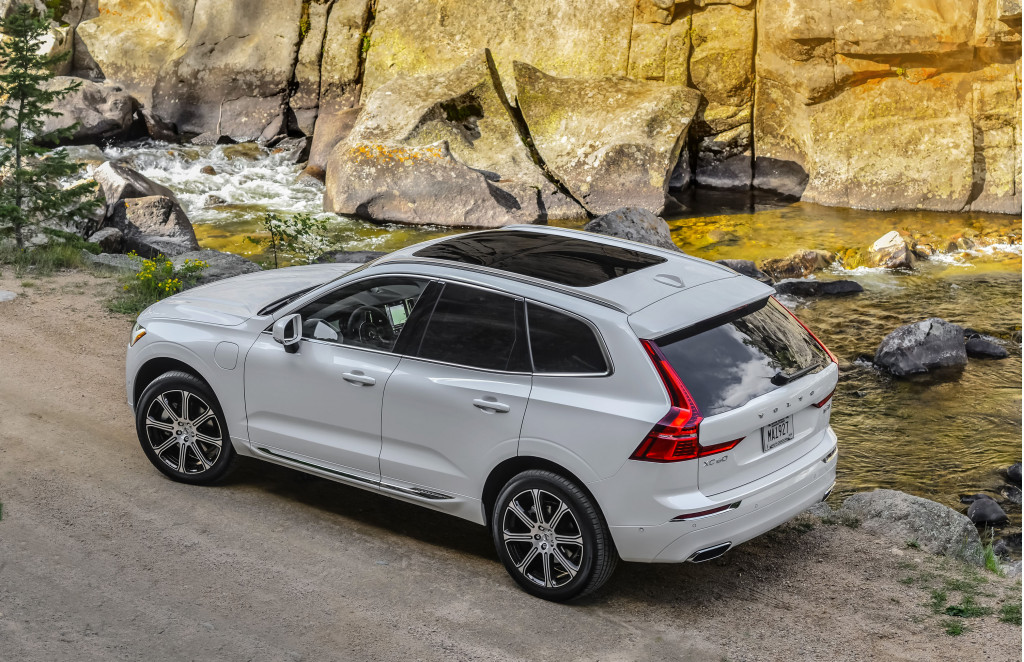 Volvo builds sublime sedans and wagons, but these days, it’s best known for its SUVs. The big XC90 has been a knockout, and there’s a new, tough-looking XC40 compact crossover coming soon.

First, it was Uber’s misfortunes helping to accelerate arch-rival Lyft’s growth. Now it’s Uber’s fortunes. Mutual fund Fidelity will take part in Lyft’s newest round of financing, in which the company is expected to raise $1.5 billion overall.

The insurance industry-funded IIHS says that these are the safest cars you can buy today—they're the ones that qualify for its coveted Top Safety Pick+ award. 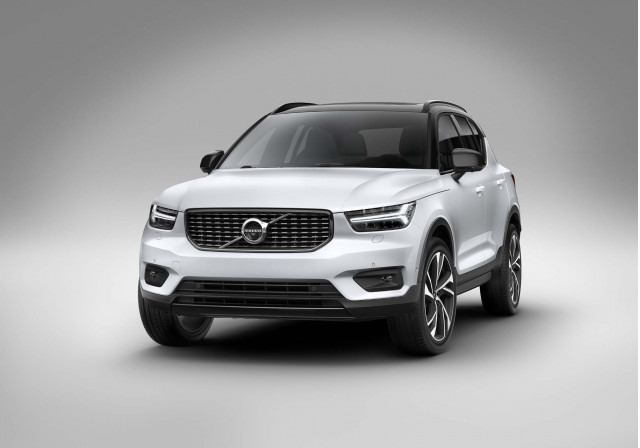 Shooting through the streets of Barcelona behind the wheel of the 2019 Volvo XC40 is doubly appropriate.

Jaguar isn't planning a V-8 for XE or XF

Well, color us a shade of bummed. After long speculation, Jaguar confirmed we won't see a V-8 engine under the hood of the XE or XF anytime soon. Save for the wild XE SV Project 8, of course.

Ford to build electric SUV in Mexico instead of Michigan 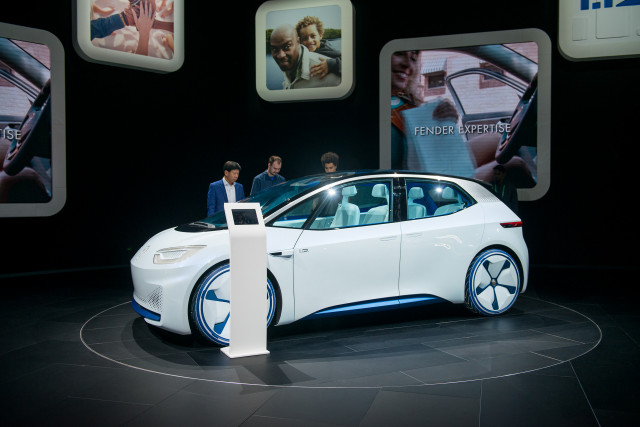 Since the Dieselgate scandal broke more than two years ago, Volkswagen has spent a great deal of time talking about its plans for electric cars.

A Volkswagen manager who pleaded guilty to deceiving regulators in the United States over the emissions of the company's TDI diesel engines has been sentenced to the maximum penalty of seven years in prison and the maximum fine of $400,000.