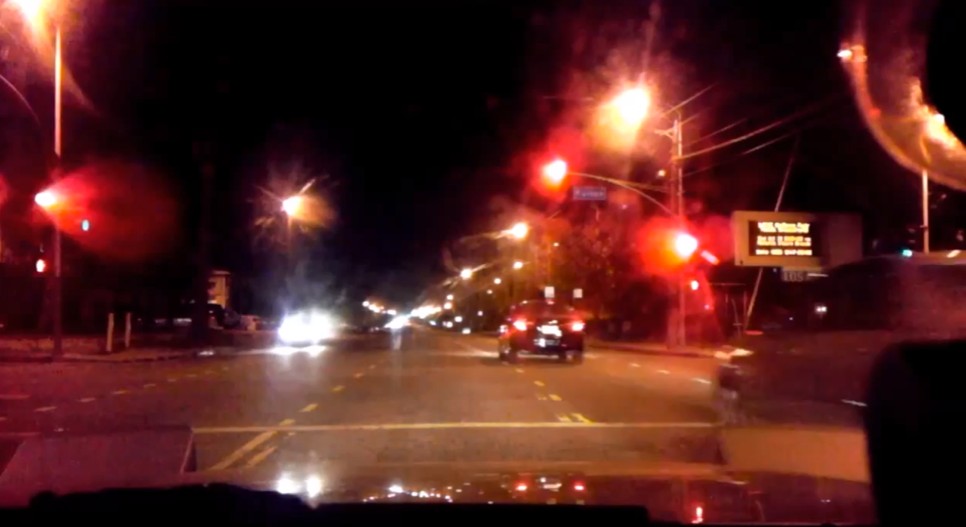 It is, perhaps, human nature to harbor grandiose dreams of fighting a traffic ticket, even to the point of arguing before a local judge. For the past four years, however, an Oregon man has taken that fantasy to extreme levels, ultimately resulting in the state’s senior assistant attorney general admitting in federal court that the state violated constitutional right to free speech.

What started out as a simple traffic ticket in 2013—issued to the wife of Beaverton, Oregon resident Mats Järlström—resulted in a federal court case involving the first amendment. Ultimately, the Oregon Board of Examiners for Engineering and Land Surveying capitulated, agreeing that it violated the constitutional rights of a man who had the audacity to critique the timing of red light cameras.

Mr. Järlström, who holds a degree in electrical engineering and served in the Swedish Air Force as an aircraft camera mechanic, wrote to the board in 2014 asking for nothing more than to present his research, which concluded that yellow lights in the state were too short, both creating a public safety risk and increasing state revenue via aggressive ticketing.

The board, however, responded with a $500 fine in accordance with an Oregon law that prohibits anyone from practicing engineering unless they are licensed as such by the state.

According to court documents, senior assistant attorney general Christina L. Beatty-Walters wrote on behalf of the Board of Examiners, “We have admitted to violating Mr. Järlström’s rights,” and acknowledged that the state’s use of its engineering practice law “was not narrowly tailored to any compelling state interests.”

The board has since refunded Järlström’s $500, and the court has now officially ruled in his favor, but he isn’t happy with the result — yet. He and his lawyers intend to seek an injunction against the board from applying the same law to other engineers — licensed or not — when there’s no specific state interest in doing so.

His attorney, Samuel Gedge, from the Institute for Justice, said "The existence of these laws and the way they've been applied time and time again has violated free speech rights. Past history suggests the board can't be trusted on how the laws should be applied constitutionally.”