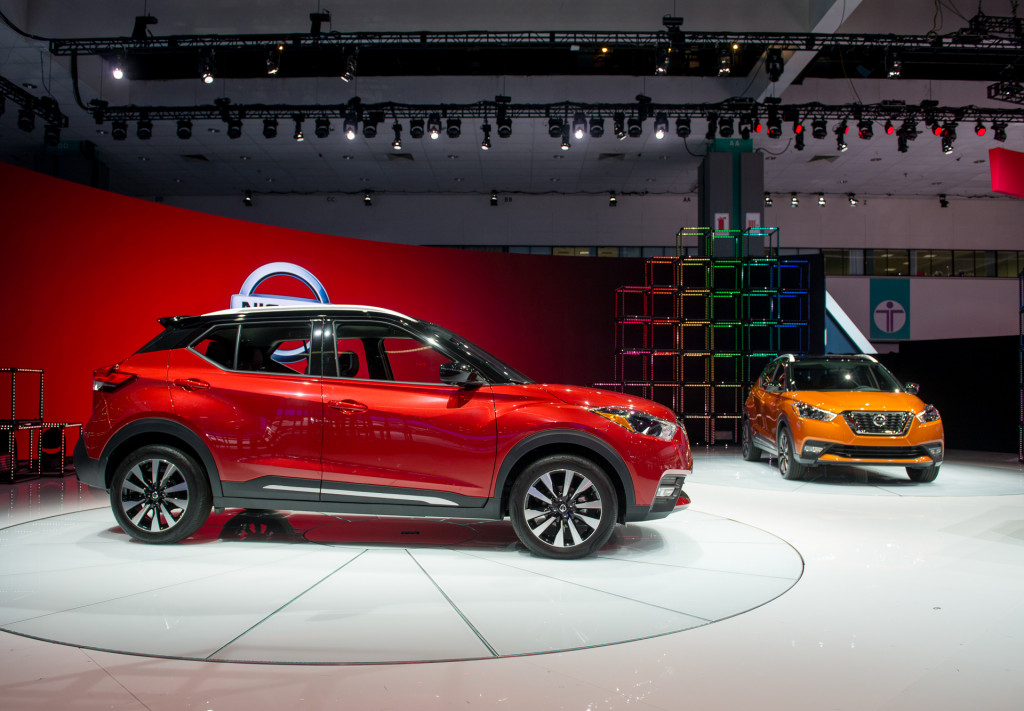 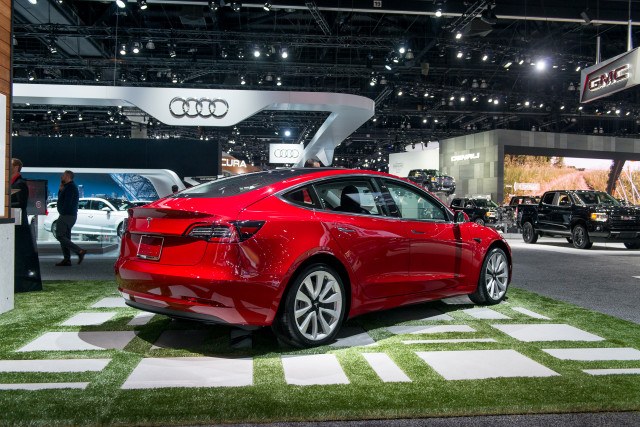 Step aside, Chevrolet Bolt EV. There's a new king of the (sort of) affordable electric-car segment. Well, maybe the Bolt EV can stay right where it is for two main reasons. First, there are very few Model 3s on the road at this point due to Tesla's problems with "production hell." Second, no early buyers will see a price anywhere near the $35,000 Tesla has touted since the Model 3 was announced.

Saleen hasn’t had standalone car in its lineup since the S7 supercar went out of production in 2009.

"The Grand Tour" hosts see a future with self-driving cars

For decades, the automotive media has taken automobiles and discussed how they drive, their features, and why one might be a better buy than the other. When the day arrives where a car is ready to do the driving, there may be a bit less to talk about. Nevertheless, "The Grand Tour" hosts believe auto journalists will still have a place in the world. 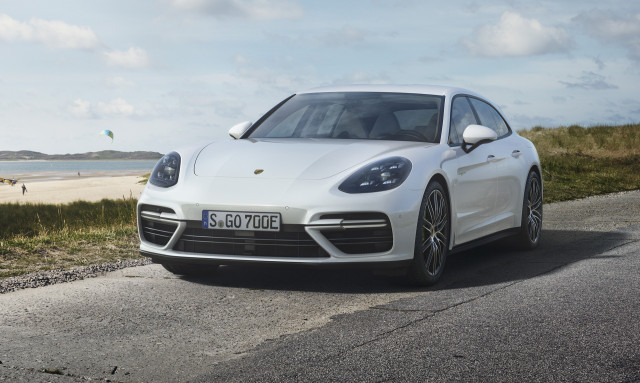 Half of all Porsches will plug in by 2025, showing importance of electric cars

Its customers and employees know, but the rest of the world may not quite have realized that Porsche now sells six separate plug-in hybrid models.

Toyota today is the world's most ardent proponent of using hydrogen fuel cells for zero-emission vehicles rather than large battery packs.

BMW is breathing some fresh air into its three-year-old alternative flagship to improve performance, increase range, and add some style.