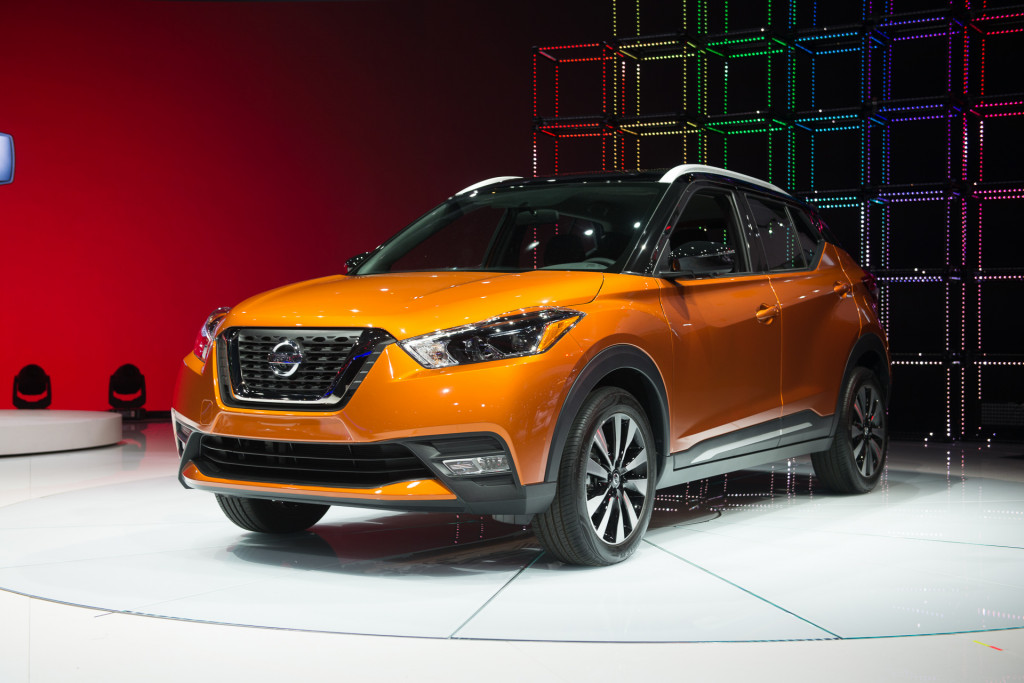 Small is big again. The 2018 Nissan Kicks broke cover Wednesday at the 2017 Los Angeles auto show as the automaker's smallest crossover in the lineup, an entry to replace the aged and outgoing Nissan Juke.

Subaru is ready to tackle its next mountain. Except this time, it's not a Rocky, or a Green Mountain, or even an...um... Appalachia? 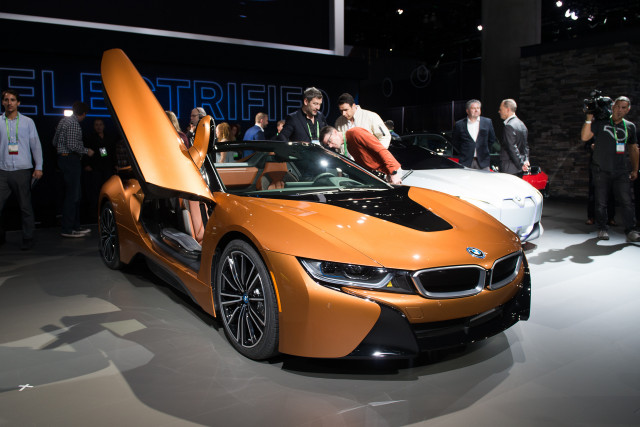 BMW’s i8 plug-in hybrid sports car can now be ordered as a convertible. BMW took the covers off the new i8 Roadster on Wednesday at the 2017 Los Angeles Auto Show, where the automaker also announced some updates for the i8 coupe.

Mercedes-Benz established the current fastback sedan trend when it launched the original CLS over a decade ago. The iconic swoopy sedan now enters its third generation with the 2019 CLS unveiled on Wednesday at the 2017 Los Angeles Auto Show.

The 2020 Jeep Wrangler will be available with a plug-in hybrid powertrain, the automaker announced Wednesday at the 2017 Los Angeles auto show. 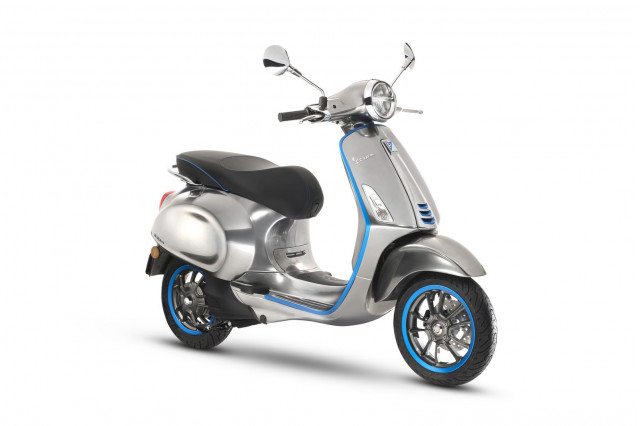 The Vespa scooter is undeniably an icon on European streets. For 70 years, Vespas have buzzed about roadways, but the buzz will soon give way to an all-but-silent hum in the company's latest scooter.

It's only fitting that the country making a monumental push for more electric vehicles is getting the world's biggest Tesla Supercharger stations. Tesla's website shows more than 150 Supercharger locations are now operating in China.

Half of all Porsches will plug in by 2025, showing importance of electric cars

Its customers and employees know, but the rest of the world may not quite have realized that Porsche now sells six separate plug-in hybrid models.