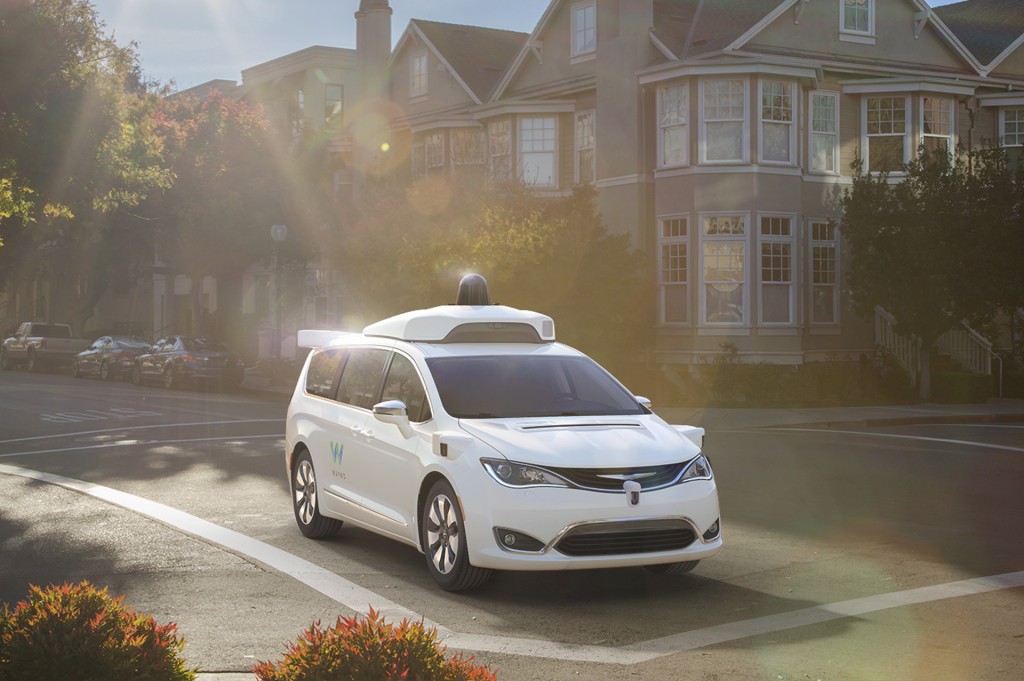 While that number is impressive—it would take one person three centuries of driving over 13,000 miles annually to match—the distance covered doesn’t tell the whole story of its relevance. With the company set to launch a self-driving taxi service in Phoenix next year, using members of the public as beta testers, engineers are releasing some aspects of the data, presumably to ease public concerns about the new technologies in use.

For every mile logged, and in particular every situation each vehicle encounters, Waymo takes the data it gleans and plugs it into an artificial simulator, where it is run over and over again, to the tune of 2.5 billion artificial miles just in the past year. For particularly confounding situational puzzles, the data is translated back to the real world, but in Waymo’s private, fake city environment.

In other words, each problem area for self-driving cars is multiplied endlessly until Waymo’s artificial intelligence algorithms have enough data to figure out how to navigate around it, whether that’s a left turn lane or an unusually large pothole.

Ultimately, that extra data means accelerated development times, since the cars are able to log more miles as they improve. According to Waymo’s data, it took 18 months to drive the first million miles, three times as long as it took for the final million.

That data gets translated into verification tests in real world environments—in 23 cities across the U.S.—but Waymo still has one major hurdle to clear: the blustery conditions of a Midwest winter. It takes on that challenge starting this winter in Michigan.