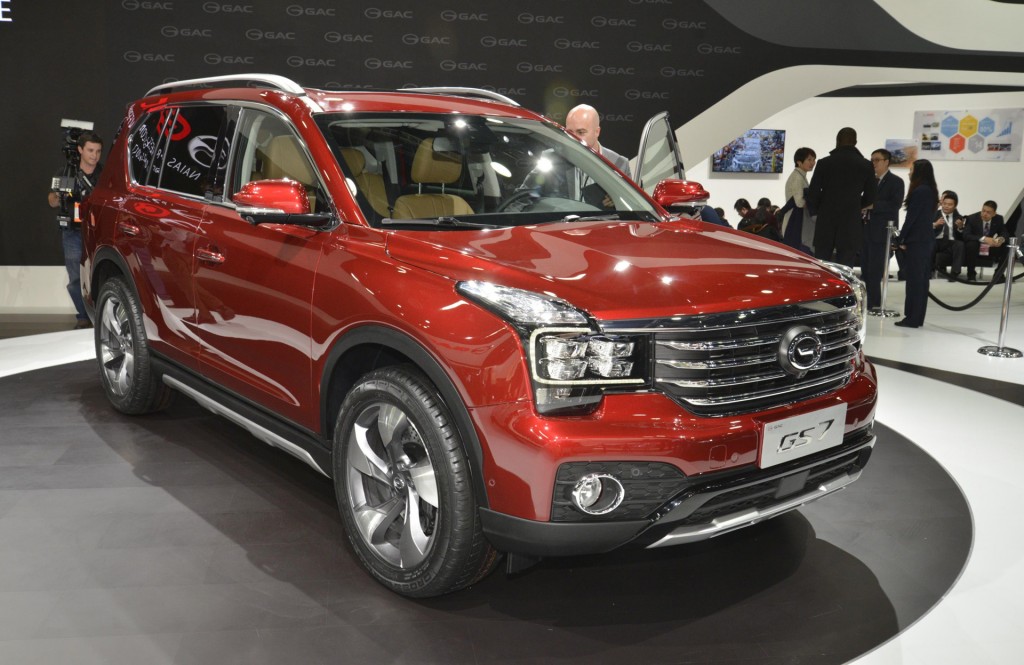 The Chinese automaker that builds cars under the Trumpchi name says it's gearing up to sell its cars in the U.S. by the end of 2019.

The move would make GAC, Trumpchi's parent company, the first Chinese automaker with a U.S. market presence. But don't look for the Trumpchi name—which obviously conjures up images of the American president—to make the journey. A retired Lexus executive now advising GAC told The New York Times that, "It would be confusing to the American public to have the Trumpchi name."

Bloomberg reports that the Trumpchi name is derived from the transliteration of the Chinese word "Chaunqi" that roughly translates to "spreading good wishes."

Trumpchi's current products in China include sedans, SUVs, and a minivan. Although they borrow certain style elements from European, Japanese, and American cars, the Trumpchi lineup is notable for its relatively cohesive style. The company's GS5 crossover, in particular, shares its profile with the BMW X1.

Representatives for the automaker have not specified if any current products are slated for the American market. Trumpchi showed off its GS7 SUV (pictured) and two other cars at the Detroit auto show in January.

Numerous regulatory hurdles remain before the federal government will sign off on GAC's cars. The automaker will also need to set up a dealer network in the U.S.

To satisfy local requirements, GAC has partnered with several foreign automakers to build cars in China.