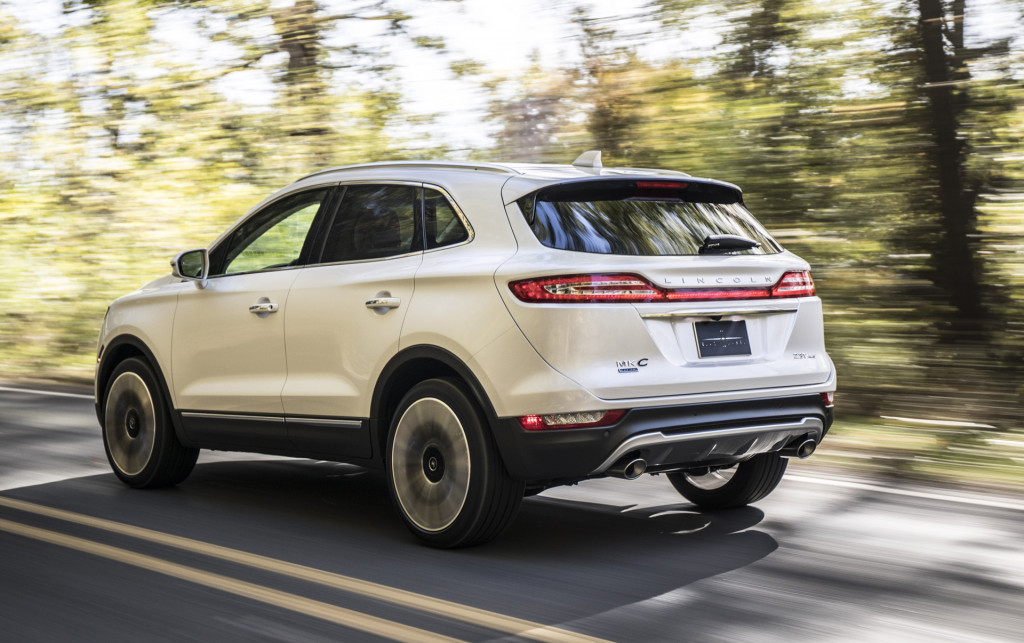 The infamous Takata recall still looms over the industry and the latest report from John Buretta, the independent monitor overseeing the recalls for the Justice Department, shows that a majority of impacted vehicles haven't been repaired.

It didn't take long for the Lincoln Navigator's new looks to make its way across the rest of the lineup. The automaker revealed Tuesday its updated 2019 Lincoln MKC, which sports a face cribbed from the larger Navigator and a raft of safety systems to bring the small, luxury crossover SUV in line with the competition.

The savvy consumer—that’s you—knows that the 2018 Chevrolet Equinox and 2018 GMC Terrain are essentially the same vehicle under their sheet metal. Both are available with a trio of 4-cylinder engines, including a high-mpg turbodiesel, and they can both be ordered with front- or all-wheel drive. 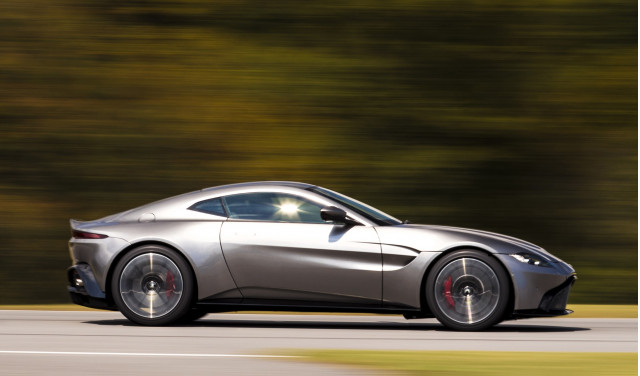 The current Vantage is the most popular model in Aston Martin’s history, so clearly there was some additional pressure to get the design of the successor right. Fortunately Aston Martin appears to have pulled it off as the redesigned Vantage, unveiled at the automaker's Gaydon, England headquarters on Tuesday, is shaping up to be an absolutely brilliant sports car.

Bob Lutz: Tesla is “going out of business”

After questioning the viability of Tesla two years ago in an op-ed titled “Is Tesla Doomed?,” Bob Lutz is now flat out stating the company is going out of business.

Uber is in the race to develop a fully self-driving system to one day power a fleet of driverless taxis. To develop the system, Uber is using a fleet of Volvo XC90 SUVs fitted with all the necessary hardware required for self-driving capability, such as cameras and sensors. 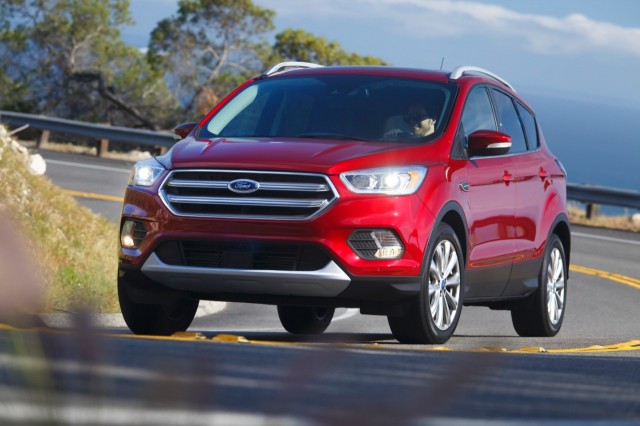 In recent years, Ford Motor Company's plans for putting more plug-in electric cars on the road have been, shall we say, murky.

Is China making U.S. irrelevant to the future of automobiles?

Efforts by automakers to increase fuel efficiency and reduce carbon emissions have intensified in recent years as emission rules have tightened and the effects of climate change are better analyzed. While electric cars and hybrids will grow in popularity, the internal-combustion engine remains the default way of power—and likely will for years to come.