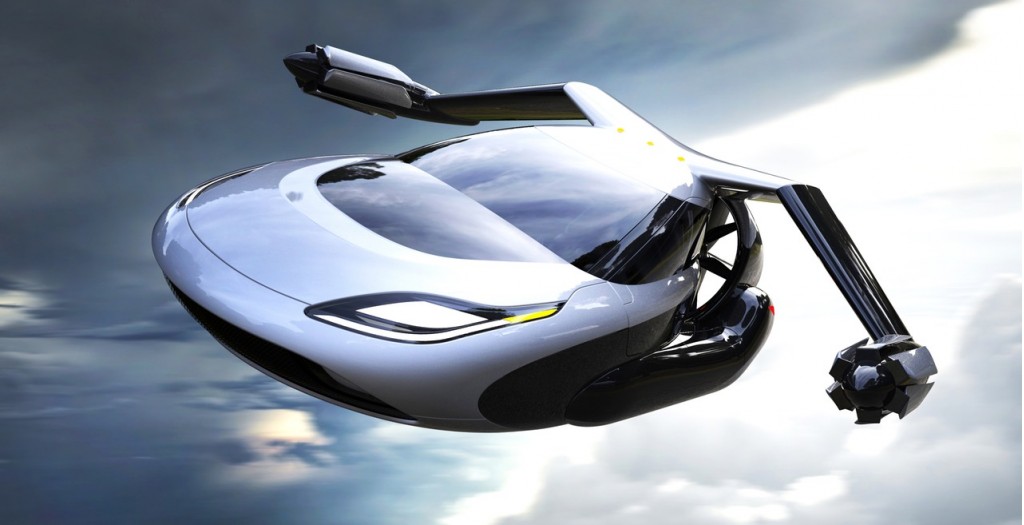 Chinese automaker Geely has been given the all-clear to purchase would-be flying-car manufacturer Terrafugia, ending months of scrutiny after the acquisition was first reported last summer.

While most carmakers—including Geely-owned Volvo—are developing self-driving car technologies in a bid to turn science-fiction fantasy into near-future reality, a handful of smaller companies cling to serious attempts at building flying cars. Their efforts are, however, largely discounted as literal flights of fancy, far too compromised to be any good either on the street or in the air. 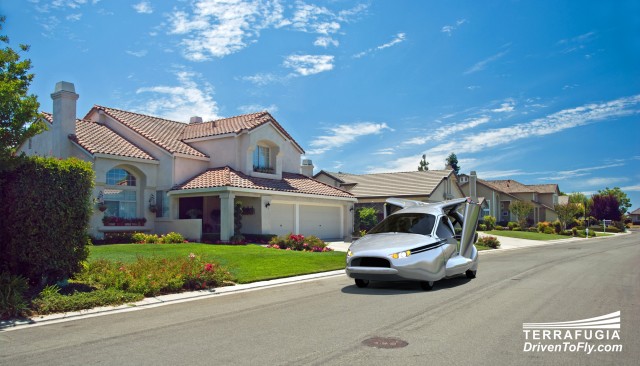 Terrafugia, despite being founded by a quintet of MIT graduates, is hardly immune to such skepticism. Still, its bold claims of a self-driving, self-flying car are more salient than others, and are even backed up by the fact that the FAA already approved its first design. The question surrounding Terrafugia, then, appears centered on what business case can be made for self-flying cars.

The relationship between high-end automobiles and personal flying machines dates back to the infancy of each, as does the fairly obvious pitfall: Charles Rolls, noted for his successful partnership with Henry Royce, was so enamored with flying himself that he met his end aboard a Wright Flyer in 1910.

Over a century later, no one not working for Spacely’s Sprockets has made a viable business case for flying cars. Geely’s gamble, however, could potentially signal the dawn of small-scale, self-flying mass transportation.

Beyond Terrafugia and Volvo (and, for those keeping score at home, Lotus), Geely owns the company that produces London's famed taxis. Notably, Uber recently announced a partnership with NASA on an ambitious flying taxi project, with the first test flights tentatively scheduled for 2020.

If Geely’s ambition is to beat Uber (and everyone else) to the very prestigious flying car punch by offering such a service, it may have found the perfect halo to showcase its capabilities.