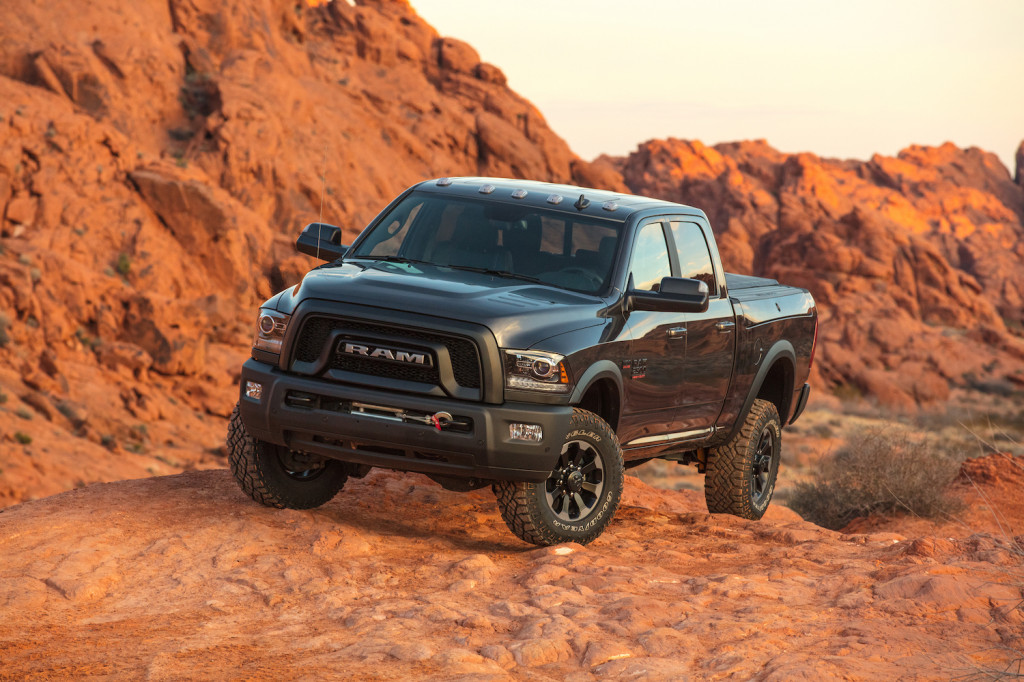 Truck builder Ram is in something of a holding pattern this year as the brand gets ready to redesign its flagship Ram 1500 pickup for the 2019 model year.

Still, there are a few notable changes worth reporting, but you'd better get ready to spend big bucks if you want the latest and greatest. The 2018 Ram pickup lineup is newly available in even more decadent trim packages than last year's model. Available only on the 1500 is a new Laramie Longhorn Southfork package, which channels the real-life ranch outside of Dallas featured on the eponymous TV show. If that's too Western for your tastes, the Limited Tungsten goes for a more sophisticated, urban vibe on both 1500 and 2500.

Plan to spend upward of $50,000 on either. And probably more if you're not careful.

Ram didn't forget its commercial vans, which adopt standard rearview cameras ahead of a federal requirement next year. 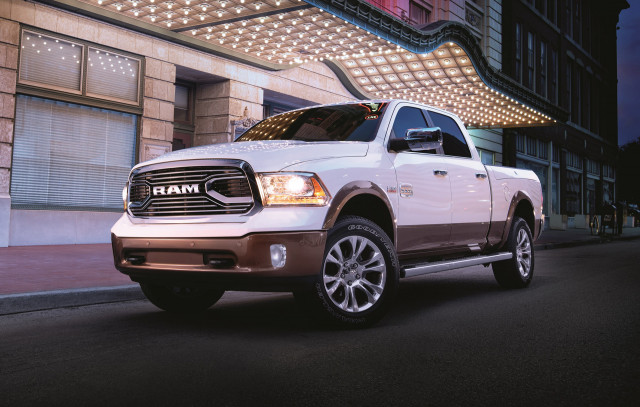 Here's a more comprehensive look at what you'll find in a Ram showroom this year: