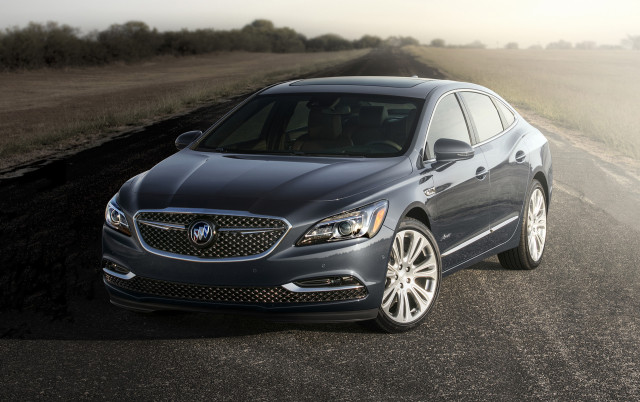 No longer content with bridging the gap between mainstream and luxury, General Motors' Buick brand is spreading its wings—and availability of its upmarket Avenir package.

The 2018 Buick LaCrosse Avenir is the second Buick model to gain the range-topping trim level—Avenir is French for "future." On the 2018 LaCrosse, the Avenir package includes a revised grille and trim-exclusive 19- or 20-inch alloy wheels.

Inside, a special Chestnut interior hue with standard leather upholstery is an Avenir exclusive, as are headrests for the front seats embroidered with the trim package's name. Special door sill plates also boast the Avenir badge. A black interior is also set to be available. 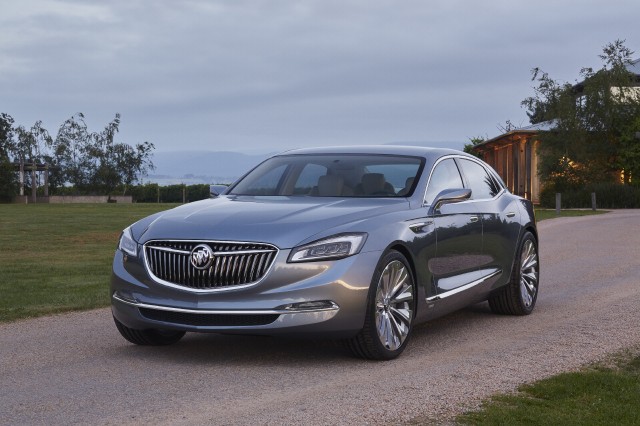 The LaCrosse is the brand's second model to get the Avenir treatment. The three-row, Buick Enclave debuted the Avenir name for production, although a shapely two-door concept car that debuted at the 2015 Detroit auto show was the first to be called a Buick Avenir. The concept car has not been earmarked for production.

Buick hasn't yet released pricing from the Avenir trim package, which will top the roughly $43,000 LaCrosse Premium. Don't look for the Avenir to come fully loaded, however, as Buick says an adaptive suspension and advanced safety gear like automatic emergency braking will be on the options list.

Buick says that LaCrosse buyers are overwhelmingly picking the brand's higher trim levels. The automaker says that nine out of 10 LaCrosses sold last year were from the two highest of four trim levels‚ Essence and Premium.