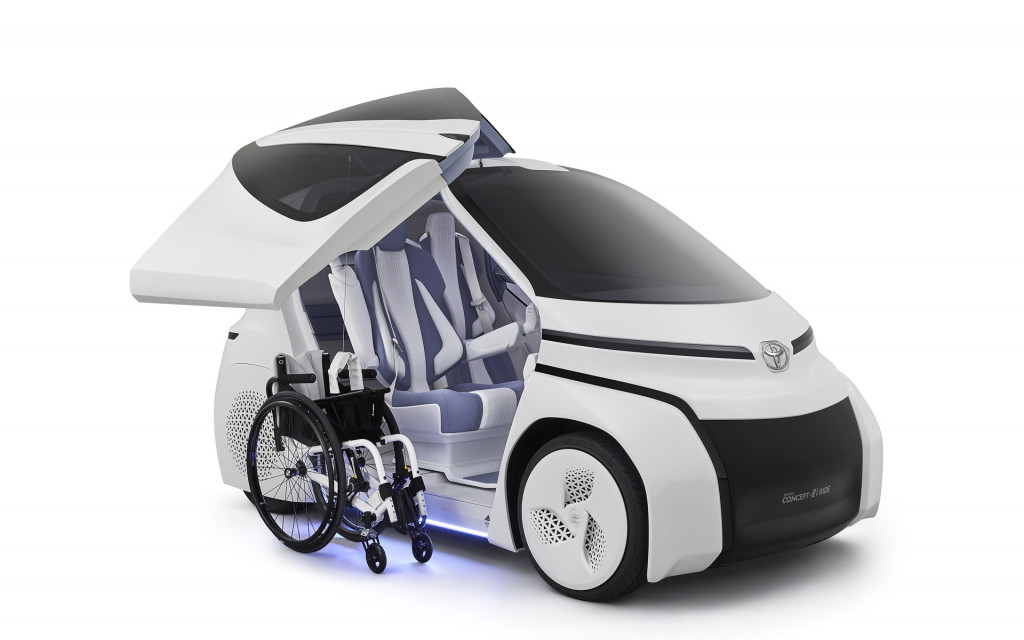 Although Toyota hasn't been a pioneer in self-driving cars, it's clearly interested in bolstering its use of the technology. As the company looks toward the future, Reuters reported on Sunday its new venture capital arm invested $14 million into an Israeli robotics company, Intuition Robotics.

Although the investment occurred in July, Toyota said it seeks to invest further in the Israeli tech industry and specifically eyes artificial technology (AI) systems dealing with perception and prediction. Such systems would help self-driving cars predict if, for example, a pedestrian will jaywalk to calculate a proper response. The calculated move to invest in robotics and AI comes as Japan's population grows old. Jim Adler, managing director of California-based Toyota AI Ventures, saidthat  40 percent of Japan's population will reach the age of 65 or older. Technologies to help keep the elderly mobile, such as self-driving cars, will be paramount.

Not only self-driving cars but other technologies that could keep elderly people at home rather than at assisted living centers. Adler said Toyota "will have a role" in such a segment. Toyota AI invested in five companies so far this year but wants to bring the total to 20 companies worldwide.

Japan will also play host to the 2020 Olympic games, and Toyota continues to prepare for a major presence. It's rumored the automaker may show off new fuel cell technology and it plans to demonstrate the latest self-driving technologies during the games as well. For the less techy, Toyota also believes its new taxi cab will put tourists in a Japanese state of mind, too.