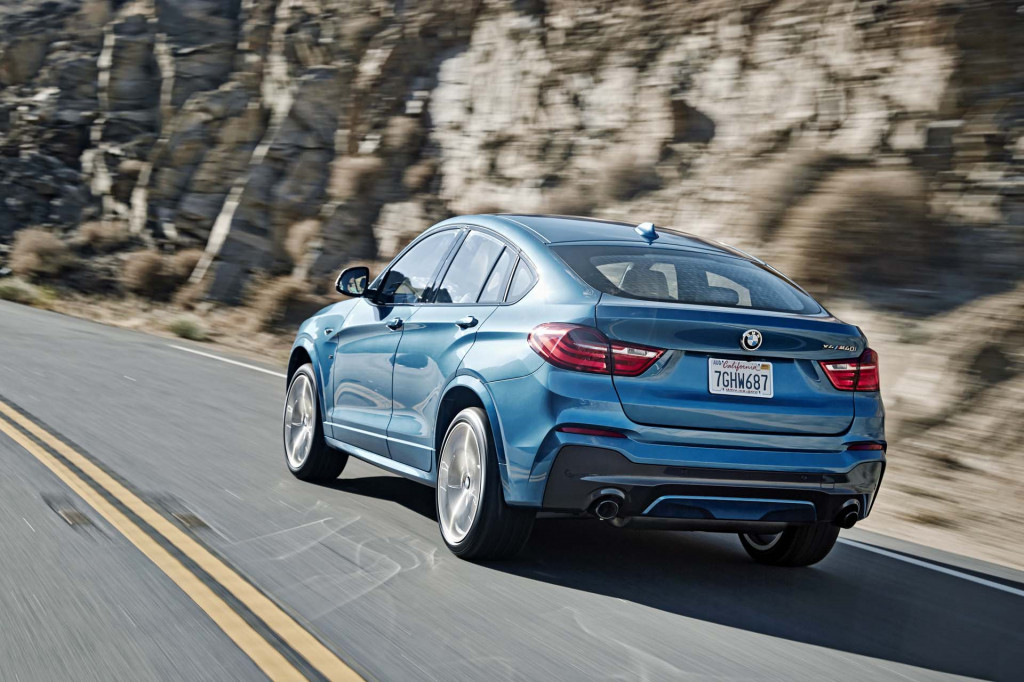 If, as the old saying goes, perception is reality, then the companies that built virtually every mass-produced vehicle for the last century or so are lagging behind several notable tech companies when it comes to developing self-driving car technologies.

The 2018 Jeep Wrangler is here—not that we know much about it.

The 2018 BMW X4 doesn’t bother with convention, tradition, or labels. It’s a luxury sport crossover SUV coupe—add any other names you like. Actually, it’s probably best to just stick to X4. 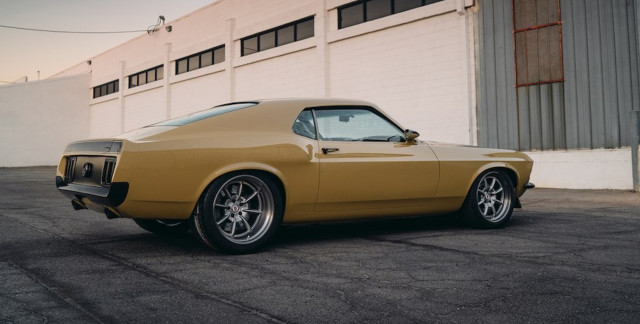 Ferrari CEO and Chairman Sergio Marchionne has threatened to quit Formula 1 in the midst of discussions over proposals for next-generation power units to be introduced in the 2021 season.

A new generation of the Mercedes-Benz A-Class compact hatch is brewing and we have new spy shots that reveal the complete design. We also have a video showing a prototype on the move. 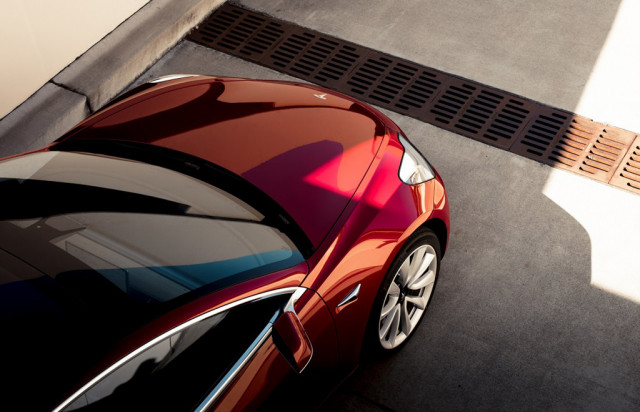 The process of drafting a so-called tax reform bill has been shrouded in mystery, with even Republican congressmembers admitting they didn't know what provisions it would contain.

Nissan shares what future electric cars should sound like: the 'Canto' theme

Less than two years from now, barring action by the Trump administration, a National Highway Traffic and Safety Administration rule will require hybrid and electric cars to produce an audible noise under 19 mph.