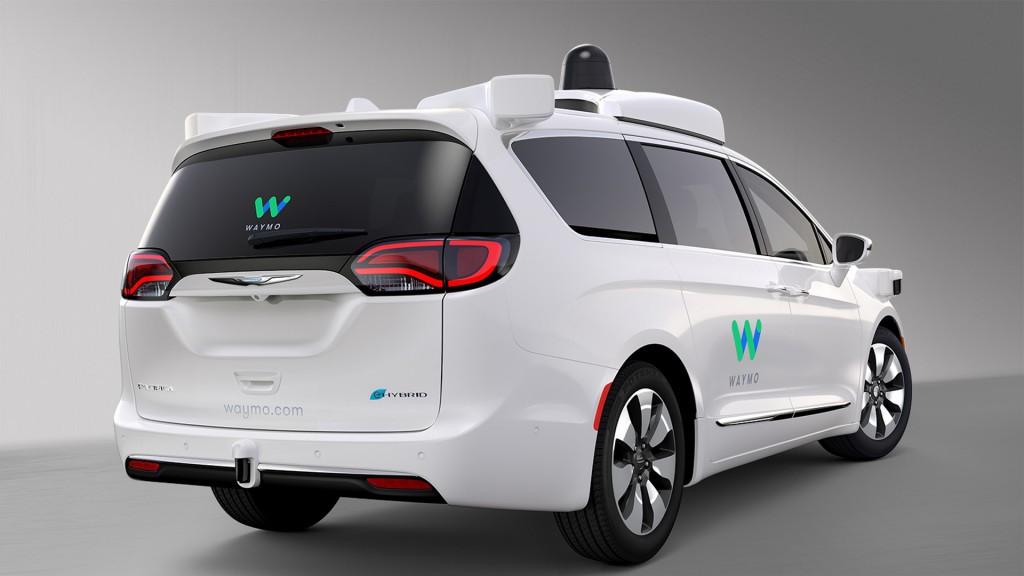 Waymo’s self-driving Chrysler Pacifica Hybrid minivans may soon drive themselves to AutoNation when they need servicing. The largest auto dealer in the U.S. inked a multi-year service deal with Google's spinoff to maintain its self-driving test fleet, in a move that represents a potential statement of intent for both companies.

As part of the deal, AutoNation will service not just Waymo’s fleet, but the self-driving fleets of Waymo’s partners as the company continues its aggressive expansion. In addition to its Fiat Chrysler Automobiles partnership, Waymo has deals in place with both Lyft and Avis.

In a call with Reuters, AutoNation CEO Mike Jackson said, “The ambition is to grow with Waymo. The only way to get a return on a truly autonomous system is on a shared vehicle, where there is an extended life cycle.”

The AutoNation deal lays the groundwork for a potential wide-scale rollout once the technology is ready. By working initially with the Phoenix, Arizona-based minivan fleet, Waymo and AutoNation get to trial the logistics of servicing self-driving vehicles. As Waymo expands, either with its own rumored self-driving car service, or with one of its existing partners, it would then have a major piece of the proverbial puzzle already solved.

For AutoNation, the move points to a business model increasingly reliant on service contracts and repair facilities in the face of persistently declining per-unit profits for both new and used vehicles. By positioning itself at the forefront of self-driving vehicle maintenance, which could include servicing Waymo’s highly technical array of sensors and cameras, AutoNation has the potential to develop a significant competitive advantage over other dealership and service networks.

As FCA CEO Sergio Marchionne put it, the move is a big deal for AutoNation, because it shows the service centers are “preparing their operations to support the maintenance and service of autonomous vehicles.”