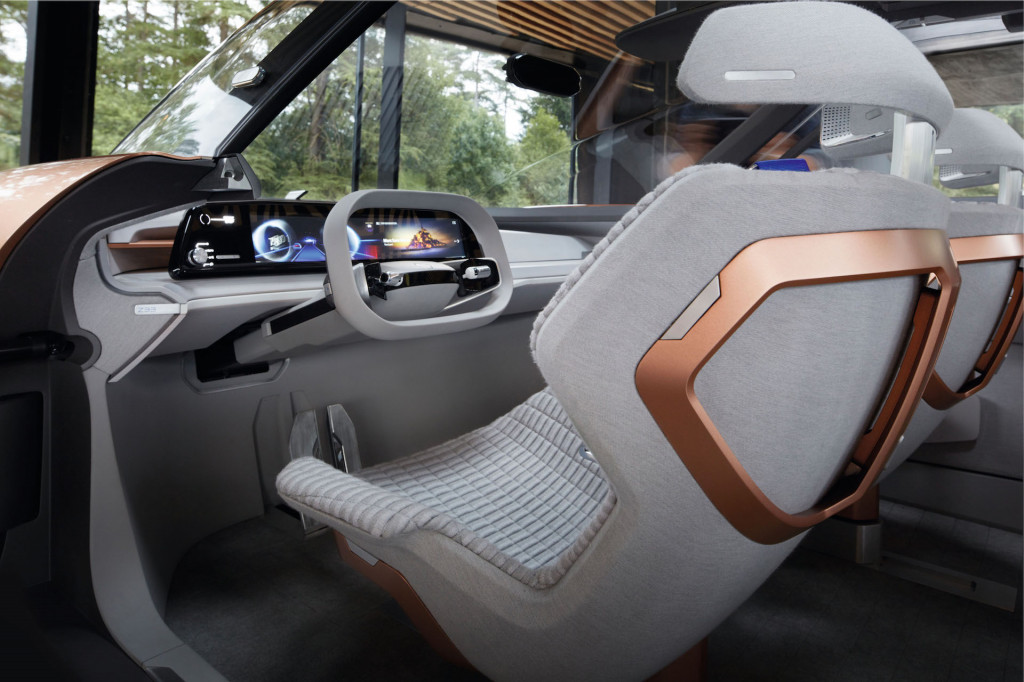 If, as the old saying goes, perception is reality, then the companies that built virtually every mass-produced vehicle for the last century or so are lagging behind several notable tech companies when it comes to developing self-driving car technologies.

That’s the takeaway, anyway, from a report by marketing technology company Amobee, which analyzed data over a 13-month period from September of 2016 through October 2017. Amobee looked at engagement surrounding digital content that dealt with self-driving cars to assess public perception and awareness of various companies’ self-driving vehicle projects. 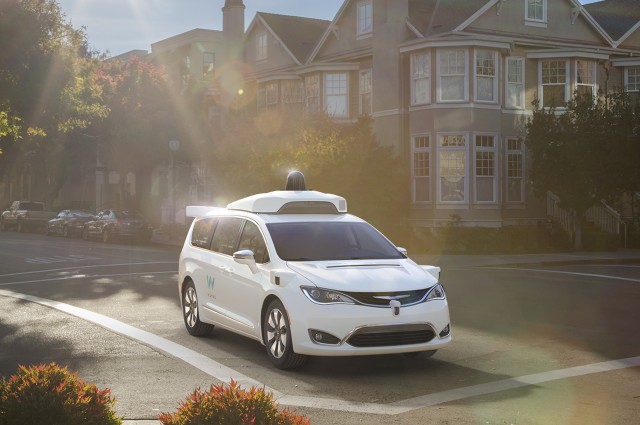 In all fairness to Waymo, it has a much-publicized partnership with Fiat Chrysler Automobiles, in which it tests self-driving Chrysler Pacifica minivans in its own very-own city testbed.

Still, the rankings aren’t necessarily indicative of where each company truly ranks in terms of self-driving advancements. This is merely the public’s perception of what companies are doing, not an evaluation of the actual progress each company has made.

The aforementioned FCA partnership with Waymo, for example, doesn’t appear in the survey, nor does BMW’s ever-growing self-driving technology development group, which includes companies like Intel and MobilEye.

Interestingly, while tech companies lead the way in perception, almost the exact opposite is true when one looks at existing patents, with a combination of traditional manufacturers and their long-term Tier 1 supply partners leading the way.

Of the ten companies with the most self-driving related patents, only Google, which comes in right at ten, is not an automotive industry stalwart.