Connect with our dealer and finance partners through our site and ask for details regarding their at-home car buying services.
OK
HomeNewsVW 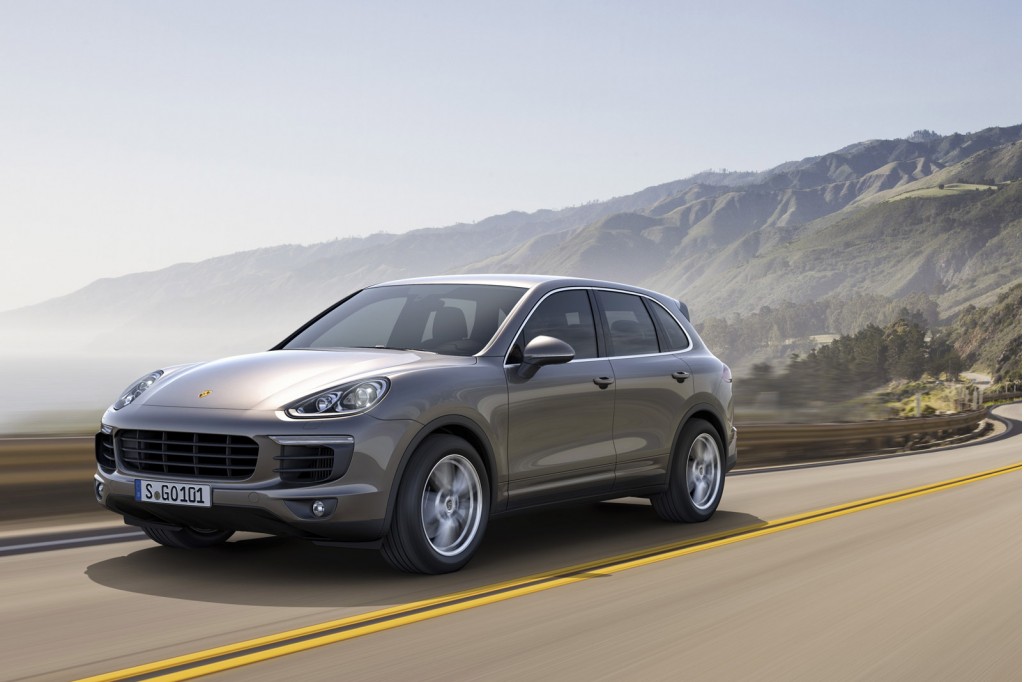 Federal and California state environmental officials announced Monday that roughly 38,000 Porsche, Audi, and Volkswagen SUVs can be updated to be compliant with emissions, nearly two years after the automaker admitted it had cheated with an illegal "defeat device."

The EPA and California Air Resources Board sent a letter to VW on Friday approving the updates, which are approved for 2013-2015 Volkswagen Touareg, 2013-2015 Porsche Cayenne, and 2015 Audi Q7 models equipped with a 3.0-liter TDI diesel engine.

All of those SUVs will need a software update as part of the approved fix, while 2013-2014 Touaregs and Cayennes and 2015 Q7s will need an unspecified hardware update. A spokeswoman for Volkswagen didn't immediately say what those hardware updates would be.

According to the letter sent to VW officials, the automaker has until the end of the month to notify owners of affected models of the fix.

The fate of roughly 40,000 Audi A6, A7, A8, Q5, Q7 and older Volkswagen Touareg models isn't exactly clear. Last year environmental regulators rejected proposed fixes for those models, and VW would have to buy back those cars if an update isn't approved as part of a settlement.

The recently approved fixes may save VW roughly $1 billion in buyback costs, according to Reuters. While significant, it's a relatively small sum compared to the overall cost so far, which is more than $25 billion.