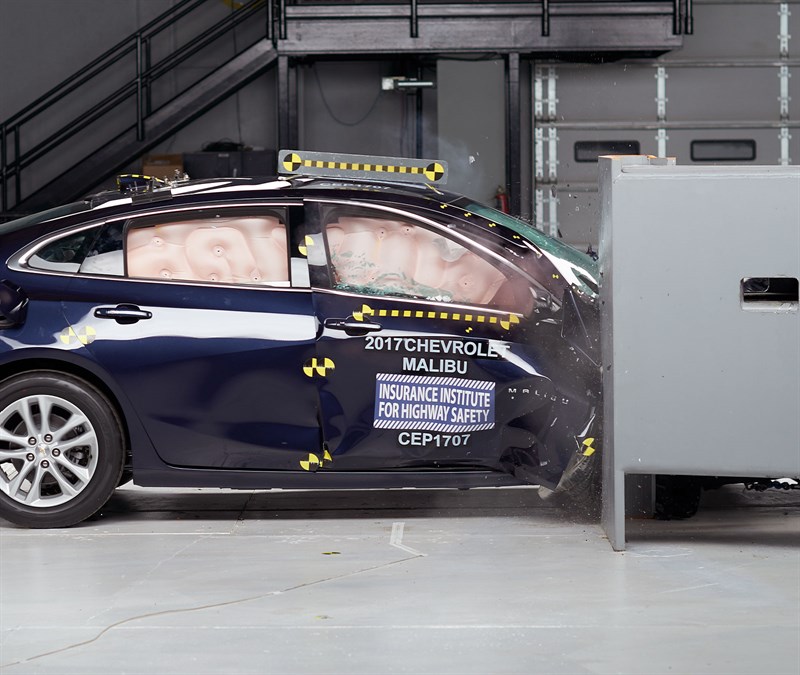 A new round of crash-testing from the IIHS illustrates that not all new cars are as safe for front-seat passengers as they are for drivers.

Straddling the line between mass-market and luxury, the Buick Enclave offers families a pleasingly and shapely upmarket take on three-row transportation.

GM to develop its own self-driving car tech

General Motors CEO Dan Ammann said Tuesday that the Detroit automaker intends to make its own self-driving car hardware rather than rely on suppliers to deliver technology that may be shared with other automakers. 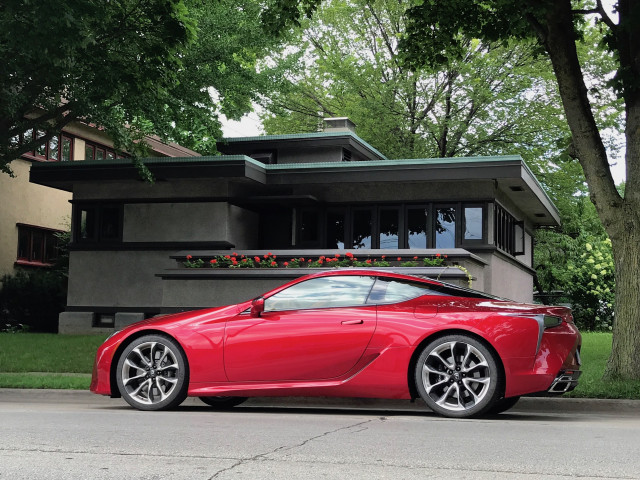 He was arguably the greatest architect of the 20th century, but he wasn't always respected in his home state. Frank Lloyd Wright was born in Richland Center, Wisconsin, briefly attended college in Madison, and lived for 50 years in Spring Green. Unfortunately, he often stiffed his contractors, he battled the government over tax bills, and he earned a reputation for arrogance. Because of these issues, he may be more revered nationally than in Wisconsin.

There’s a new Mercedes-Benz G-Class around the corner. No, we’re not talking about new color and trim options. We’re not even talking about an extensive facelift. No, Mercedes is about to introduce its first full redesign for the G-Class since the SUV arrived on the scene four decades ago.

End of the road for Australian car production

It’s a sad day for automotive enthusiasts in Australia, and a few in other parts of the globe, as the country’s car industry comes to a grinding halt. 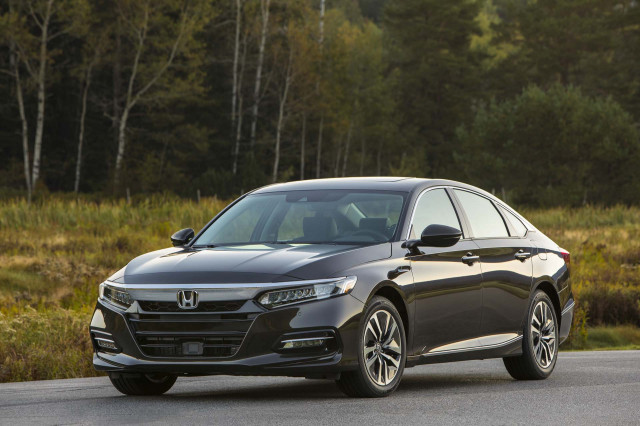 Which green cars didn't make the list for Best Car To Buy 2018?

After the usual intense discussions and debates, we announced our three finalists for the Green Car Reports Best Car To Buy 2018 award earlier this week.

Cummins has long been known for its diesel engines, but the company recently revealed its first concept truck using an all-electric powertrain.

Nissan will roll out a new electric van concept at the 2017 Tokyo Motor Show, one that it believes will help solve urban delivery congestion.