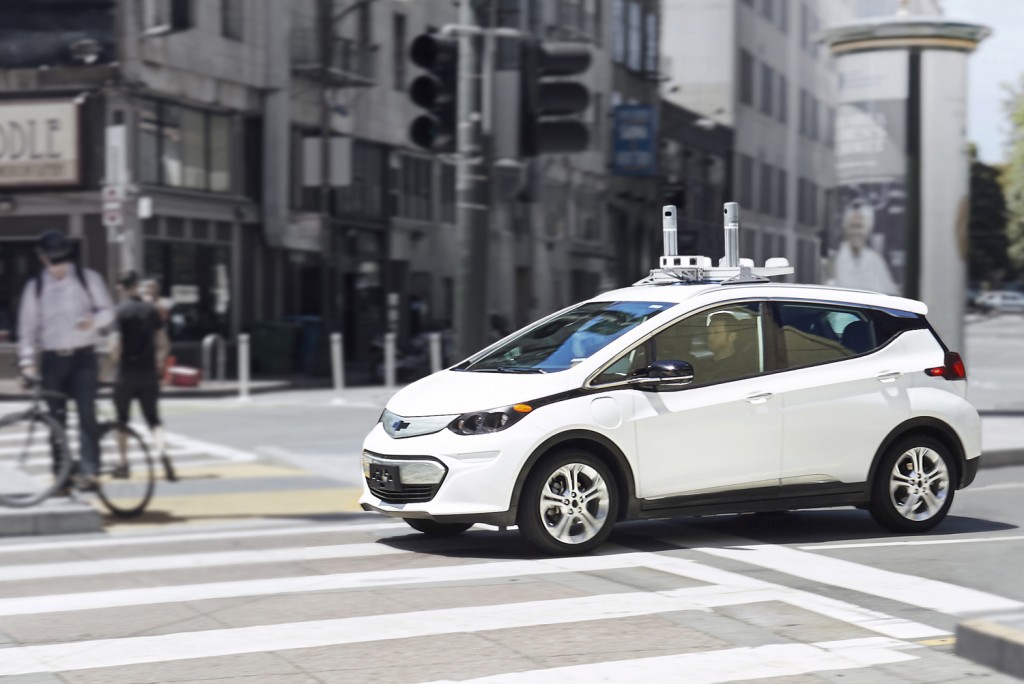 General Motors-owned Cruise Automation is applying to begin testing fully-self driving cars in the Empire State, according to an announcement from New York Governor Andrew Cuomo. The news comes just a month after another Cruise Automation announcement that it intends to test its self-driving technology with members of the public in San Francisco.

Ford will recall 1.3 million pickup trucks made between 2015 and 2017 to fix an issue that could prevent their doors from opening or closing correctly in cold weather, the automaker said Wednesday. 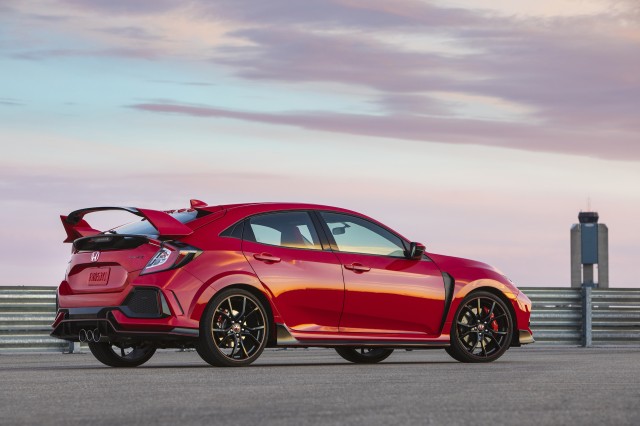 Honda fans in America have wanted patiently. As other countries got four generations of Civic Type Rs, we looked on longingly. Now it's our turn.

VW to return to Pikes Peak with radical electric racecar

It appears Volkswagen’s motorsport division has been busy since ending its dominant run in the World Rally Championship at the close of the 2016 season.

Sports cars are great for making a statement but they don’t often make good business sense. That’s why you’re seeing strange partnerships like the one between BMW and Toyota for the joint development of a new generation of their respective Supra and Z4 sports cars. Going it alone is just too risky, it seems. 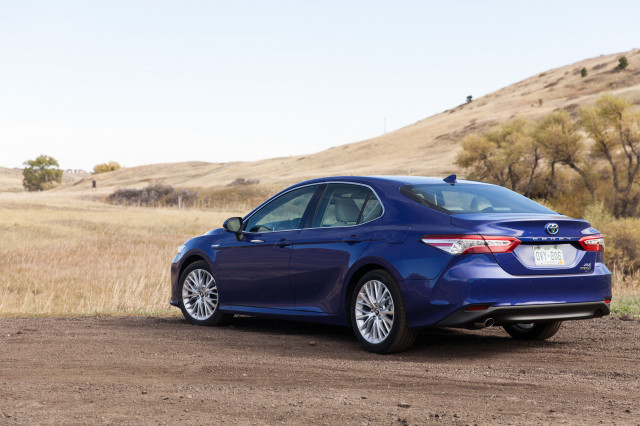 Toyota can’t be blamed for a lack of effort: The 2018 Toyota Camry Hybrid is dripping with it.

Will Nissan have an electric SUV concept at Tokyo Motor Show?

Automakers spend a lot of time trying to work out how electrified powertrains, autonomous driving technology, connectivity, and sharing will turn their industry upside down. Or not.

The next Pikes Peak International Hill Climb race is eight months away still, so a press release on a carmaker's entry into next June's event comes out of left field.